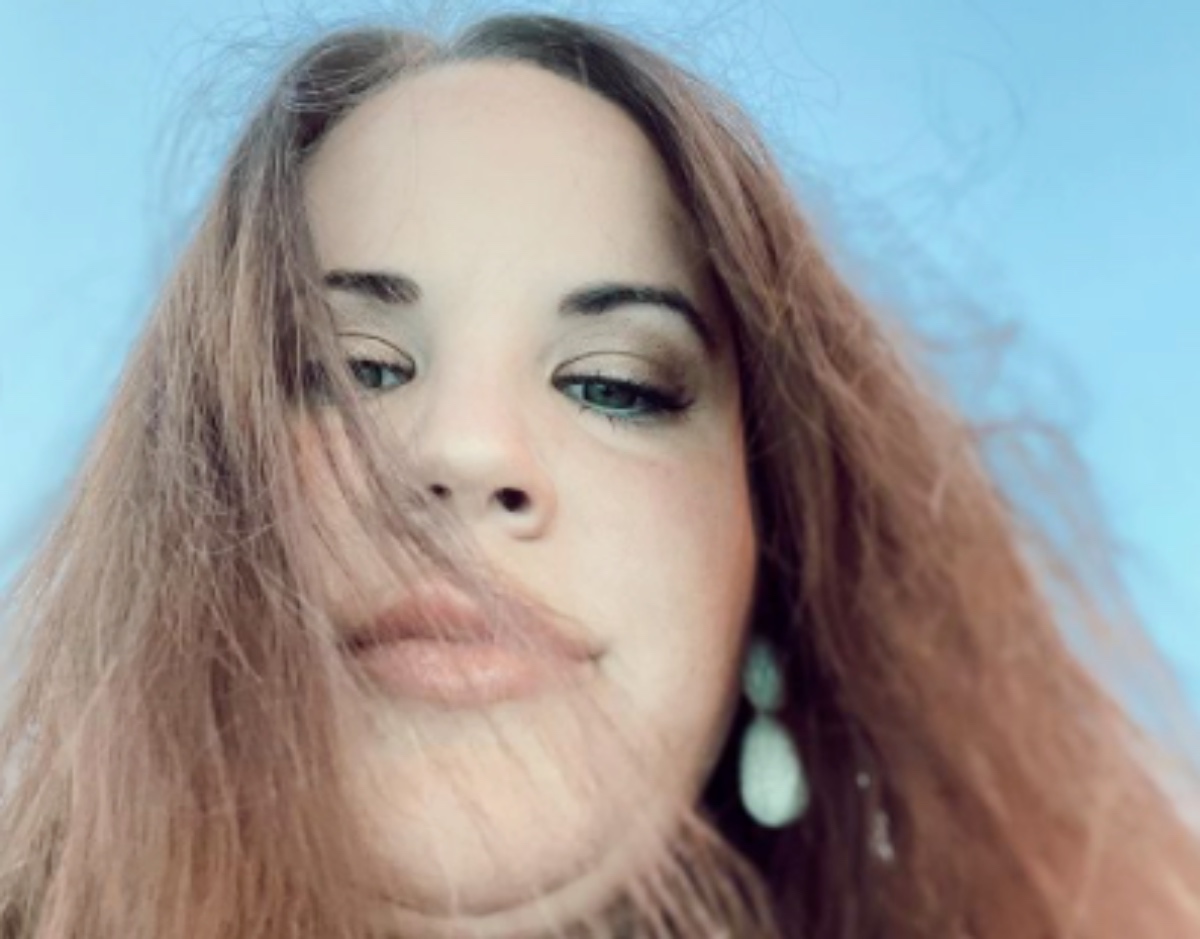 After all, Whitney has shared blind dates, bold flirting, and even a beau with her viewers.

And repeatedly, the My Big Fat Fabulous Life star’s hopes for love have ended in heartbreak.

But this coming season may do more than offer a look at Whitney’s chances for love.

Find out if Thore’s ex fiance will return this season below!

My Big Fat Fabulous Life: Who Is Chase Severino?

First, for My Big Fat Fabulous Life viewers who want a refresher, let’s look at everything to know about Chase Severino.

About a year ago, Whitney Way Thore ended her engagement to Chase. 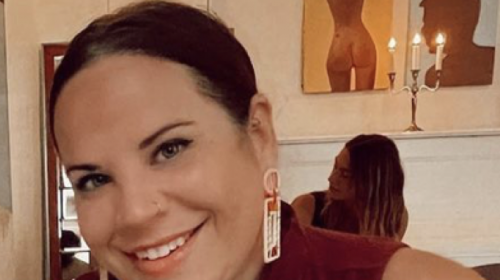 And the reason isn’t very pretty.

Thore learned that Chase had cheated on her. But the heartbreak didn’t end there.

My Big Fat Fabulous Life viewers assumed that Chase’s cheating ways, coupled with his fatherhood, meant that he would vanish from the reality TV show.

But a new promo trailer from TLC reveals a shocker!

Chase APPEARS in the trailer for the new season of My Big Fat Fabulous Life!

TLC shared the promo trailer on Instagram, writing, “A new relationship and some BIG changes! Catch up with Whitney on the season premiere of #MyBigFatFabLife, Tuesday August 17 at 9/8c.”

Thore notes that a year has passed since her engagement ended. And then comes the surprise sighting.

Is that Whitney’s ex-fiance, Chase Severino?!

TLC indicated that Severino, despite cheating on the My Big Fat Fabulous Life star and getting another woman pregnant, will indeed return to the show.

What Have Whitney And Chase Revealed About Their Relationships?

Rather than put the entire breakup on My Big Fat Fabulous Life, Whitney has previously turned to Instagram.

She shared that she and Chase had ended their engagement following “a lot of ups and downs and still living apart.”

In addition, Thore noted that her former beau had “reconnected with a woman with whom he has had a long history. Chase recently told me this information and the fact that it had resulted in a pregnancy.”

For those who wanted to slam Chase or probe Whitney for more info, Whitney cautioned at the time, “I’m not interested in anything hateful being directed toward anyone. I would ask for privacy for all involved as we move on and focus on the future.”

And Thore wasn’t the only one who sought to shut down inquiries or slams. 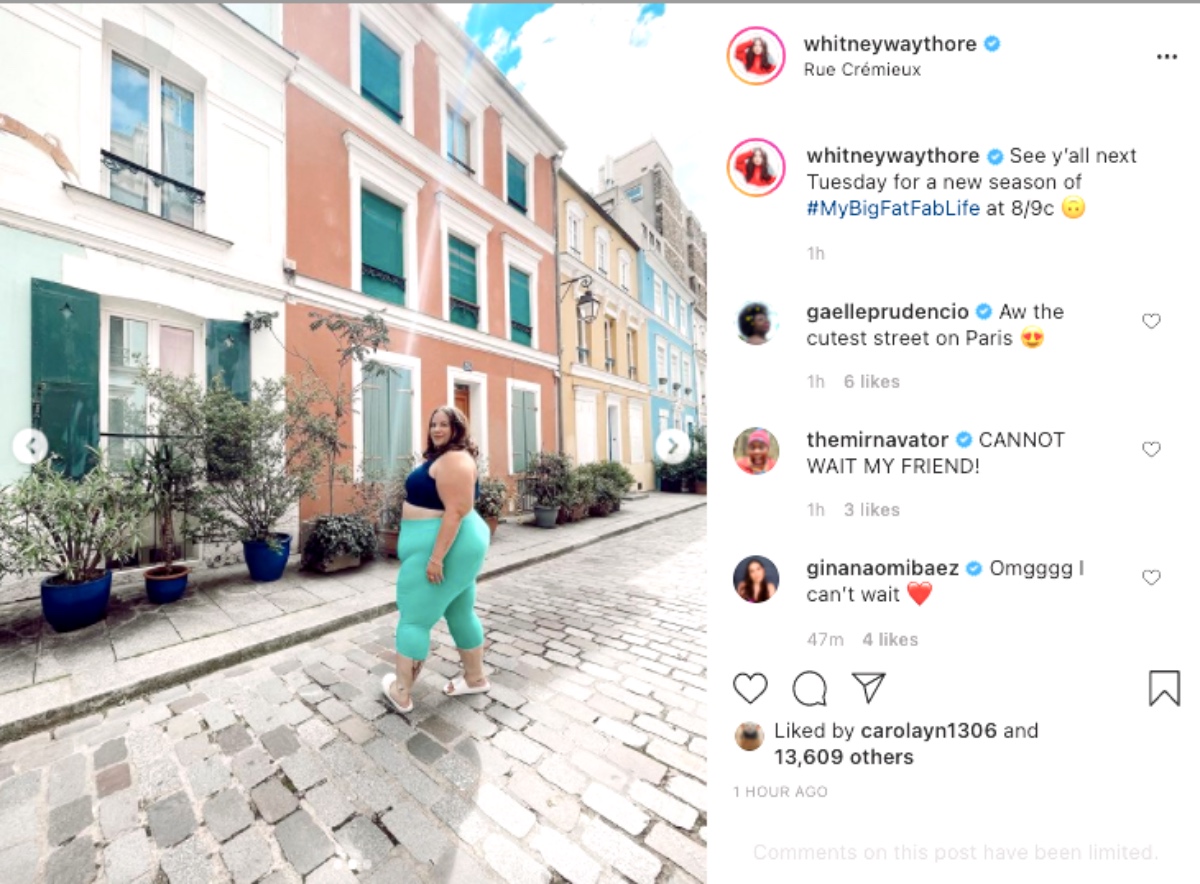 After Whitney announced the breakup, Chase wrote on social media, “I have nothing but love and respect for Whitney and our time together. Thank you for always supporting us. As we now go our separate ways, I ask for privacy for Whitney, myself, and the mother of my child who wishes to remain anonymous.”

Given that BOTH Chase and Whitney had asked for privacy, the news that her ex will return to My Big Fat Fabulous Life in the new season hints at future surprises.

From a new romance to the return of Chase, we think that the new season of My Big Fat Fabulous Life might just have the most ups and downs yet!

Be sure to check back on our site for all your news and updates about My Big Fat Fabulous Life.