My Big Fat Fabulous Life: Whitney turns MBFFL into a ‘manhunt’ show, fans mock her for it 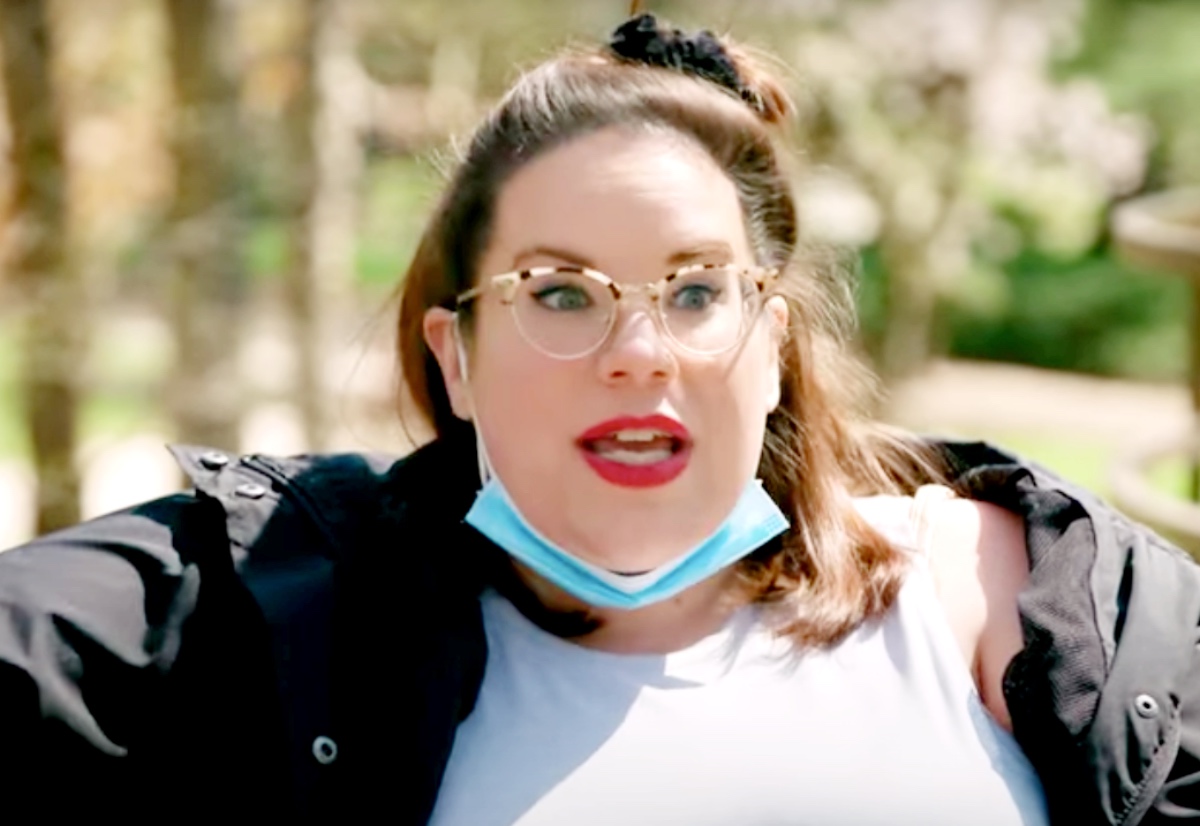 My Big Fat Fabulous Life has been a favorite among fans since it first aired on TLC.

Fans loved it when Whitney Thore just danced and focused on fitness, body positivity, and maintaining a healthy lifestyle.

Fans relished taking the journey with Whitney as she went from internet sensation to businesswoman, taking her brand and building it around body positivity.

However, over time, Whitney has changed direction, and fans are not happy.

The focus of the show has gradually shifted from one of fitness, dancing, and healthy living to one with Whitney hunting for men.

The show began to focus on this hunt and related aspects of Whitney’s personal life and fans don’t seem to be on board with it. 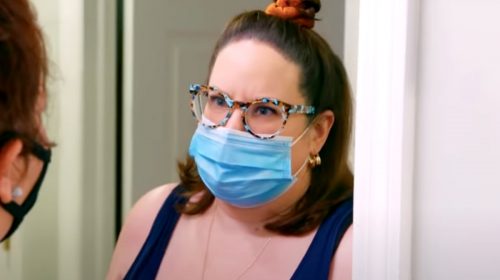 First, there was the business with Chase Servino cheating on her and her subsequent contemplation of getting weight loss surgery.

Then there was the uncertainty surrounding her friendship with Buddy Bell, and now there is this mysterious French beau – fans are just not getting on board.

It seems fans believe that this focus Whitney has on bouncing around in relationships seems like desperation and they appear to be losing some respect for the reality TV star.

On fan tweeted, “I love when Whitney was all about her dancing, now she on a man hunt looking desperate af, #MyBigFatFabLife #MyBigFatFabulousLife,” and yet another fans had a bit more to say on the subject, tweeting, “Well crap, I just got to my moms & her DVR didn’t record #welcometoplathville! So, now I have to wait until 1am! I guess I’m forced to watch Whitney chase another failed/fake relationship! Off to #MyBigFatFabulousLife I go, but I’ll be back to watch #PlathWreck!” 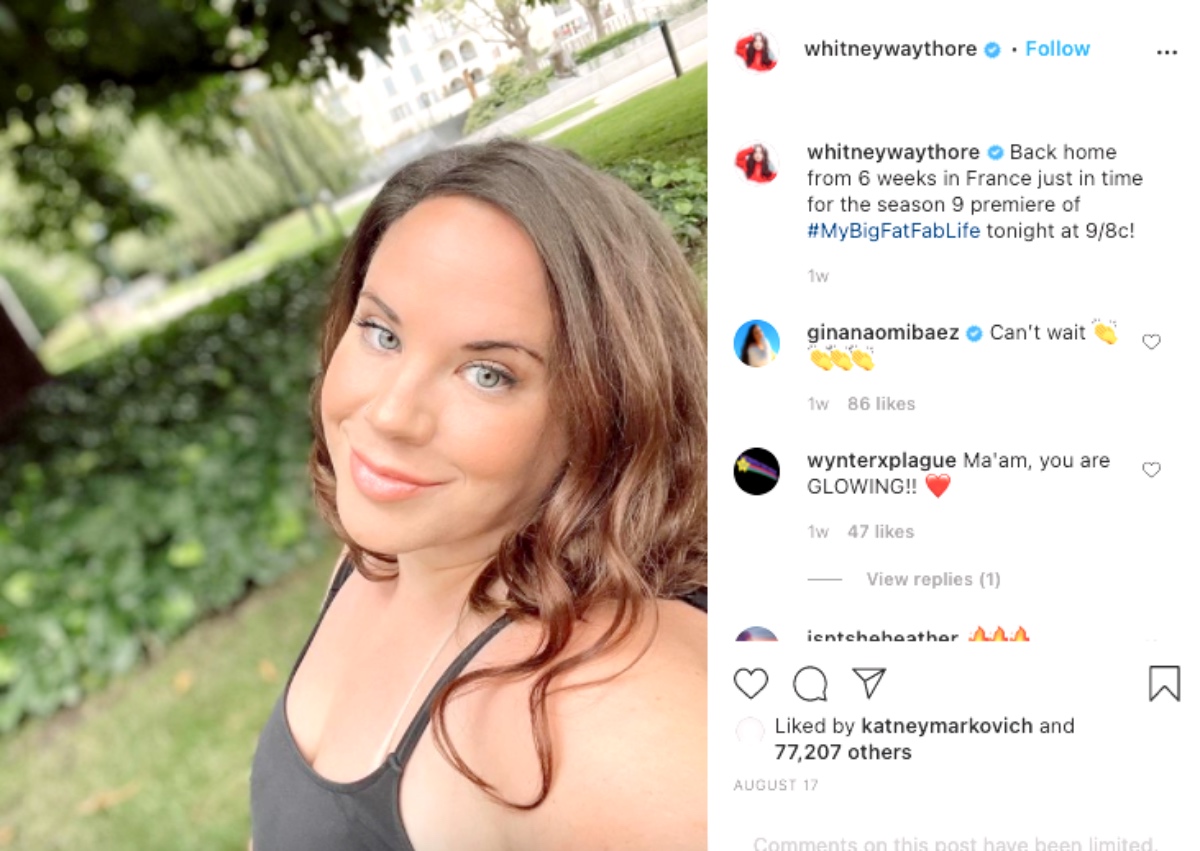 Fans have cautioned Whitney to stop chasing men and get back to focusing on her dancing – let relationship matters happen in their own time, naturally.

In that vein, a fan tweeted, “Whitney, after all the crap she’s been through, needs to realize… There’s no timetable or schedule for TRUE love…you’ll never find it when you’re looking for it…it always finds you! #MyBigFatFabLife #mybigfatfabulouslife,” and yet another chimed in, tweeting,

One fan also even questioned the authenticity of Whitney’s “French” boyfriend writing, “This “French guy” storyline, with a guy whose clearly not French, is reminding me of the fake British “The Williams” storyline, featuring this chick-a-dee… #MyBigFatFabLife #mybigfatfabulouslife”

You can catch episodes of ‘My Big Fat Fabulous Life’ every Tuesday at 8 PM CT on TLC.