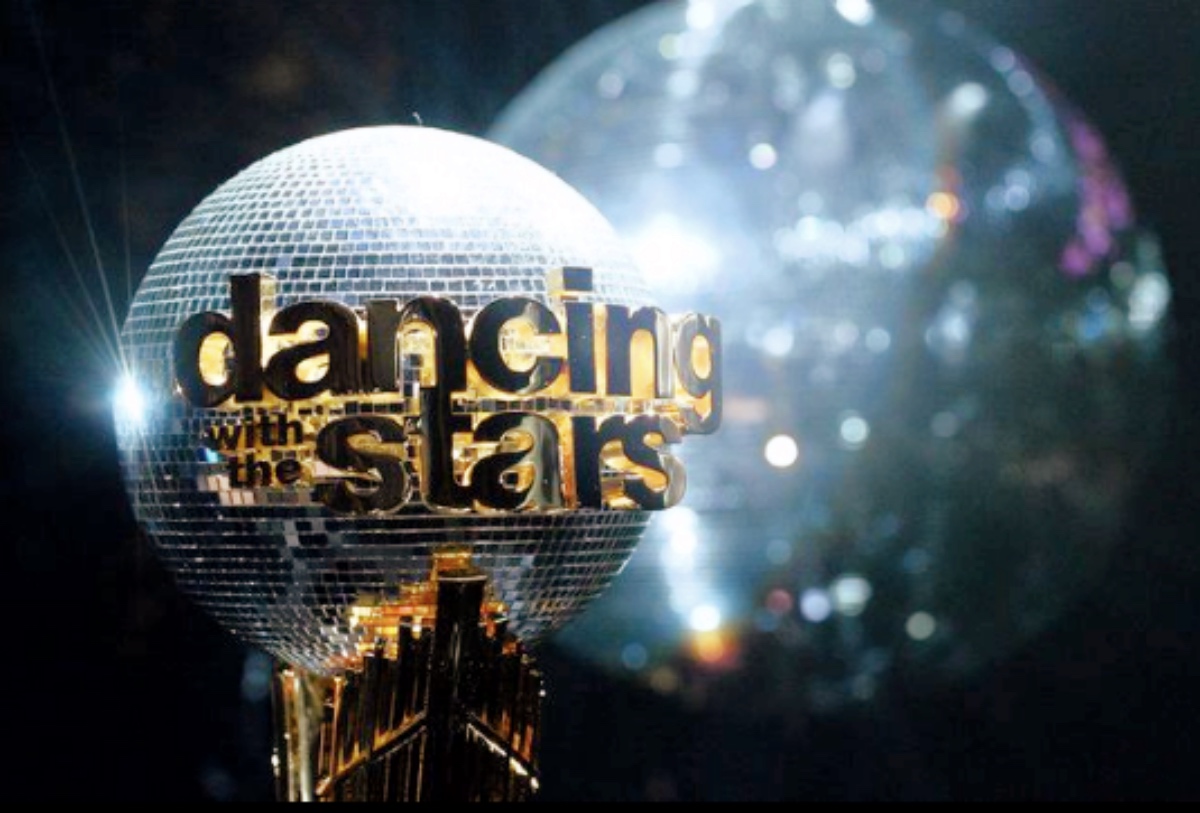 Dancing With the Stars spoilers and updates tease that speculations are circulating regarding the possible contestants for the show’s upcoming season 30. According to rumors, the cast list may include a “Bachelorette” and a few controversial celebrities.

Dancing With the Stars Season 30 is scheduled to premiere on September 20. No official cast list has been released yet so fans are wondering who will participate in the ballroom competition. Based on the previous seasons, the celebrity reveals tends to happen during late August and early September on Good Morning America. So, it’s possible that the same thing will happen this season. 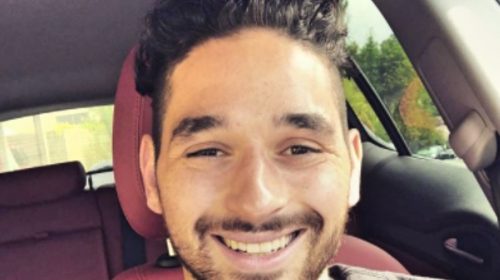 An insider told OK! Magazine that the show’s producers are “working overtime to get the perfect cast.” The source added that Fran Drescher, Luann de Lesseps, and LeAnn Rimes are a few of the top contenders.

Some of the members of the “Bachelor” have expressed their hopes of joining the competition. Although there’s no official announcement yet, another ‘Bachelorette” may also join the show. Tayshia Adams, for instance, previously said she’d love to be on the show.

Burke Calls For Pause in Casting From Bachelor Nation

However, professional dancer Cheryl Burke, doesn’t seem to be open to casting celebrities from the Bachelor Nation. She has called on the show’s producers to take a break from casting them following the back-to-back wins of “Bachelorette” stars. However, a report by Heavy, revealed that Burke wanted to see Zack Clark on the dance floor. 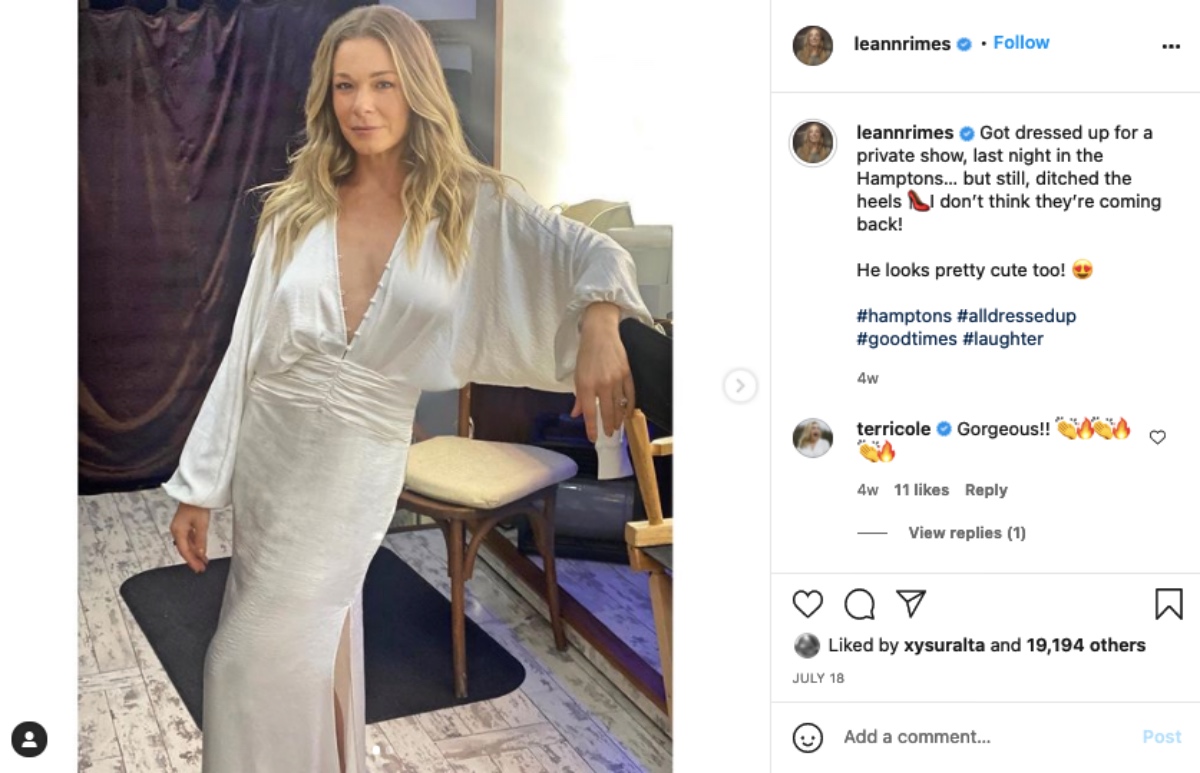 Other celebrities who expressed their interest in joining the cast include Alec Baldwin’s wife, Hilaria Baldwin, and UFC fighter, Kamaru Usman. Brian Austin Green was also rumored to be interested in joining the show while Meghan McCain was reportedly approached. However, her departure from The View made her casting a bit more complicated.

Professional dancer Daniella Karagach said the pros have no idea about the casting for season 30. She revealed that they only find out about it a few days before the show. Karagach hopes she’ll be part of the upcoming season and she’s “seriously” excited about it.

Tyra Banks, who’s also an executive producer of Dancing With the Stars, will return as the host of the show in the upcoming season. The four judges will be Bruno Tonioli, Carrie Ann Inaba, Derek Hough, and Len Goodman. Good