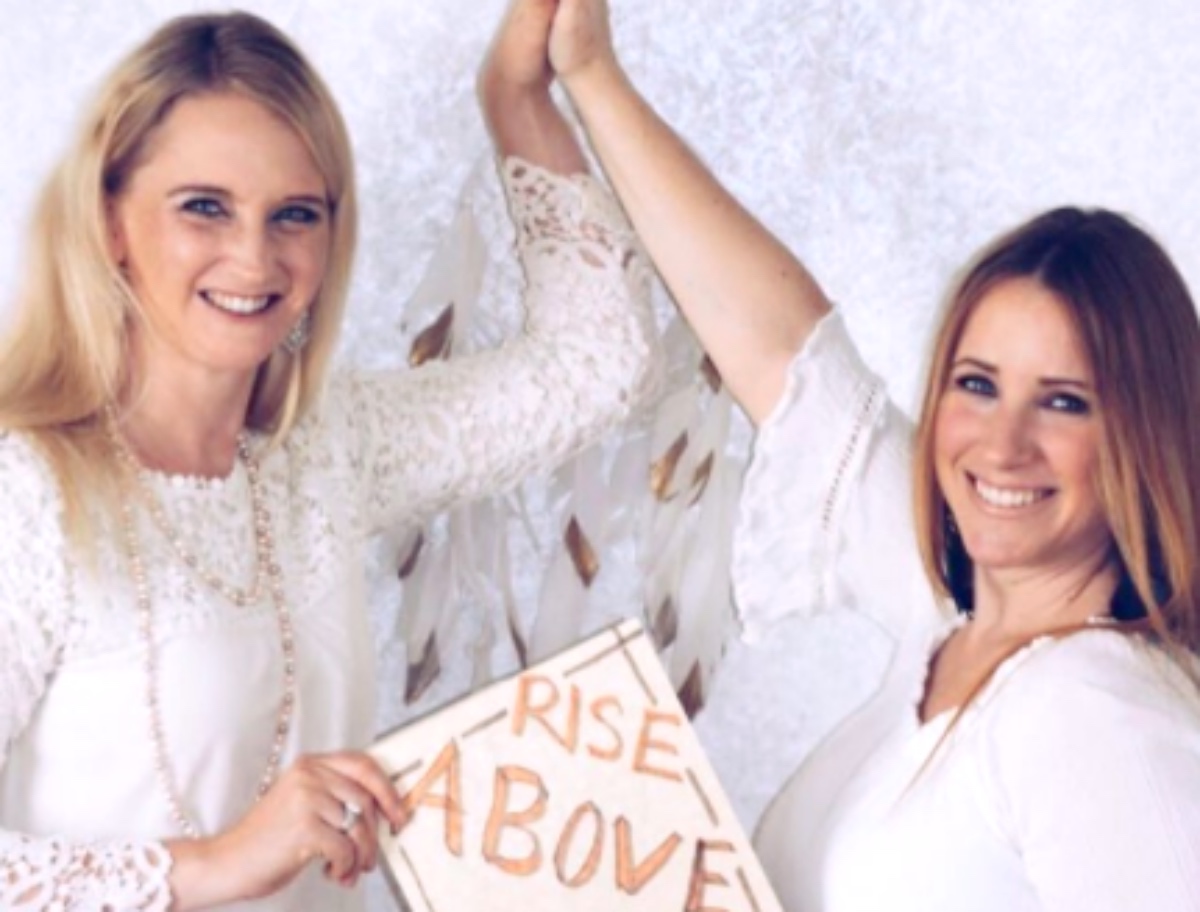 Seeking Sister Wife spoilers reveal that fans are curious about what happened to some of the first season cast members. One cast member that they want to know more about is Auralee Briney. She was one of the wives of Drew Briney and many fans really loved her. What happened to her and what is she doing these days?

Auralee married Drew and became his second wife. She did grow up in a polygamous family, so she knew what it meant to be a sister wife. She has embraced the lifestyle for years and fans really liked the way she portrayed her family and lifestyle on the show. She has six children with Drew as well. 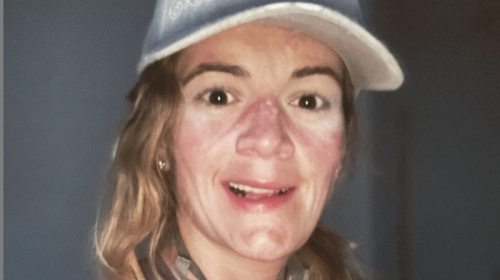 Fans started worrying when they found out that Auralee had stopped posting on social media. We haven’t seen her post on Instagram in over a year, but she did post on the Briney’s Instagram account a few times. The family also used to have a blog about their marriage, but that link has since been deactivated too. So what has happened to Auralee? 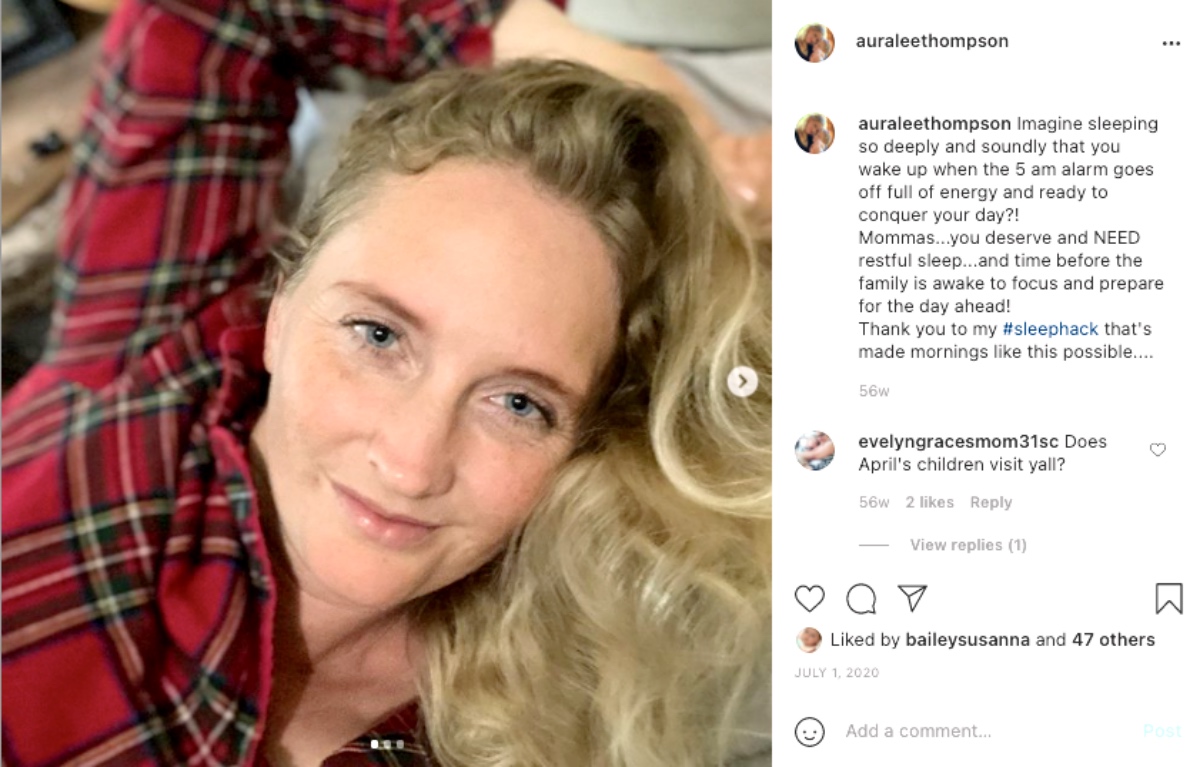 There are not a lot of clues on what Auralee is doing these days, but she still has a Facebook account that is active, but it also has not been updated in a few years. Perhaps the fame of being on the show got to her, but it does seem as if she is doing fine so far. We hope that we will get an update from her sooner than later. Perhaps she will post on Instagram soon.

The Young and the Restless (Y&R) Spoilers: Tigirlily Appeared as Themselves in Genoa City