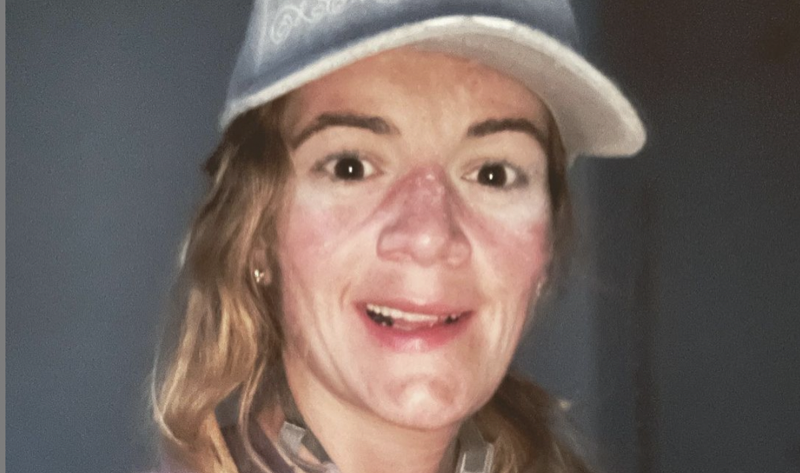 Seeking Sister Wife spoilers reveal that Dannielle Merrifield is getting a lot of support from her fans on Instagram. As we have seen on the show, her husband, Garrick Merrifield, doesn’t exactly treat her like the queen she is. They have had some ups and downs and he told her that God is the one who wants him to have another wife. He treats Dannielle horribly and speaks to her like a child. Many viewers of the show think that it is time for her to move on.

Dannielle has been through a lot on the show and her fans have shown just how much they adore her. It isn’t easy to be part of plural marriage and she has been a trooper about it. Many fans think that Garrick just wants to have more than one wife so he can sleep with Roberta, but he continues to say that God led him to this lifestyle.

Even when we look at Dannielle’s Instagram account, she has no support from her husband and barely any pictures of the two of them together. Even Garrick’s family members don’t think he knows what he’s really getting into by wanting more than one wife. Even Dannielle’s mother has never trusted him. If that’s not a red flag, we don’t know what is. 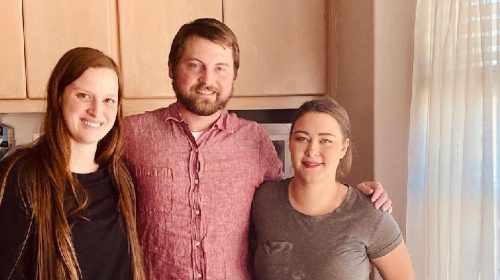 No matter what, Dannielle has some diehard fans that are constantly lifting her up in times of need. In a post that she put up about seven years ago, the couple is seen snowboarding. There are comments on the post from days ago and they are telling her that she deserves better than Garrick. Then fans asked her to leave him and “just get rid of him.”

Clearly, Dannielle’s fans really have a strong dislike for Garrick. They continue to post positive thoughts her way and tell her that she deserves much better than Garrick.
Be sure to catch up on everything happening with Seeking Sister Wife right now. Come back here often for Seeking Sister Wife spoilers, news, and updates.