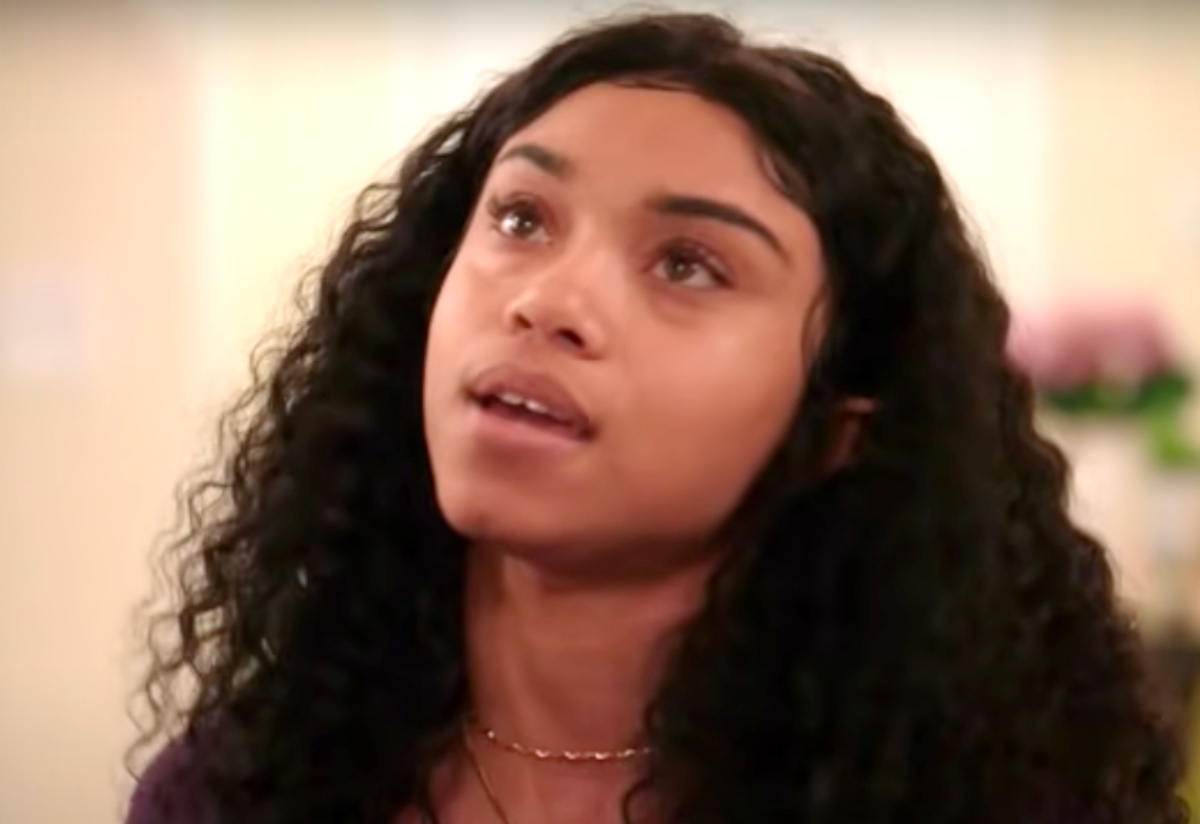 Seeking Sister Wife spoilers reveal that fans want to know more about Kaleh Clark and what has happened to her. Kaleh was a part of the Clark family on the third season of Seeking Sister Wife. She had a rough go of things while she was in the Clark family and ended up leaving them due to their fallout. What has happened to her since being on the show?

For some, the plural lifestyle is not the best for them. This is what happened with Kaleh. At first, the lifestyle seemed to be something she would get behind. She met Jarod Clark at the club where they were working and he made the claims that he treated all of his wives like queens. She later found out that this was not the case. 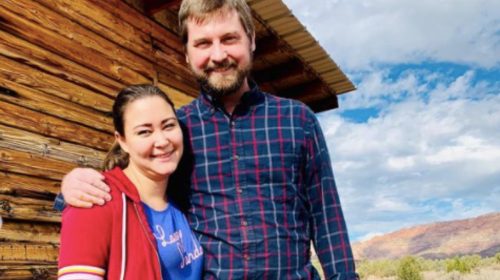 Jarod ended up showing Kaleh that he wanted his wives to treat him like the king and his wives were never empowered to be the queens that they are. He made this clear when he told his other wife to lift all the heavy furniture while he just watched. This was not the life that Kaleh wanted and when she left, the Clark family was saddened.

Not only did Kaleh feel that she was not a queen in Jarod’s eyes, but they also had many arguments over small things. There was one point when she argued with Vanessa Clark over the cleaning of the microwave. Kaleh wanted to go to work every day, but Jarod told his wives that they were all to stay at home and take care of the house and children. This is not the lifestyle that Kaleh had been raised to live in and this was rough on her. 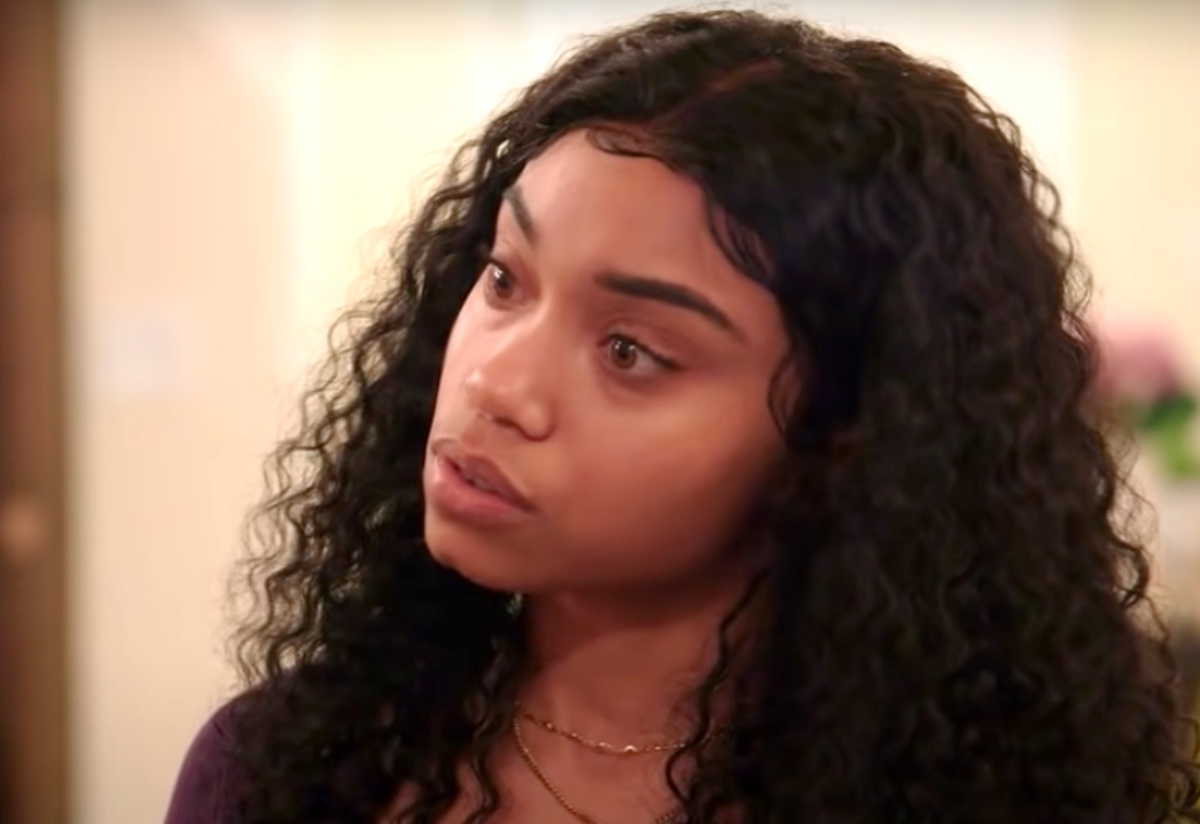 Kaleh’s last straw was the fact that Jarod wanted her to be a housewife. This is not for her and so she left the family for good. Now Kaleh is free from the plural lifestyle and is very happy about it. She hasn’t posted on social media lately, but she is expecting a baby. She is living in North Carolina and is very excited about having her own family.