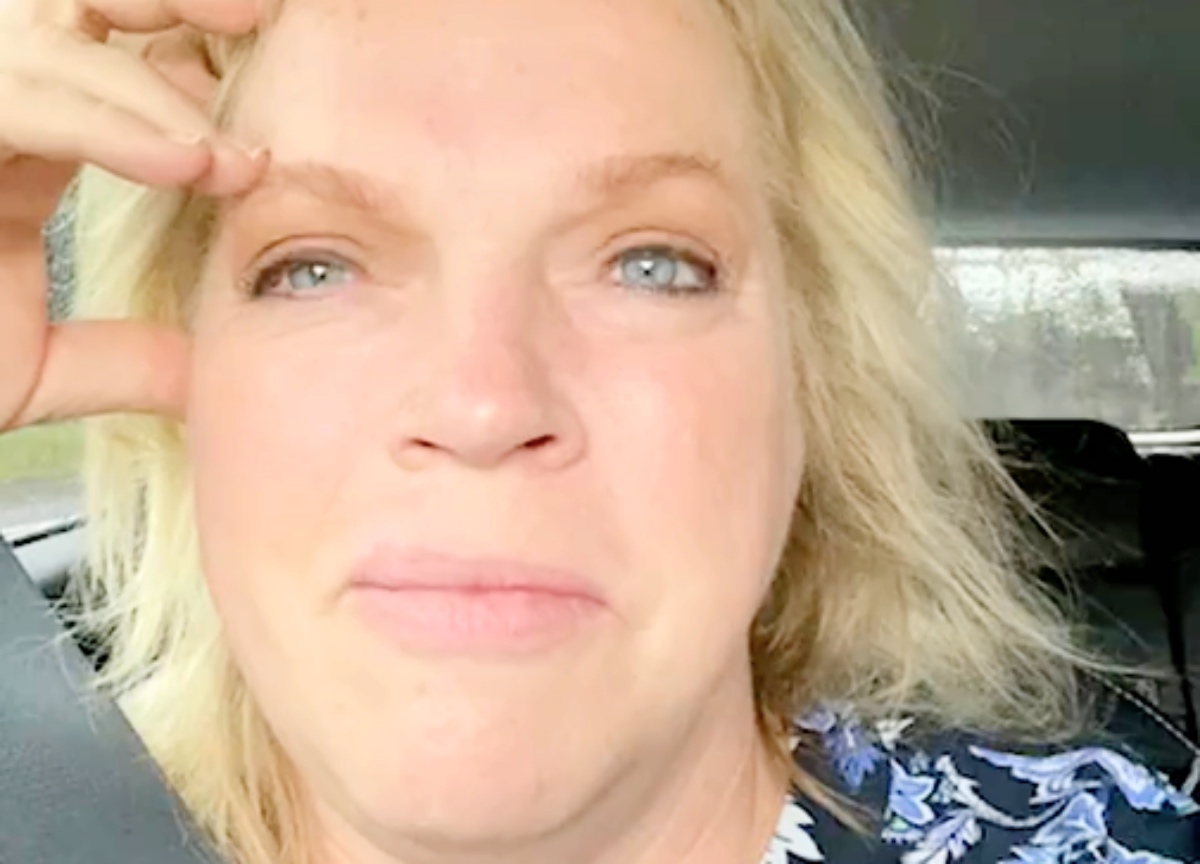 Sister Wives fans enjoyed watching Janelle Brown move into her RV on the Coyote Pass property in Flagstaff. It seems an unusual choice for one of Kody’s wives, but she soon got the hang of living in cramped quarters. However it took up a lot of time, plus she squeezed in some vacation time with her kids. Busy, Janelle very nearly missed out on one of her favorite activities.

Sister Wives – Janelle Brown Busy With Life In The RV

Janelle Brown didn’t have to move into the RV. Actually, on her social media, Kody took some heat for allowing it to happen. However, Janelle seemed insulted that fans might think she’s a soft pushover. In the comments of one post, she said, “My husband didn’t do anything. I chose this. I’m shocked that you think I’m some sort of meek, mild person that can be told to do anything that I don’t agree to.” 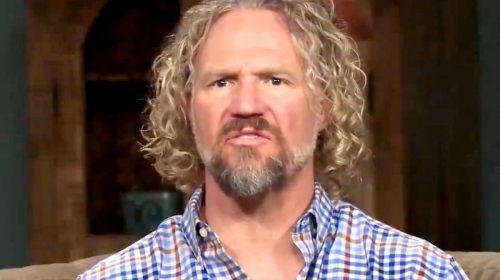 The Sister Wives star also told her fans that she spends a lot of time in the big stores looking for useful gadgets that make life earlier in the RV. Obviously, she encountered some drawbacks that come from living in a tiny place. Nevertheless, she found a repair company and some utility people who help out with the hard parts like sewage and power. All of that took up so much of her time that she nearly missed a favorite summer activity.

Ever since Janelle Brown arrived in Flagstaff, she enjoyed getting herself along to the local Farmers Market. Alternatively, she enjoys shopping at any community market. In fact, she loves the markets so much that when she visited Maddie Brown in North Carolina, she couldn’t resist shopping at one there. Keen on fresh food and a healthy lifestyle, she always shares about her purchases with her TLC fans on Instagram.

Taking to her Instagram on Sunday, August 29, the Sister Wives star shared a photo of all her food. In her caption, she wrote, “This summer has been so hectic [the community] market season has almost passed me by.” Fortunately, she managed it this week and her purchases sound yummy.  Janelle Brown bought “fresh sourdough, garden tomatoes, zucchini, basil, toasted chiles, salmon from local salmon fisher, too many other choices.“

Lunch In The Park

Janelle Brown took the opportunity to stop and eat some lunch in the park. She noted, “I got my haul and stopped under a tree in the park to eat a panini (from the farmers market of course) for lunch.“ 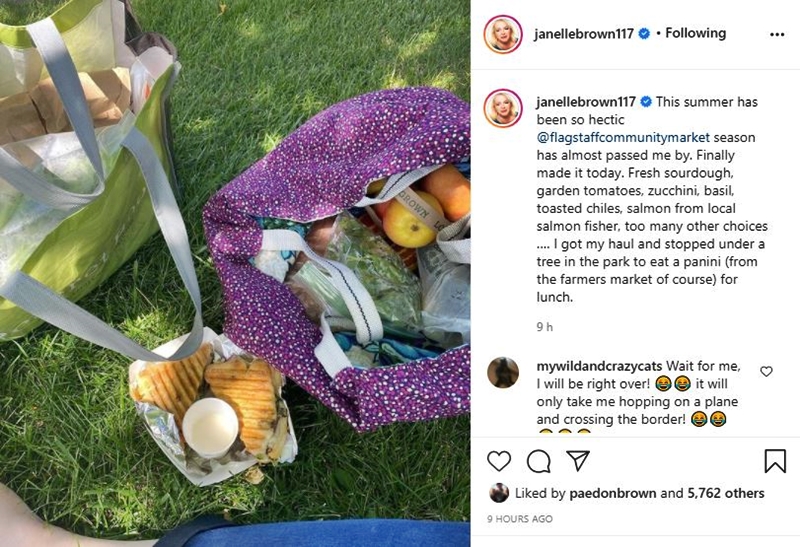 Some fans seemed amazed that Janelle found “local salmon” in Arizona. So, she told them that there’s a family that goes up “to Alaska.” Then, “they process it and bring it back. It’s wonderful! Supporting the salmon fishers directly!“