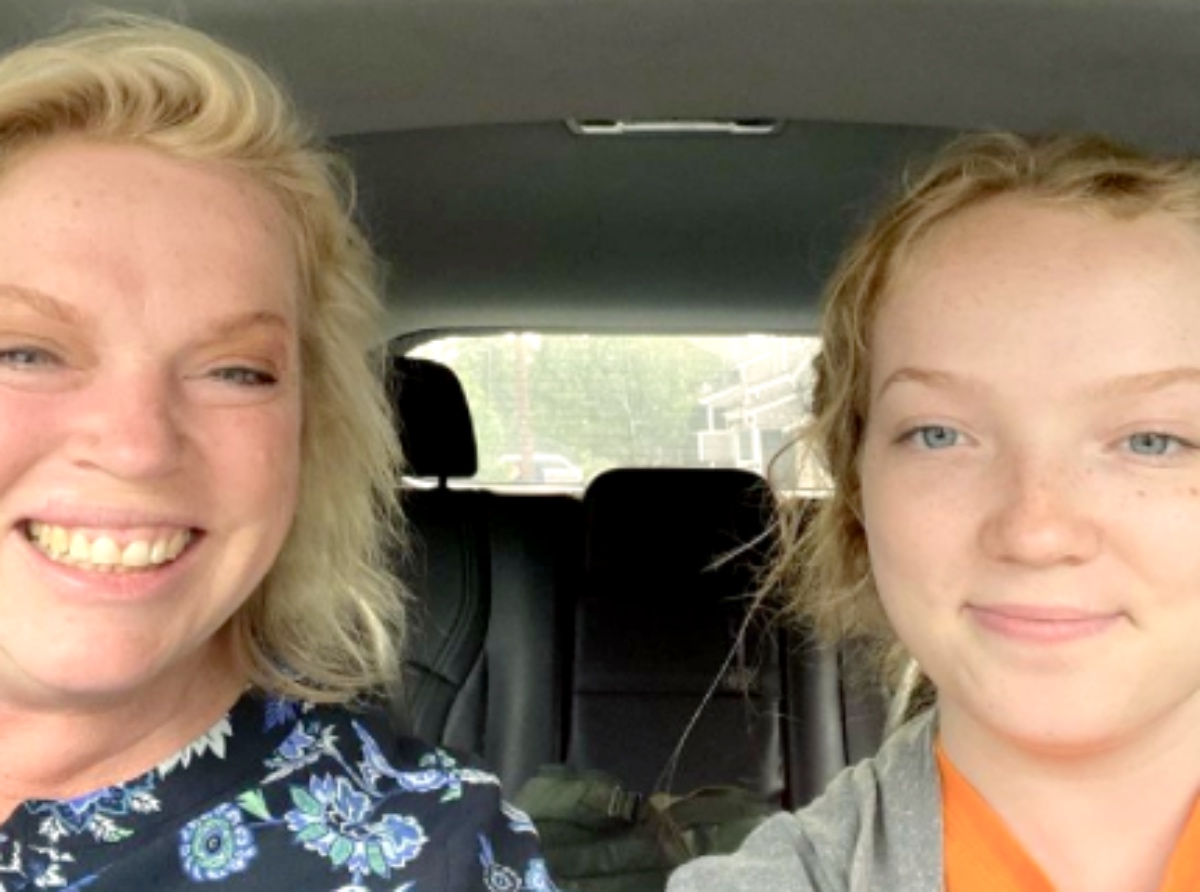 Sister Wives spoilers reveal that Janelle and Savannah Brown are back at it! They have started taking selfies together once again. This is pretty rare for the mother-daughter duo, but their fans are loving it! Fans were quick to compliment the ladies on how great they look now.

Savannah and Janelle don’t post photos of themselves together very often and this is why their fans were shocked to see them together. Savannah is 16 years old and her fans think that she looks quite a bit like Janelle. Janelle’s fans talked about how beautiful they are and just how similar they look. Some said that they could even be twins.

One of her fans told her that Savannah looks a lot like Maddie Brown too. Fans continued to tell Janelle that she is beautiful and her daughters are beautiful as well. Of course, this made Janelle and Savannah feel really good about posting the selfie! 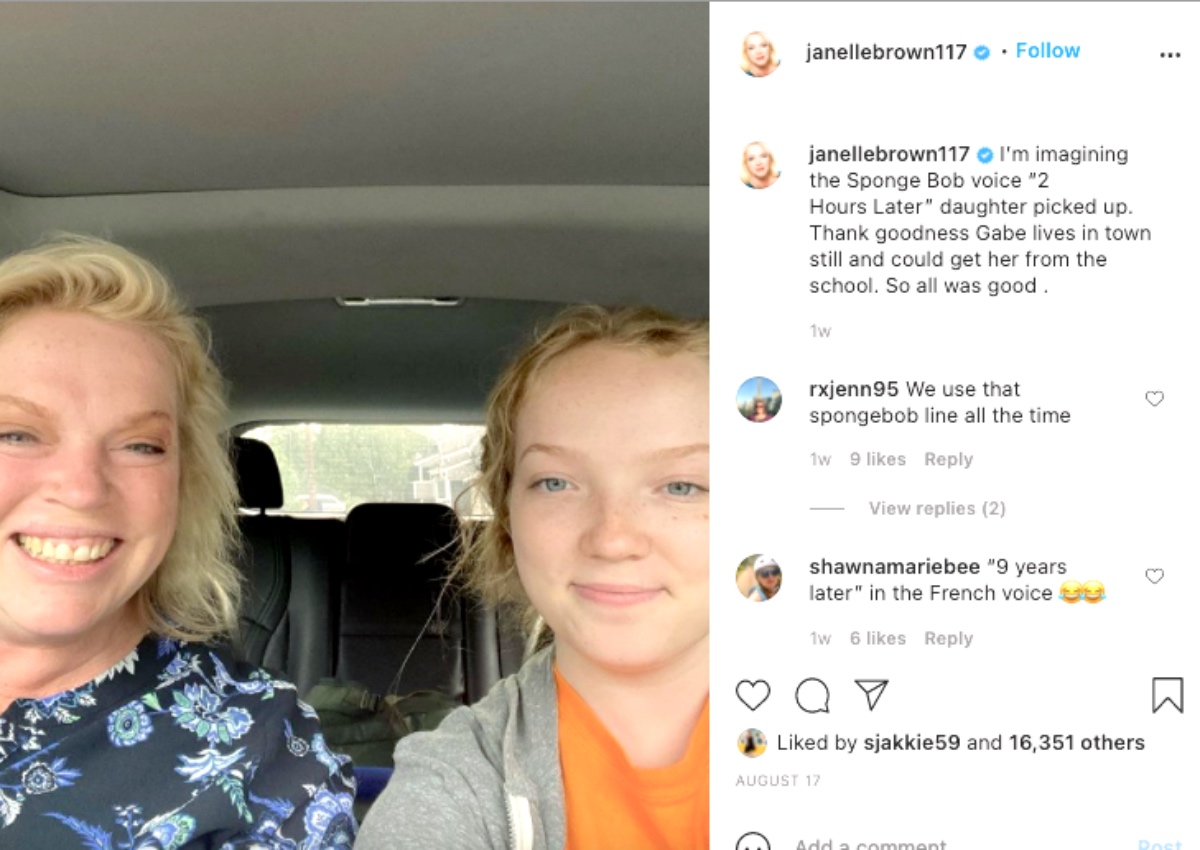 After the picture got so much attention, of course, there were questions about a possible new season of the show. Fans would love to see Janelle back on television and helping her family to navigate their plural marriage. It seems like some of the marriages may be ending, but from last season, we saw Janelle hold strong and show her family that she is ready to do anything to make their marriage work.

Some fans were shocked to see just how quickly Meri and Christine Brown would talk about bailing on Kody Brown and moving back to Utah. It is a hard relationship to be in, from what we have seen, and it seems that things may be getting better. Fans think that if Janelle holds strong, the Brown family could make it.

We will have to see what happens next with the Browns, but for now, check out their Instagram accounts to get updates on life and love.