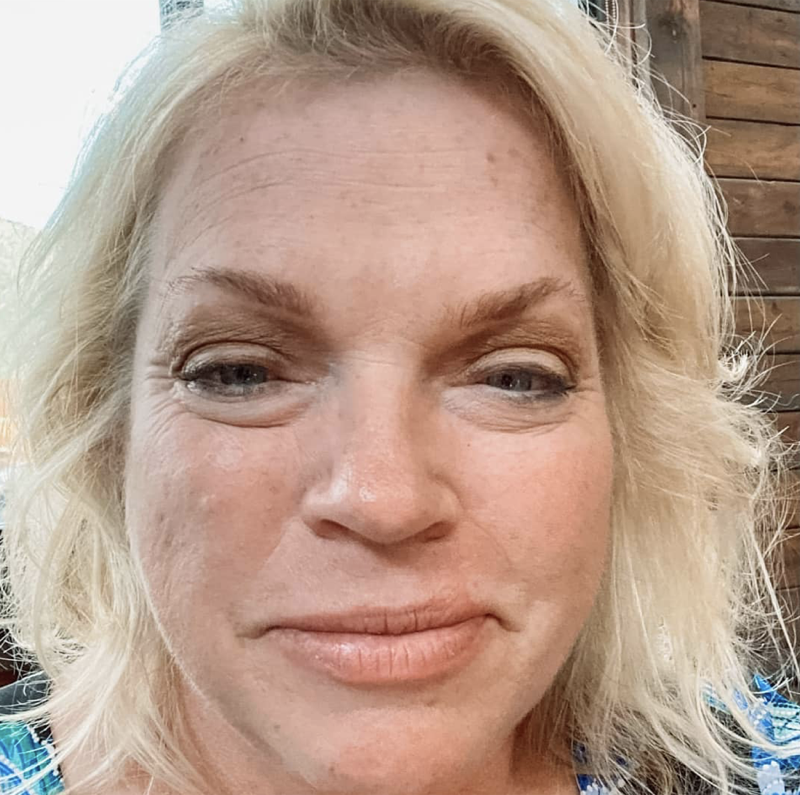 Sister Wives spoilers for the next season show that the problems between Kody Brown and several of his spouses continue.

And now one of those wives, Janelle Brown, has hinted at NEW problems by throwing some not so subtle shade at Kody on Instagram!

Find out exactly what this Sister Wives star has revealed about her feelings for Kody below.

Sister Wives has redefined the meaning of family.

And for the first seasons, that definition involved a seemingly happy marriage between Kody Brown and his four wives.

As a result, some fans have turned to study the social media of Brown’s other three wives.

And what they’ve seen indicates that Janelle, Christine, and Meri increasingly seem withdrawn from Kody.

But that shift isn’t one-sided. Kody has also gotten downright hostile toward some of his wives.

And now the debate over whether Kody risks seeing some wives withdraw from his orbit has heightened with Janelle Brown’s newest Instagram post.

The latest indications of trouble between Kody and Janelle showed up on her Instagram.

The 52-year-old mother of six shared a picture in which she posed with some of the children she shares with Kody.

“So fun to attend a family reunion in Park City, UT this weekend 😀😀,” wrote Janelle in her caption. “Was so happy so many of the kids could come.”

Although Mykelti, Tony and baby Avalon didn’t make it into the photo, Kody’s wife added that she enjoyed “some great snuggle time with the new grand-baby.”

But what fans noted most was the absence of Kody.

Janelle made no mention of her husband in either her caption or hashtags, which included #familytime, #whendidthekidsbecomeadults, and #bestweekend. 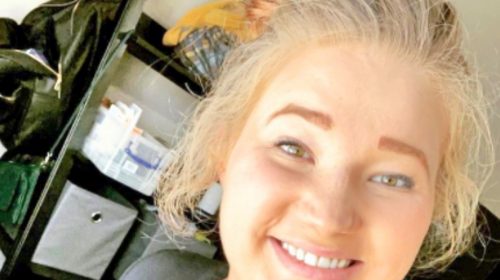 Janelle’s followers didn’t hesitate to point out that Kody was noticeably absent from what his wife termed her “best weekend.”

A question in the comments section, “Where’s Kody?”, resulted in 21 responses and almost 40 likes! Similar questions, such as “Did your husband go?”, also garnered plenty of likes.

And although Janelle sometimes responds to fans, she was noticeably silent on the topic of her husband.

However, in the past, Janelle has defended Kody. For example, when a person claimed that her husband had left her “homeless” and forced her to move into an RV, the Sister Wives star was quick to respond.

Janelle currently resides in a mobile home. The RV is situated on the Coyote Pass property belonging to the Sister Wives fan.

In response to the “homeless” slam against Kody, Janelle wrote, “My husband didn’t do anything. I chose this. I’m shocked that you think I’m some sort of meek, mild person that can be told to do anything that I don’t agree to.”

Judging from her new post about her “best weekend” without Kody, Sister Wives fans no longer view her as “meek and mild!”

What could happen next? And will there be a new season?

If you’re wondering about whether Sister Wives was renewed or cancelled, be sure to read the Our Teen Trends article about what Mykelti Padron spilled on Season 16!

And don’t forget to check back on our site for all your Sister Wives news and updates.

The Young and the Restless (Y&R) Spoilers: Summer And Nick Right To Be Worried – Tara Threat Is Real