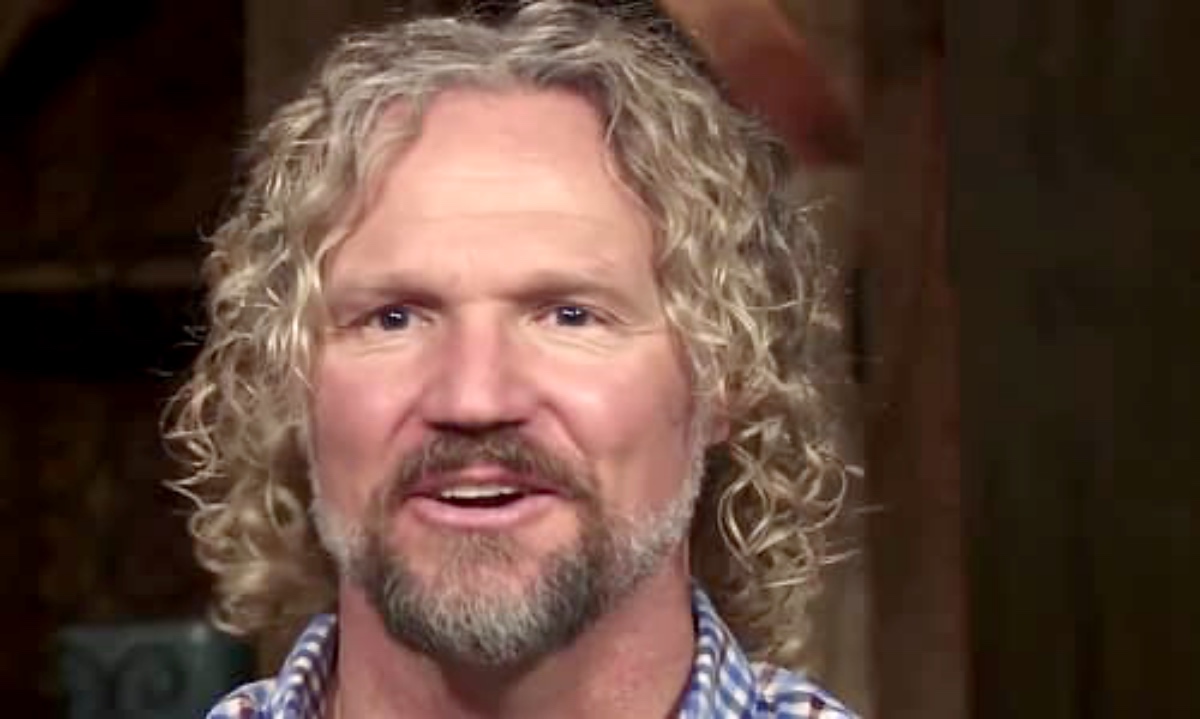 Sister Wives Spoilers suggest that Kody Brown has been missing in action from social media for a year. However this week he breaks his silence to post a Cameo ad. Are the Browns needing money or does Kody simply believe please want to converse with him?

Kody Brown Surfaced For An Ad

Sister Wives Kody posted “Hey Everyone, I’m On Cameo.” Kody’s last Instagram post was covered with negative comments about Kody and his mistreatment of his wives. However, now that he’s on Cameo, fans will have to pay to give him a piece of their mind. Some fans were upset over Kody not addressing family issues while others suggested Meri Bown pay for a cameo so Kody would talk to her. 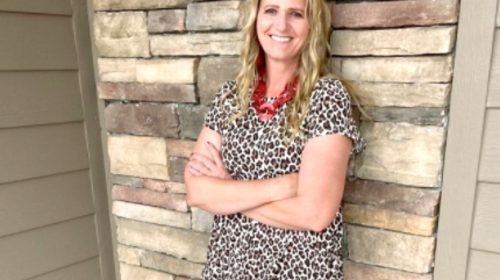 It seems that things with Meri could be over even though fans hoped for a reunion. Unfortunately, Kody’s double standards seem to have ended all hope of fixing that relationship no matter how much fans or Meri want it. Will Kody continue to post on Instagram and keep fans updated on his family?

The Price For A Cameo With Kody

Although Sister Wives Kody’s cameo price is cheaper than some tv stars, some are well over $100, fans believe that Kody’s price of $60 is too high. Kody is charging almost twice what his wives, Janelle Brown and Christine Brown only charge $35.

Some fans believe that Kody is struggling financially to be charging so much for his Cameo appearances. Some reports indicate that Kody’s financial struggles are why there has been no development of the Coyote Pass property. After all, the only person living on the property now is Janelle and she is in an RV. 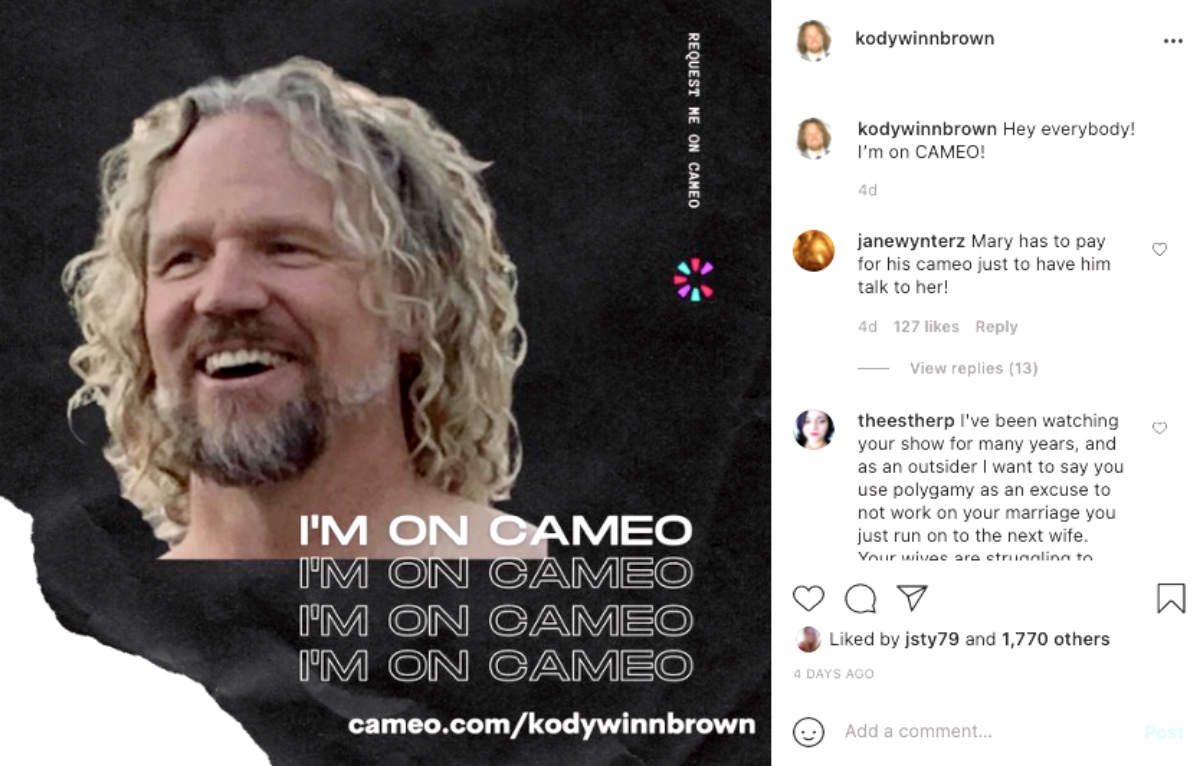 Where Is Kody And Where Has He Been?

Sister Wives Kody has been pretty quiet about his location lately but most believe he has been with Robyn Brown. It is unlikely that he has been on the Coyote pass property with Janelle. Meri is in Utah running her bed and breakfast and seems to have lost touch with most of the family.

Christine and Robyn are the only two left for him to be with. Kody was last seen having dinner with Janelle but we know he also attended Ysabel’s graduation. Afterward, Kody went MIA and the wives don’t regularly speak of him either. Janelle just posted a family reunion photo without Kody there.

Fans find it strange that no one is talking about Kody and suddenly he appears. Why has the Brown patriarch stayed away so long? Is Kody back in social media circulation for good?

The Young and the Restless (Y&R) Spoilers: Kyle and Ashland Do What Is Best For Harrison