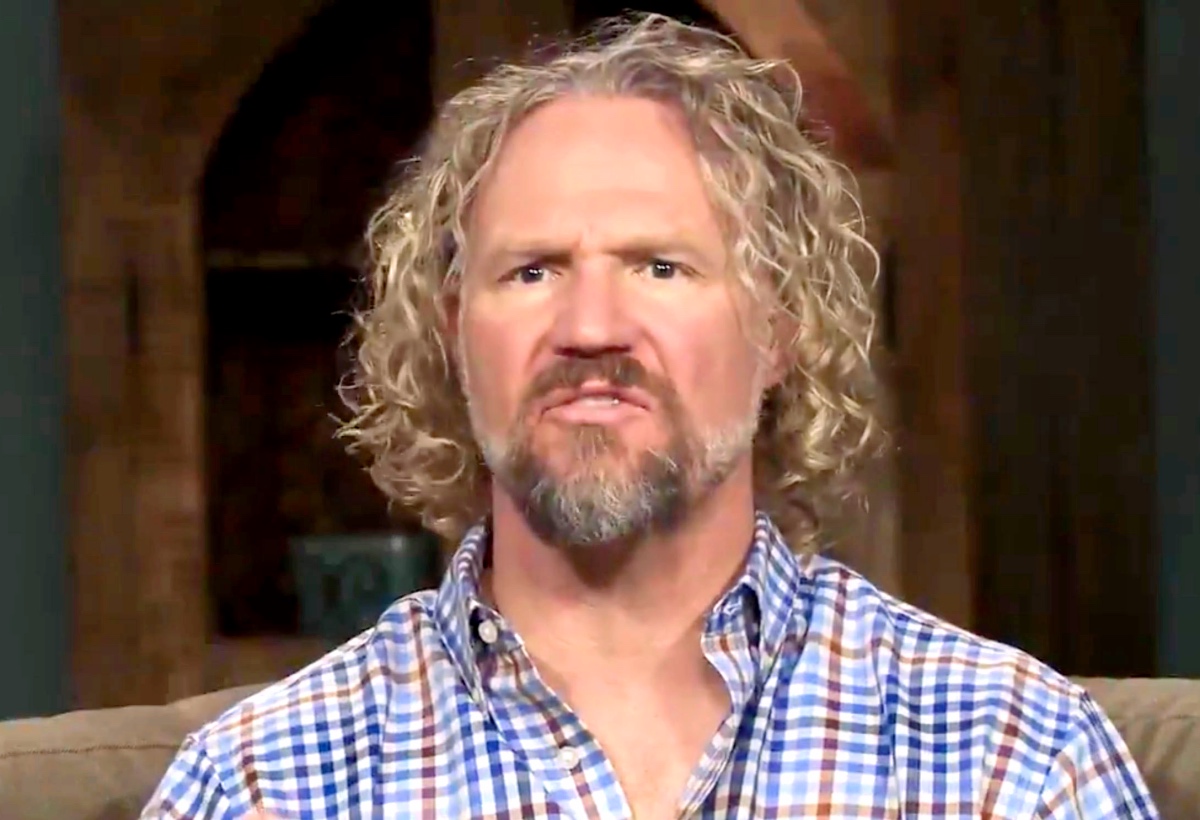 Sister Wives Spoilers suggest that Kody Brown is offering his opinion on the Duggar family. What does Kody have to say about the famous family?

Is Kody Trying To Catch Up With The Duggars?

Sisterwives’ Kody has almost as many children as the Duggars and four times the wives. Kody and Robyn Brown have been discussing having more children and one more would tie him with Jim Bob Duggar. Could Kody be trying to catch up or even surpass the Duggar’s number of children? 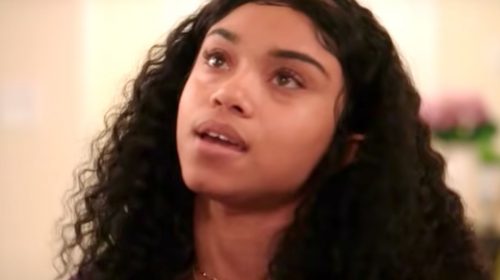 The Browns and the Duggars are both TLC families, however, they are very different. The Browns send their children to school. The Browns have four mothers, not just one. The Duggars homeschool their children and there is only one mother and father. However, fans want to know what Kody thinks of the Brown family drama, and one fan paid for a Cameo video to ask just that. What did Kody have to say about the Duggar drama?

Kody Speaks Out On Duggar Drama

Sisterwives star Kody could have done like a lot of fans and trashed the Duggars with everything that has been going on. Fans remember that Counting On is the second show about the family to have been canceled over Josh Duggar. However, instead of trashing Jim Bob and Michelle’s family, Kody says they are very much like his own family.

Although there have no been any reported sexual assault or pornography issues that have come to light with the Brown family. In Kody’s opinion, the Duggar family is imperfect just like everyone else. Kody respects the Duggars and despite their issues, he does not see them as hypocrites as some people suggest. Kody says that regardless of the drama, the Duggars have always tried to do their best and that is all anyone can ask for.

How Do Fans Think The Duggars Feel About The Browns?

Will the Duggar family ever get back to normal after everything Josh has done to trash the family? Can anyone but Josh be held accountable for his flaws? Would Kody see things differently if more of the Duggars had Josh’s problems? Hopefully, fans never have to learn that the rest of the family are hiding secrets as well.