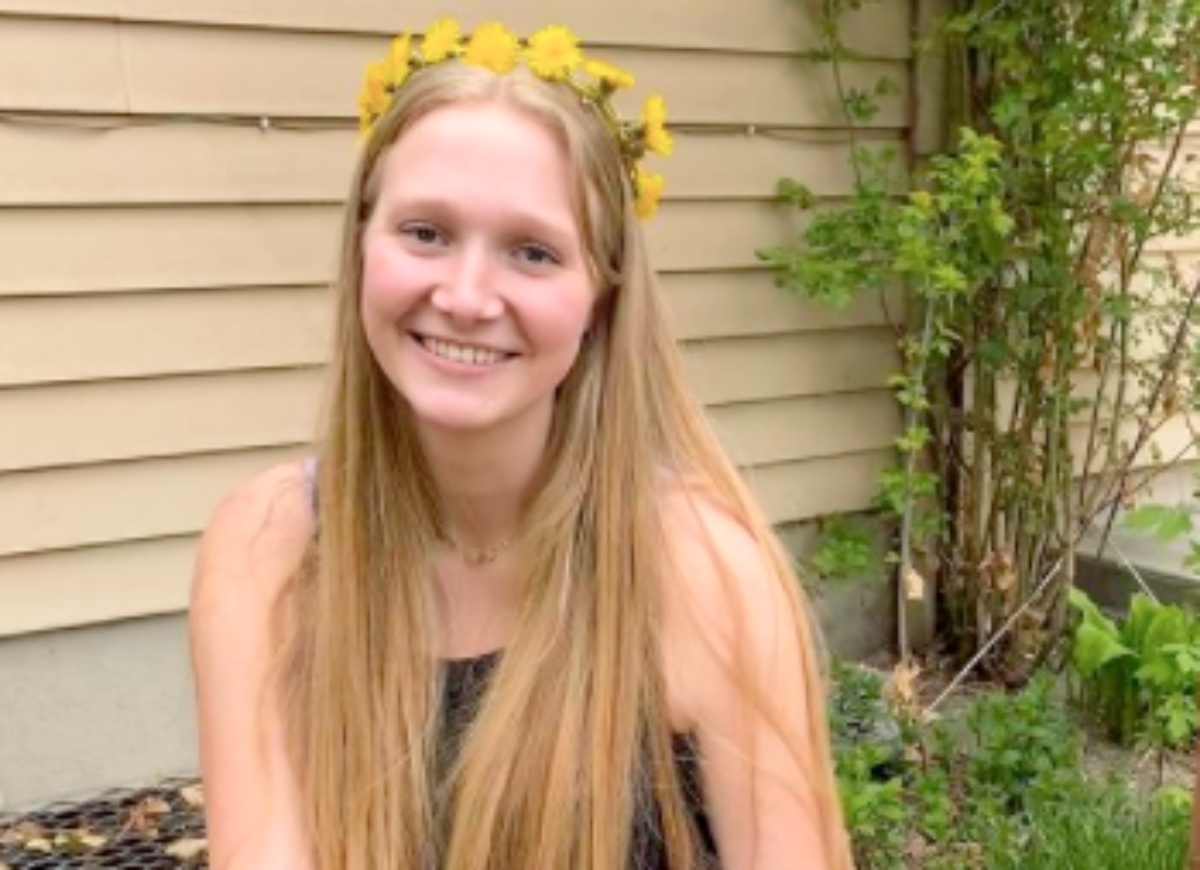 Sister Wives star Ysabel Brown is one of the six children born to Kody and Christine. They raised Mykelti, now married to Tony Padron. Then, along came Aspyn (Thompson), Paedon, Gwendlyn, Ysabel, and the youngest, Truely. Well, the news came that Ysabel flew the nest, so it looks like Christine only has Truely living at home. Perhaps, that’s why she listed her home on the market in Flagstaff.

Ysabel Brown and Truely set off with their mom Christine on a road trip recently. Kody’s third wife never said where they headed. However, news emerged that they probably went across to NC to Maddie Brown Brush. A long trip, the three Brown women enjoyed their drive and they shared photos of their adventures along the way. Actually, fans suspected their destination might be Utah. Recall, in the last season on TLC,  Christine told Kody she wanted to return there. 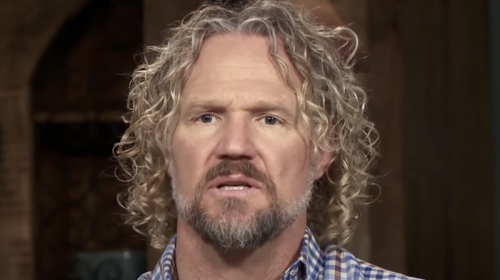 Sister Wives fans heard that just before the road trip, Christine Brown listed her Flagstaff home for sale. Naturally, fans of the TLC show immediately suspected that she sells it and moves to Utah. After all, one notable scene from the last season revealed her telling Meri that she couldn’t do marriage with Kody anymore. It made sense that she might move to Utah as Paedon is thought to live there as do Christine’s mom and her daughters, Mykelti and Aspyn. So, Ysabel ending up with her half-sister Maddie Brown Brush in Noth Carolina came as a surprise.

Ysabel Brown took to her Instagram and shared a photo of herself with Maddie’s little girl, Evie K. The 18-year-old captioned it with, “so excited to start my new life in a beautiful place with a beautiful family.” Actually, Janelle, Maddie’s mom agreed it will “be epic.” 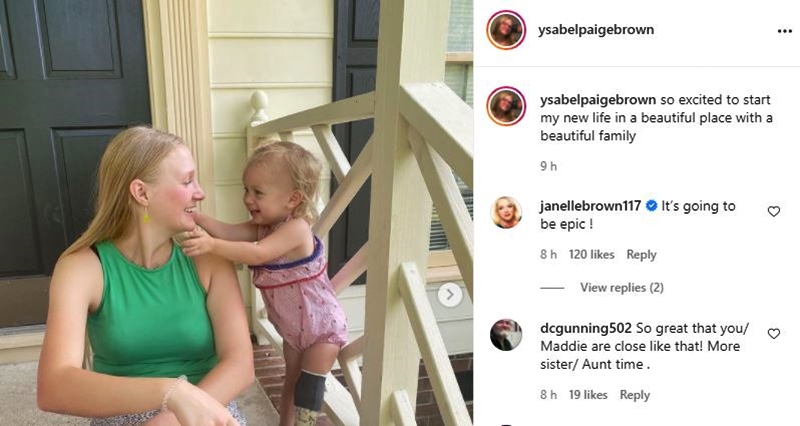 Meanwhile, Maddie Brown Brush who moved into their own home in North Carolina seems excited to host her half-sister. After all, their new home seems roomy enough for plenty of relatives. She also posted up a photo and this time, it showed her with Ysabel Brown sitting on the steps of their new home. 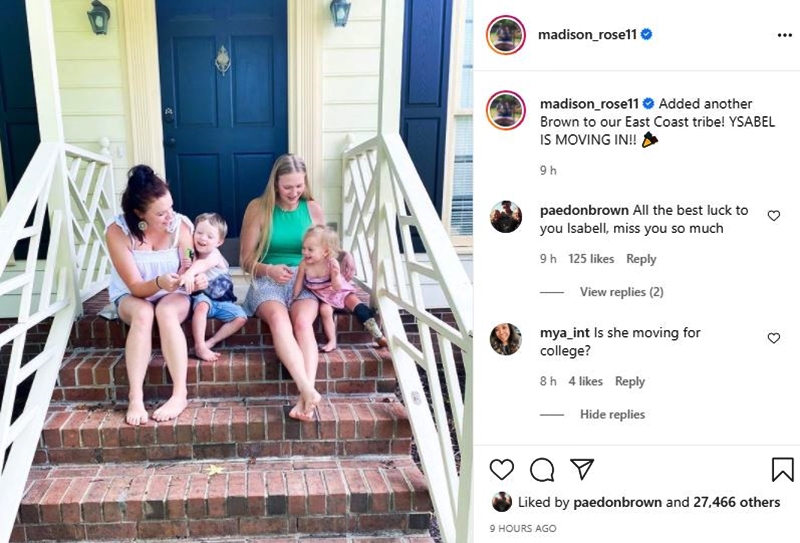 Fortunately for Sister Wives fans, Maddie answers questions, so the news came that Ysabel stays with her as she attends college in North Carolina.

Fans of Ysabel Brown commented on Maddie’s post and one of them talked about how Axel and Evie probably love having their aunt stay with them. Another fan wrote, “Omg how lovely for you all. Make the most of being young and free Ysabel. 😍 you guys will make wonderful memories! She will love being with her nephew and niece all the time ❤️,”