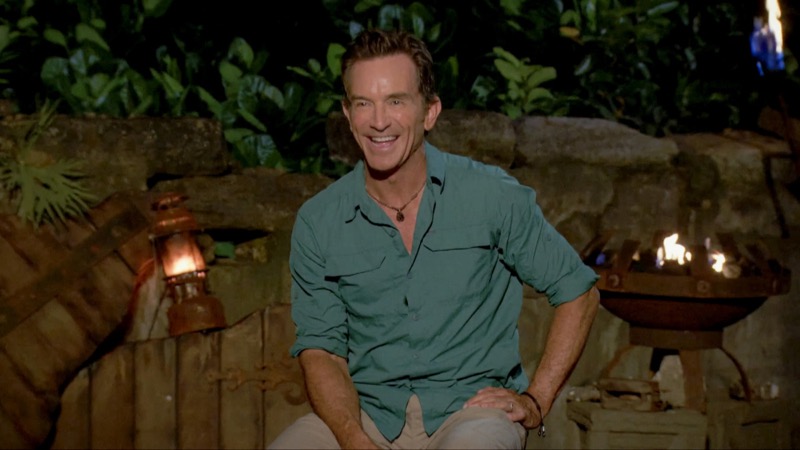 Survivor fans have spent months re-watching past seasons and hoping for news about where the traditional tribe will travel next.

And now CBS has finally spilled on what marks Season 41 of the unique reality TV competition.

Light your torches and practice building a shelter as we share everything you need to know about the new season!

Here’s what to know: 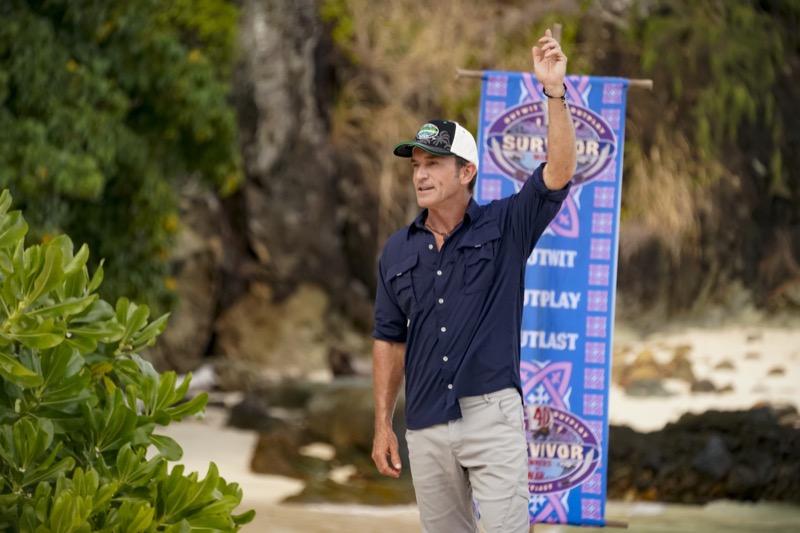 In response to an image of CBS’ press release, Reddit fans rushed to, in the words of Survivor, “outplay and outwit” one another.

In particular, CBS’ promise that the new season “introduces fresh elements to the competition that intensifies the battle and tests even the strongest super fan” came in for feedback. Fans tried to figure out what the new twists could be.

And some felt baffled by the note that “the mental and physical challenges force players to choose between personal risk and reward.”

Just how much more risky could Survivor get? Some recalled the seasons that took place in Cambodia and Africa as topping the list of dangerous experiences.

For those worried about TOO much change, fear not.

CBS also served up the familiar spoiler that the tribes will navigate “the complex social game and attempting to forge alliances to last another day. The individuals competing are from diverse backgrounds with the same ultimate goal: to outwit, outplay and outlast and ultimately be crowned Sole Survivor.”

Will Jeff Probst Return To Survivor?

Famed for helming Survivor, Jeff Probst has become as much a part of the reality TV competition as torches and tribal gatherings.

As a result, fans wonder each season what might happen if Probst stepped away from the show that made him famous.

According to CBS, season 41 will see Probst again taking on the role of host. The Emmy Award winner also serves as Executive Producer.

As to when to expect the premiere?

Mark your calendar for Wednesday, September 22, 2021! Survivor Season 41 will premiere on that date, beginning at 8 pm and lasting until 10 pm (ET/PT).

Survivor will be broadcast on CBS TV and the available to stream live as well as on demand on both the CBS app and Paramount+.

Be sure to check back on our site for all your Survivor news and updates!