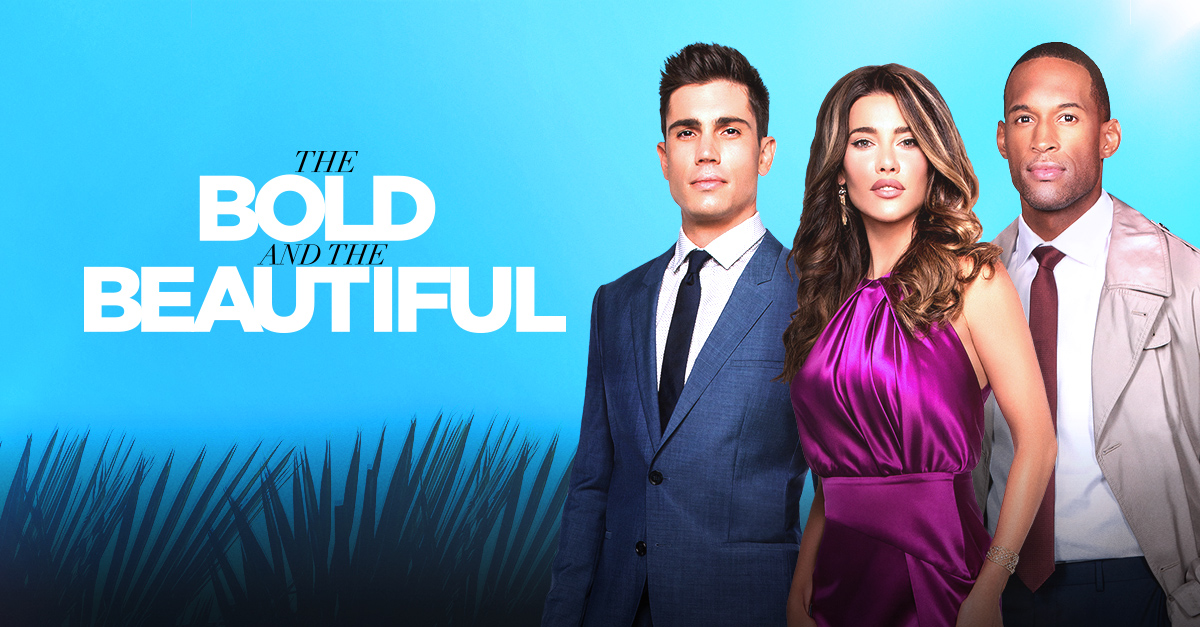 The Bold and the Beautiful (B&B) spoilers reveal that you can soon go back to the very beginning of this 34-year-old soap and see how it all began in continuing drama style right on YouTube.

The Bold and the Beautiful Spoilers: Back To The Past With The Forresters and Logans

Starting on September 1, The Bold and the Beautiful’s YouTube channel becomes the place to be if you want to throw it back to 1987, the year the soap first started airing on CBS. That’s when the network will load one new episode daily for a year, starting with the first-ever B&B half hour.

Longtime fans of the show will recall Brooke Logan (Katherine Kelly Lang) was a waitress with a catering company at the time working her way through college. She was working at a party when she first set eyes on Ridge Forrester, played by Ronn Moss. The attraction and chemistry were there from the start, but Ridge was already involved with the much wealthier Caroline Spencer (Joanna Johnson) and had to choose between the two.

That’s how we were introduced to the Forresters, a family of Los Angeles fashion designers; the Spencers, a family of publishers; and the Logans, a family from the wrong side of the tracks. Those three families still make up the core of The Bold and the Beautiful today.

What’s In Store For The Bold and the Beautiful Now?

In 2021, Ridge Forrester (now played by Thorsten Kaye) and Brooke Logan are married, having given the institution the go-around several times before. Ridge did originally marry Caroline, but she died from cancer soon after they wed. However, he is now the grandfather of the original Caroline’s great-nephew, Douglas (Henry Joseph Saimiri).

Brooke’s two sisters, Donna (Jennifer Gareis) and Katie (Heather Tom), have been unlucky in love, with Donna still pining for Eric Forrester (John McCook), and Katie going back and forth over whether she wants to be with Bill Spencer.

Steffy (Jacqueline MacInnes Wood), Ridge’s daughter with Taylor Hayes (Hunter Tylo), just married a doctor named John Finnegan (Tanner Novlan) and learned he is the biological son of longtime Forrester nemesis, crazy Sheila Carter (Kimberlin Brown). To see how it all began, turn to YouTube in September. To see how current stories play out, tune into The Bold and the Beautiful weekdays.