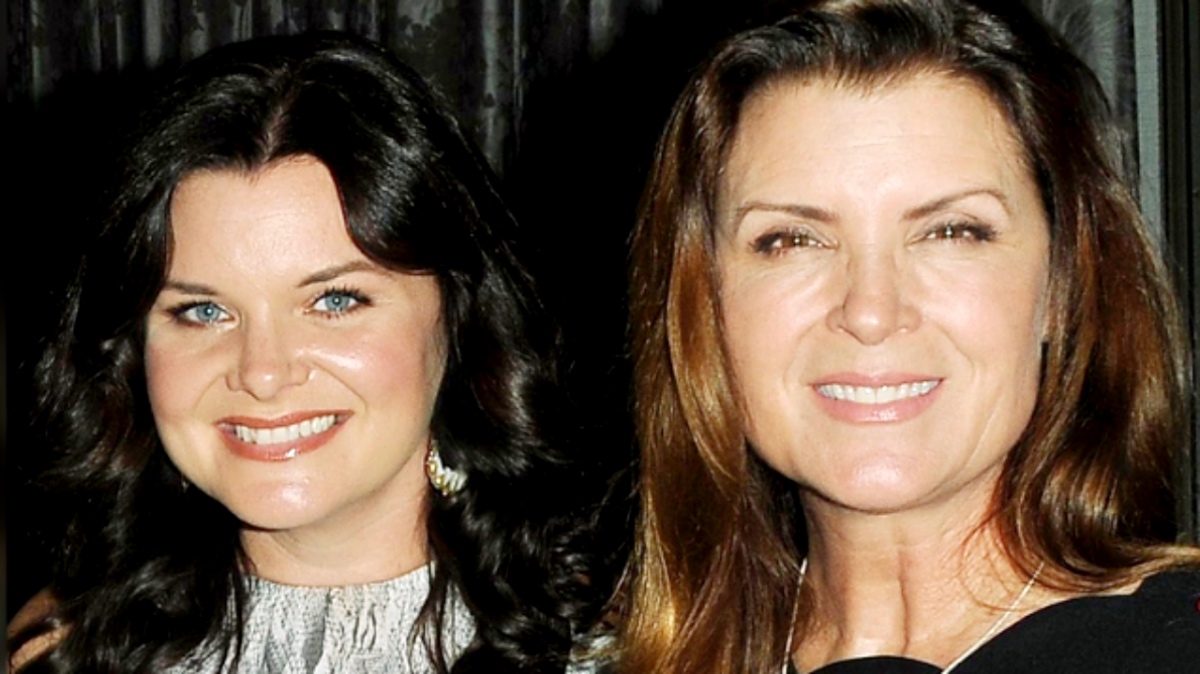 The Bold and the Beautiful (B&B) spoilers reveal that Sheila Carter (Kimberlin Brown) has flown back to LA on her broom and the good citizens aren’t taking the news well. Luckily her portrayer is a lot more popular and she has been welcomed back to the set warmly.

This is not Sheila’s first rodeo on B&B nor its sister soap The Young and the Restless. In fact, back in the day she used to carpool to the LA studio with another CBS soap crossover star, Heather Tom (Katie Logan) who once played Victoria Newman on Y&R.

Tom talked on BOLD LIVE, B&B’s in-house talk show, about the time she and Brown worked together years ago. The show is hosted by supervising producer, Casey Kasprzyk and is a big hit with the audience who can’t get enough of their fave soap. 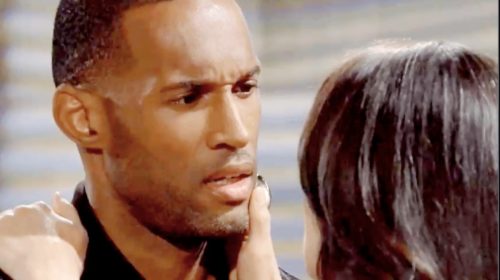 The Bold and the Beautiful (B&B) Spoilers: Can Carter Walk Away From Quinn? – Workplace Proximity Is Dangerous

According to Tom, back in the day when they were on The Young and the Restless, she didn’t have a driver’s license—that’s how far back these ladies go! Brown was Sheila on the Genoa City, Wisconsin based sudser and helped her out by giving her a much-needed ride to the studio.

The Bold and the Beautiful spoilers: Heather Tom Has Fond Memories

“We would carpool,” Heather Tom said on the show. “Kimberlin would pick me up at my house at 6 o’clock in the morning and then drive me to work and then drive me home at night. I adore her and would love to be in a story with her.” That sounds like a great idea to us, maybe the exec’s have something in mind down the road? 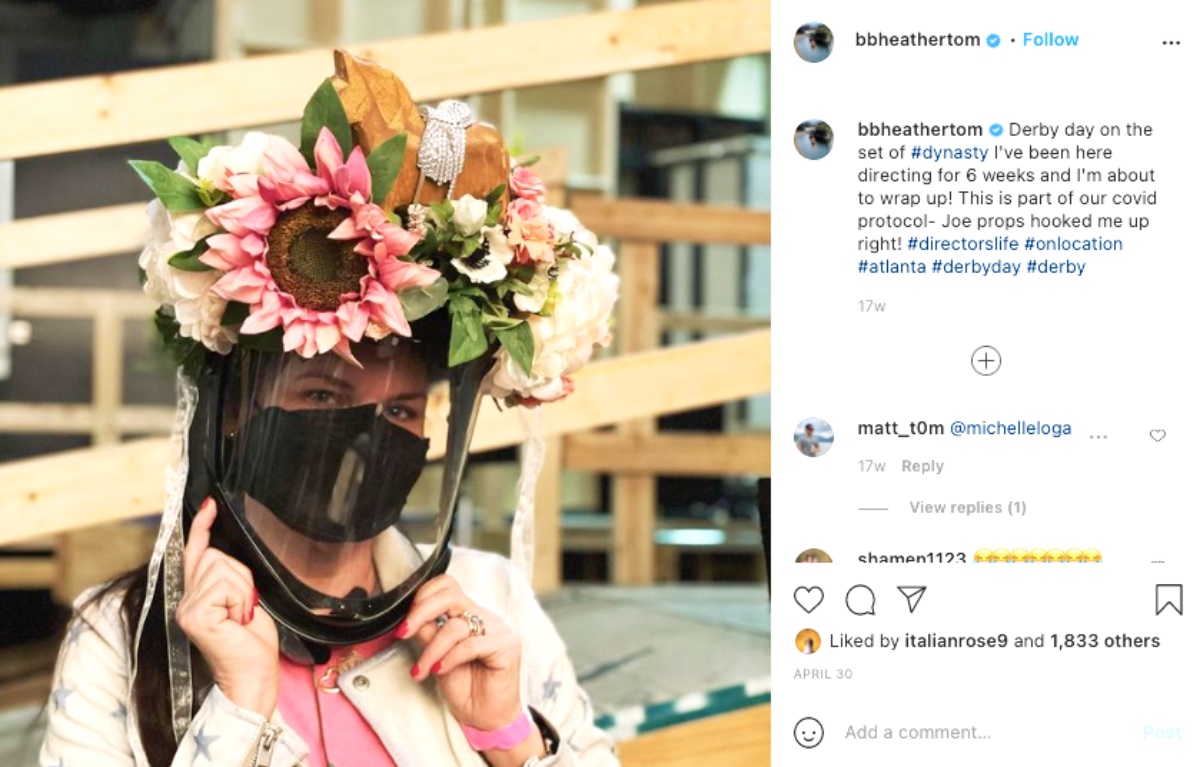 The Bold and the Beautiful spoilers: What Happens Next on the CBS Sudser?

Katie Logan has ill will toward Sheila because she shot her sister Brooke Logan (Katherine Kelly Lang) in addition to other nefarious crimes and misdemeanors. For that matter, Katie doesn’t like Quinn Forrester (Rena Sofer) either, and she talked about that on the show.

She noted that her character, “definitely has a history with Sheila that is different than her history with Quinn, but I don’t think there’s any love lost between Katie and Quinn. I don’t think Katie is a fan of [Quinn’s or Sheila’s] by any stretch. If they got together, it’d be fireworks. It’d be fun.”

Sheila is staying put in LA so anything is possible!