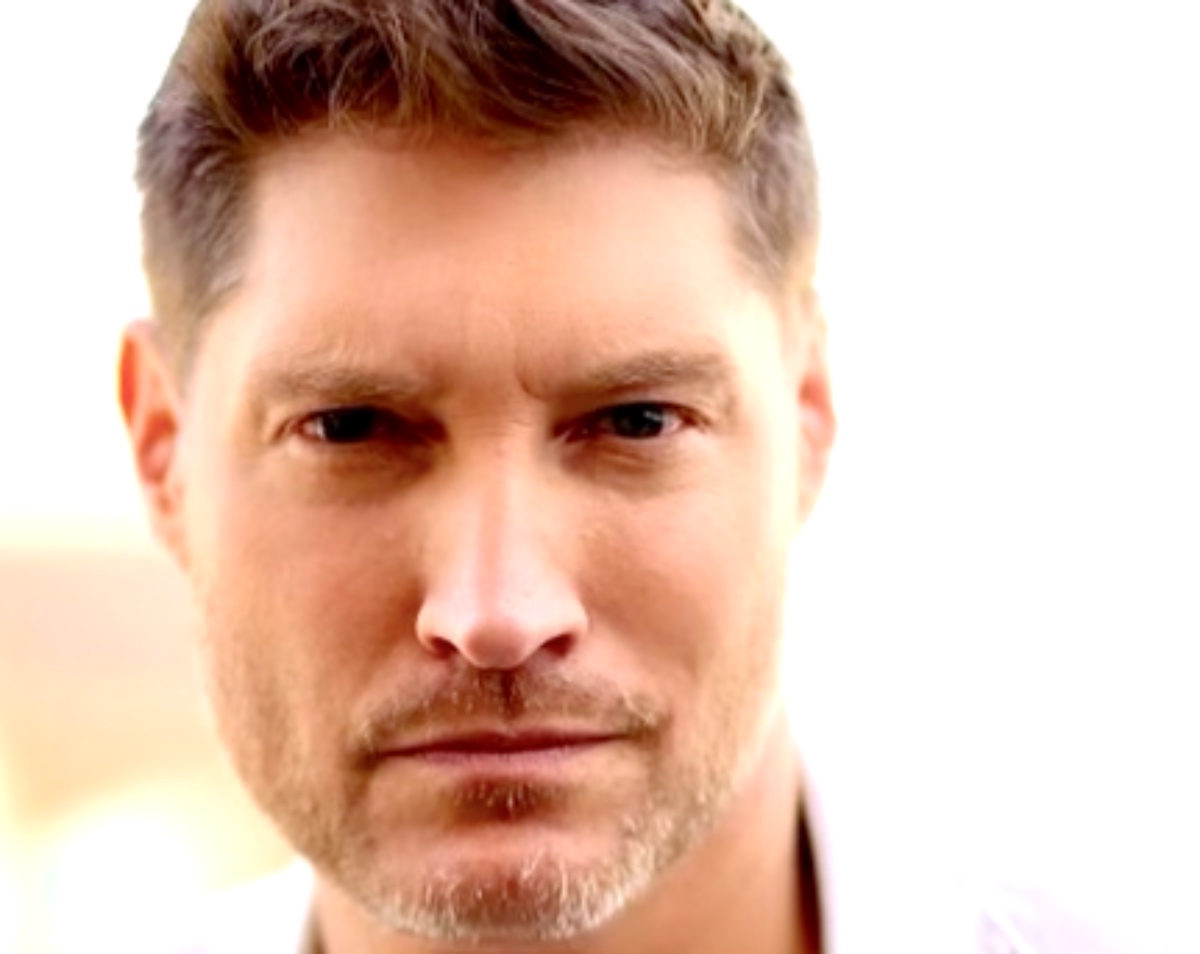 The Bold And The Beautiful (B&B) spoilers indicate that former star Sean Kanan, who played Deacon Sharpe, promotes his third book while working on himself.

The Bold And The Beautiful’s Sean now has an award-winning digital series. However, while Studio City is in preproduction, Sean is also promoting his new book Way Of The Cobra. Kanan says this book not only capitalizes on his days as bad guy Mike Barnes in Karate Kid III but he can also concentrate on himself as well. 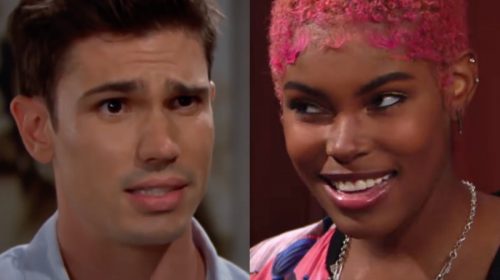 Kanan states that he has resurrected himself from the ashes a couple of times and has learned some unique strategies to do this. Kanan states that after some very well-publicized failures, he was forced to have a talk with himself after looking in the mirror. Kanan asked himself what is next and decided it was time to do something different. Kanan believes that his book is a good read which can be very helpful.

The Way Of The Cobra

The Bold And The Beautiful’s Kanan has written two previous books. However, Kanan is very proud of this book and hopes everyone will learn from it. Way Of The Cobra is a motivational book written to bring out your inner badass, according to Kanan. In the book, Kanan is your Sensei and the readers are the students.

Kanan hopes that by the end of the book the reader will discover their inner Cobra and then use what they have learned to teach others to do the same. Kanan’s philosophy is that you help yourself by helping others. Kanan believes that success is programmed into our DNA and we just have to find the motivation to bring out that winner that everyone has inside them.

The Bold and The Beautiful’s Kanan played Deacon 2000-2005 and 2009-2012. Deacon is Hope Logan’s father and worked with Bill Spencer (Don Diamont) to keep Hope and Liam Spencer (Scott Clifton) apart. Deacon was also paired with Quinn Forrester (Rena Sofer) at one time as well. However, their marriage was short-lived. 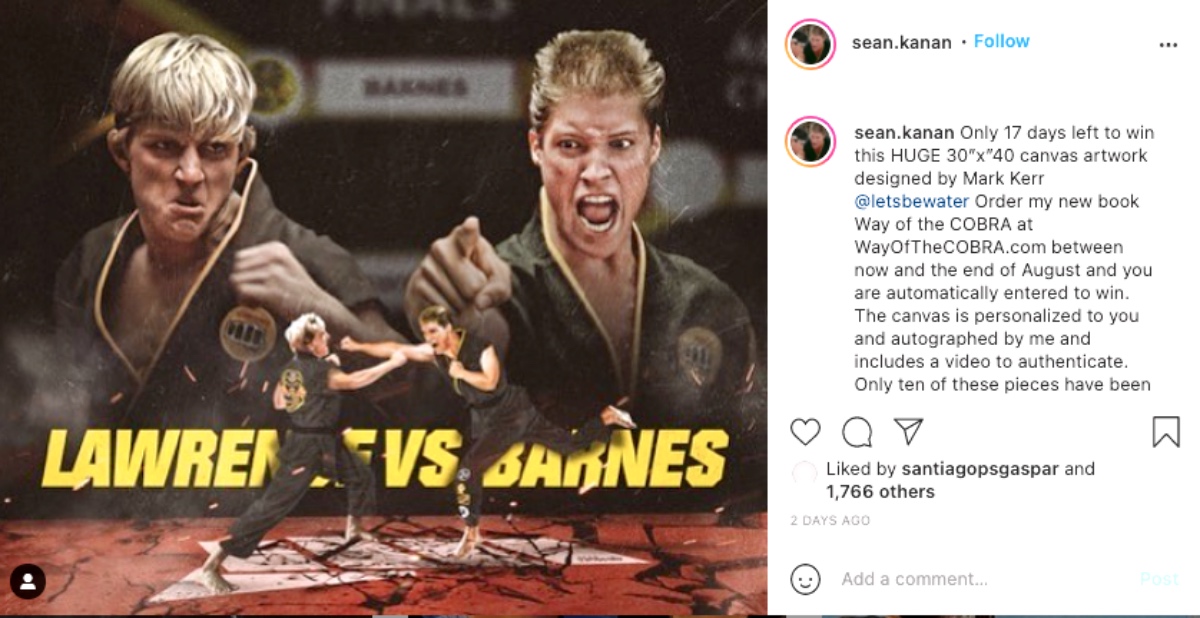 Kanan played Deacon on both Bold and The Young And The Restless. Kanan also played A.J. Quartermaine on General Hospital. A.J. was the son of Alan Quartermaine (ex-Stuart Damon) and Monica Quartermaine (Leslie Charleston). A.J. died after being hospitalized for a gunshot wound inflicted by Sonny Corinthos (Maurice Benard) after Ava Cassadine (Maura West) convinced Sonny that A.J. was trying to kill her.

Kanan’s previous books were successful as well as his digital series and we wish him continued success.