The Bold And The Beautiful Spoilers: Finn Risks Marriage By Keeping Secret From Steffy 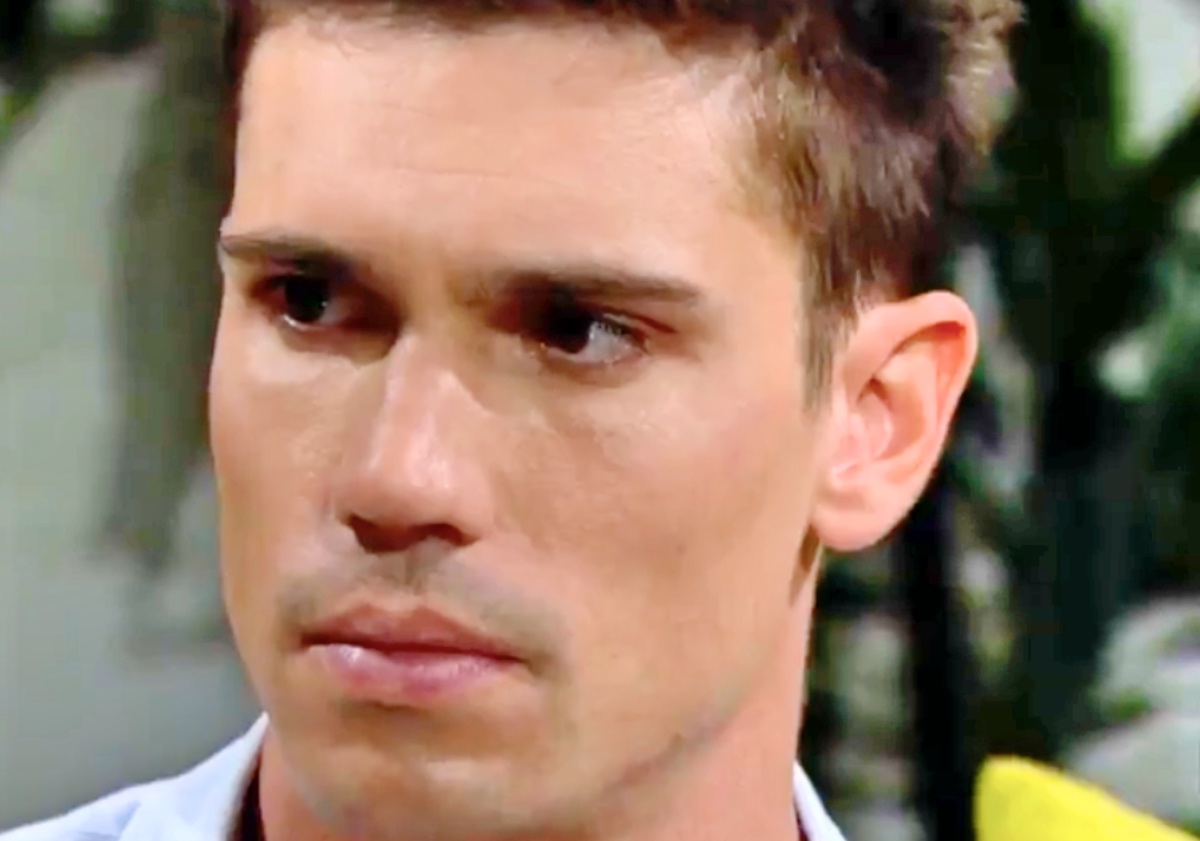 The Bold And The Beautiful Spoilers indicate that John Finnegan (Tanner Novlan) will soon risk his marriage by lying to Steffy Forrester (Jacqueline MacInnes Wood). Steffy has forbidden Finn to have anything to do with Sheila Carter (Kimberlin Brown Pelzer). However, Finn is still reeling over finding his birth mother and isn’t sure what to do.

However, Sheila knows how to play Finn and she is milking it for all it’s worth. Finn is so thrilled to have found Sheila and wants to believe she has changed. Finn finds it very hard to believe that Sheila is as evil as everyone has told him. Could Finn be convinced that the Forresters are stretching the truth to keep him away from his mother? 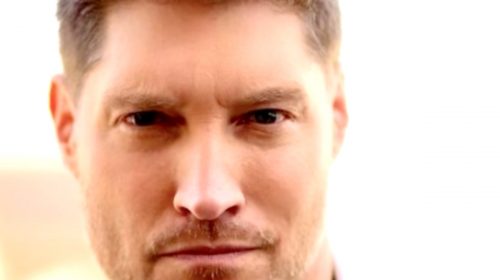 Finn Takes Sheila At Her Word

The Bold and The Beautiful’s Finn takes Sheila at her word when she says she has changed. Her biggest crime so far has been sneaking onto the Forresters’ property to introduce herself to him. However, does Finn not realize that Sheila had to be following someone to find out information on him?

Sheila had not tried to approach Finn until his marriage announcement was posted online so why show up now? How did Sheila even see the announcement? If Sheila means no harm, why didn’t she approach Finn at work or even his home with Steffy instead of the Forrester mansion?

Bonding With Another Woman

The Bold and The Beautiful’s Finn will end up confiding in Paris Buckingham (Diamond White). Unfortunately, this will bring Finn and Paris closer and is setting up a very bad situation for a newly married man. Finn doesn’t need to be confiding in anyone but his wife. Paris should not be talking to Finn about something so personal. 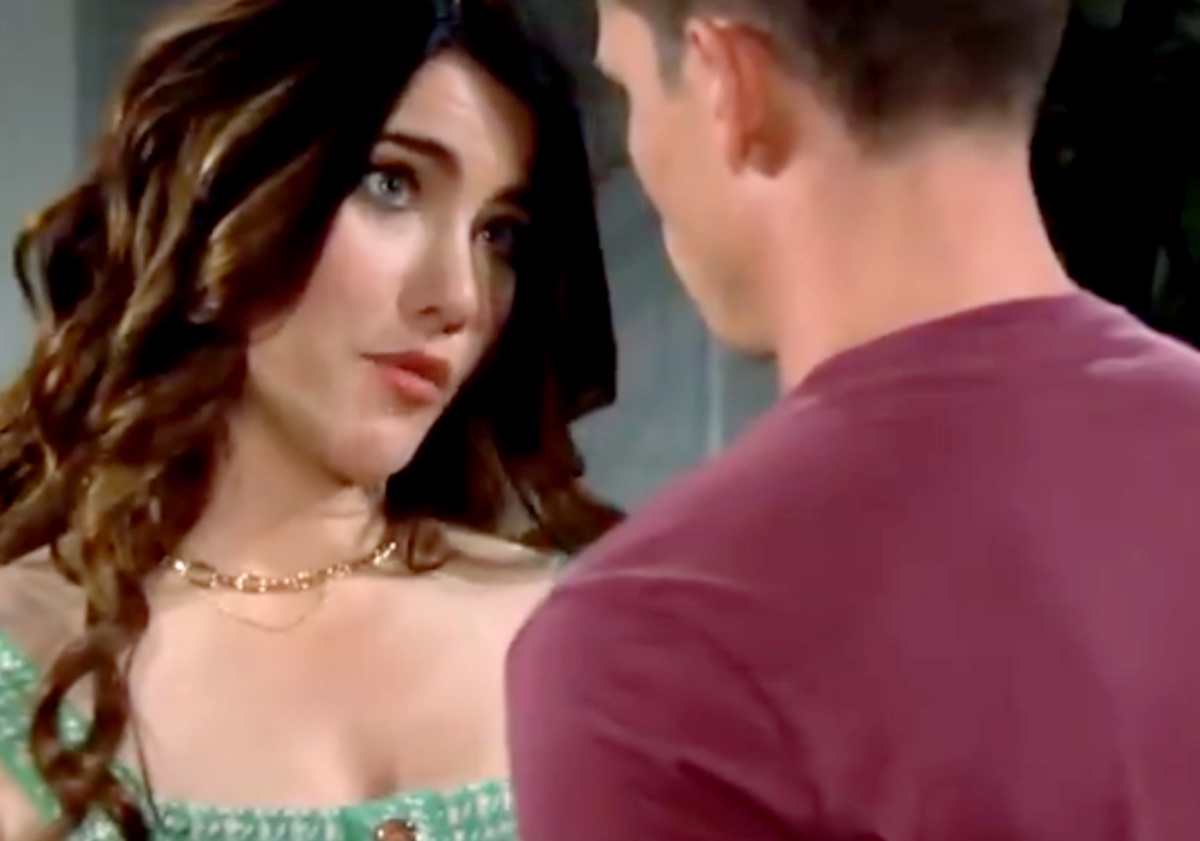 Finn’s decision to confide in Parish could ruin his marriage instead of helping him protect it. Finn could also be placing Steffy and the children in danger. The closer Sheila gets to Finn the more opportunity she had to plan a kidnapping or worse. Will Finn realize the truth before it’s too late?

Finn has always wanted to get to know his birth mother. Finn put his birth mother on a pedestal long before he knew her identity. Now that Finn knows the truth, can anyone convince him to stay away from her?

The Young And The Restless Spoilers: What Happens To Harrison?

Little People, Big World Spoilers: Will Matt Roloff and Chris Marek Get A Spin Off Series?