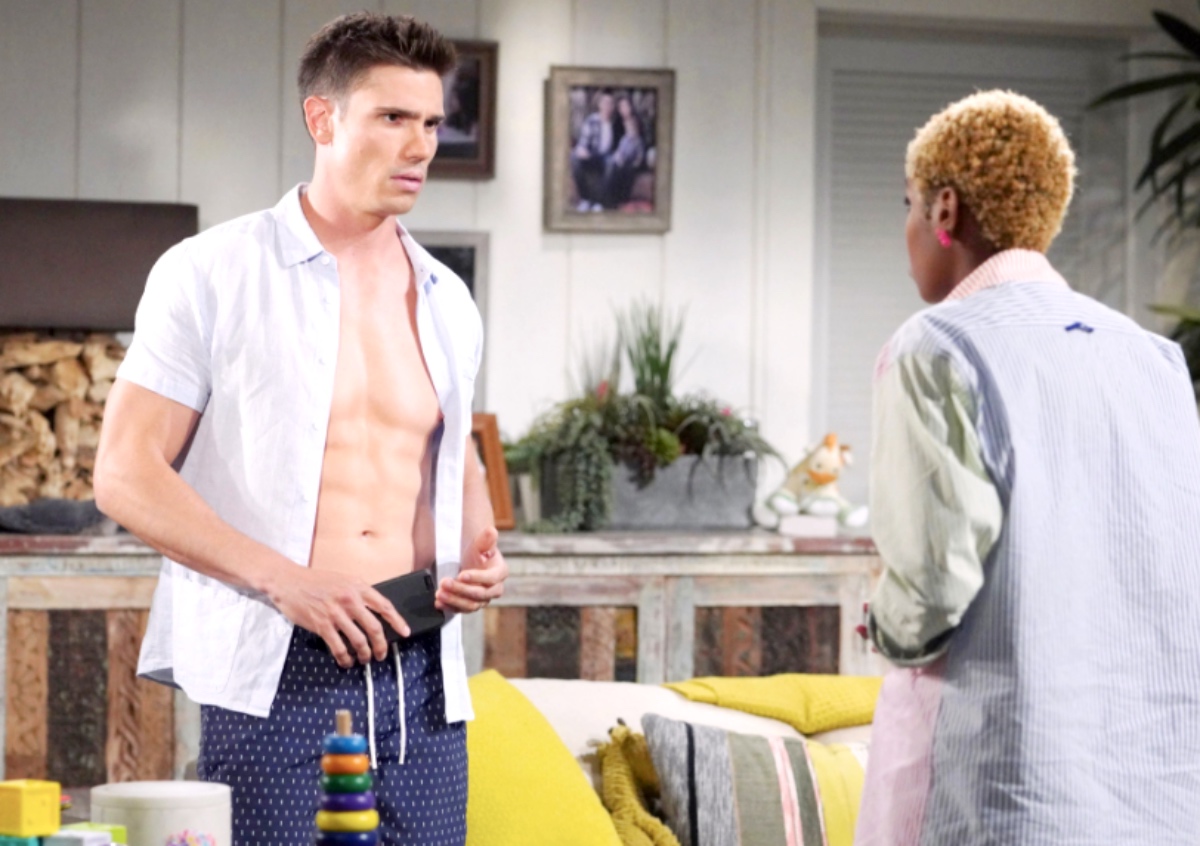 Viewers of The Bold and The Beautiful know that Sheila Carter (Kimberlin Brown) is playing her “son” like a fiddle. There is absolutely no proof that she is even Finn’s birth mother, and even Jack Finnegan (Ted King) didn’t reveal that he had any more than her word on that. 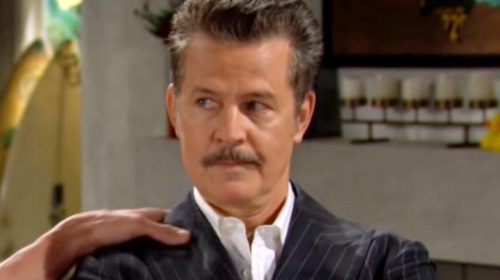 Sheila’s revelations at Finn and Steffy’s wedding reception didn’t sit well with Li Finnegan (Naomi Matsuda) who was visibly angry at Jack for not ever having told her he knew who Finn’s birth mother was during all those years! Viewers of The Bold and The Beautiful will recall that although a DNA test was mentioned, no moves had been made to obtain any after Jack verified Sheila’s claim of being Finn’s birth mother was true. If he had ever gotten a test done, he didn’t mention it.

The Bold And The Beautiful Spoilers – Dr. John “Finn” Finnegan Wants To Know His Birth Mother And He’s Doing It In Secret

Viewers of The Bold and The Beautiful, especially those who have been longtime viewers of The Bold and The Beautiful and its sister soap The Young and The Restless know that the Forresters haven’t been exaggerating the evil history of Sheila. Thomas Forrester (Matthew Atkinson) was exactly right when he said that Sheila had cost them years with his and Steffy’s mother, Taylor Hayes (Hunter Tylo) who had been presumed dead after Sheila shot her, along with Brooke Logan Forrester (Katherine Kelly Lang) right there in the living room of the Forrester mansion.

Eric Forrester (John McCook) had to slug Sheila in the face, and off her feet, to get the gun out of her hand but it was too late to prevent Brooke and Taylor’s wounds. Sheila connived to get Finn’s private cell phone number from the hospital, and she immediately texted him. Finn texted back, and they are having this secret texting relationship with each other! 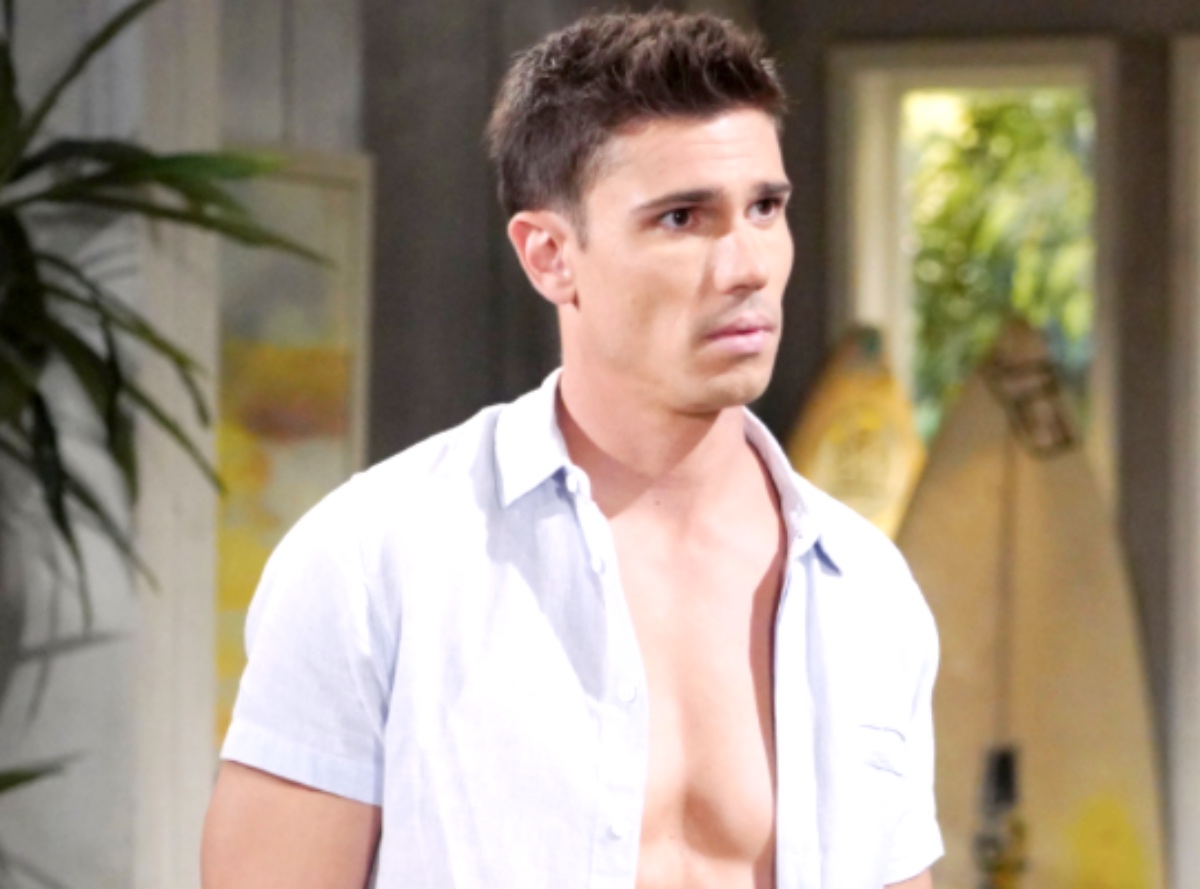 Viewers of The Bold and The Beautiful will see that Paris finds out about Finn’s secret relationship with his presumed birth mother, but since it is only via texts she probably thinks it’s harmless. Finn isn’t taking any chances though, and swears Paris to silence regarding his getting to know Sheila better, which for the time being is only via texts on the phone.

Finn doesn’t want to keep secrets from Steffy, but she is so adamant that he cannot get to know the woman who claims to be his birth mother, that he really has no choice. Viewers of The Bold and The Beautiful know it is a tough choice for Finn, who even though he loves his adopted parents has always wanted to know his real ones, at least his birth mother!

But even though Paris promises she’ll never tell, Finn will soon be in an untenable situation of feeling even more torn between the woman who is his wife and the woman who claims to be his mother!