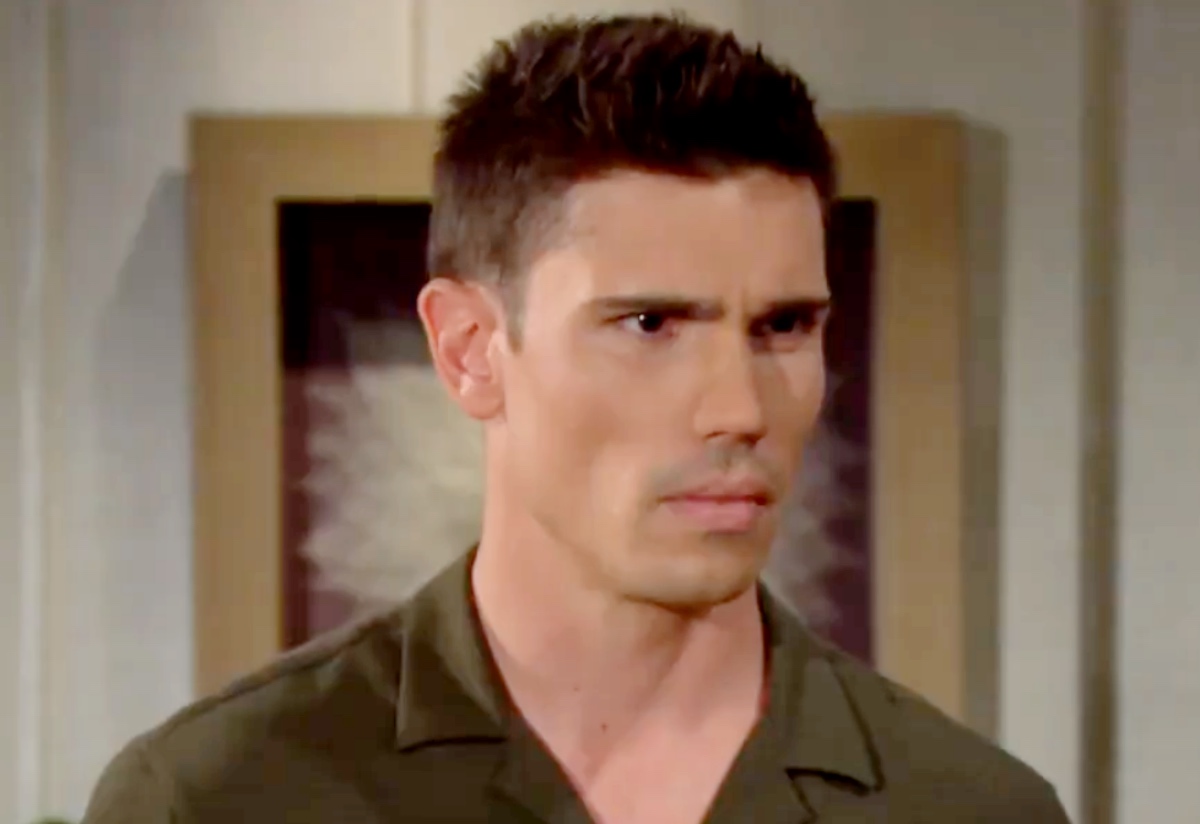 The Bold and the Beautiful (Y&R) spoilers document that John Finn Finnegan (Tanner Novlan) didn’t invite Sheila Carter (Kimberlin Brown) to his home with the intent of her holding his son. But Steffy Forrester Finnegan (Jacqueline MacInnes Wood) couldn’t have known that when she walked into the cliff house.

Who can blame Steffy? No one, after all the misery that Sheila has forced into her family for decades.

As for Finn, he’s a good guy who isn’t used to being manipulated by a true viper. The fact that this fiercely negative force has revealed herself as his birth mother compounds the dangerous nature of this highly compelling storyline. 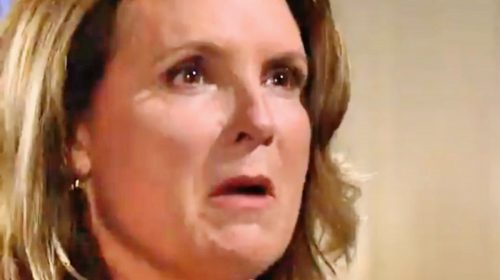 Bold And The Beautiful Spoilers – Who Is Talking About Vincent Walker Now?

Remember the Vincent Walker (Joe LoCicero) thriller-mystery story? The one where he framed Liam Spencer (Scott Clifton) by tracking him, after being released on bail, and then purposely throwing himself in front of Bill Spencer’s (Don Diamont) car?

Yes, the seemingly impossible predicaments that Liam and Bill were caught in, which was later exploited by Justin Barber (Aaron Spears), was wrapped rather nicely. It wasn’t an overly believable ending, but that storyline served its purpose in taking the audience on a ride while B&B’s leading character, Steffy, was out of town with Finn, Kelly Spencer (Avalon and Colette Gray), and Sinn’s then expectant baby.

The point of referencing the above is to demonstrate how today’s crisis, no matter how dire, can be resolved. Of course Sheila is a unique problem, as has been true since she first met and interviewed with Eric Forrester (John McCook) in the early 1990s.

Bold And The Beautiful Spoilers – Steffy Forrester Must Protect Family

Everything that Steffy has done so far makes sense in light of what’s happened in daytime days gone by. The shootings, the threats, the personal turmoil, all of that and more was basically Sheila’s doing.

Steffy never expected to be involved in a confrontation with Finn so soon after Hayes Forrester Finnegan (Samantha Worden and Piper Harriet) was born and they were married. But that’s what Sheila does, she divides people in order to conquer them.

Dialogue that referenced the Sinn wedding paperwork not being finalized was ominous. That seems like a looming problem now. 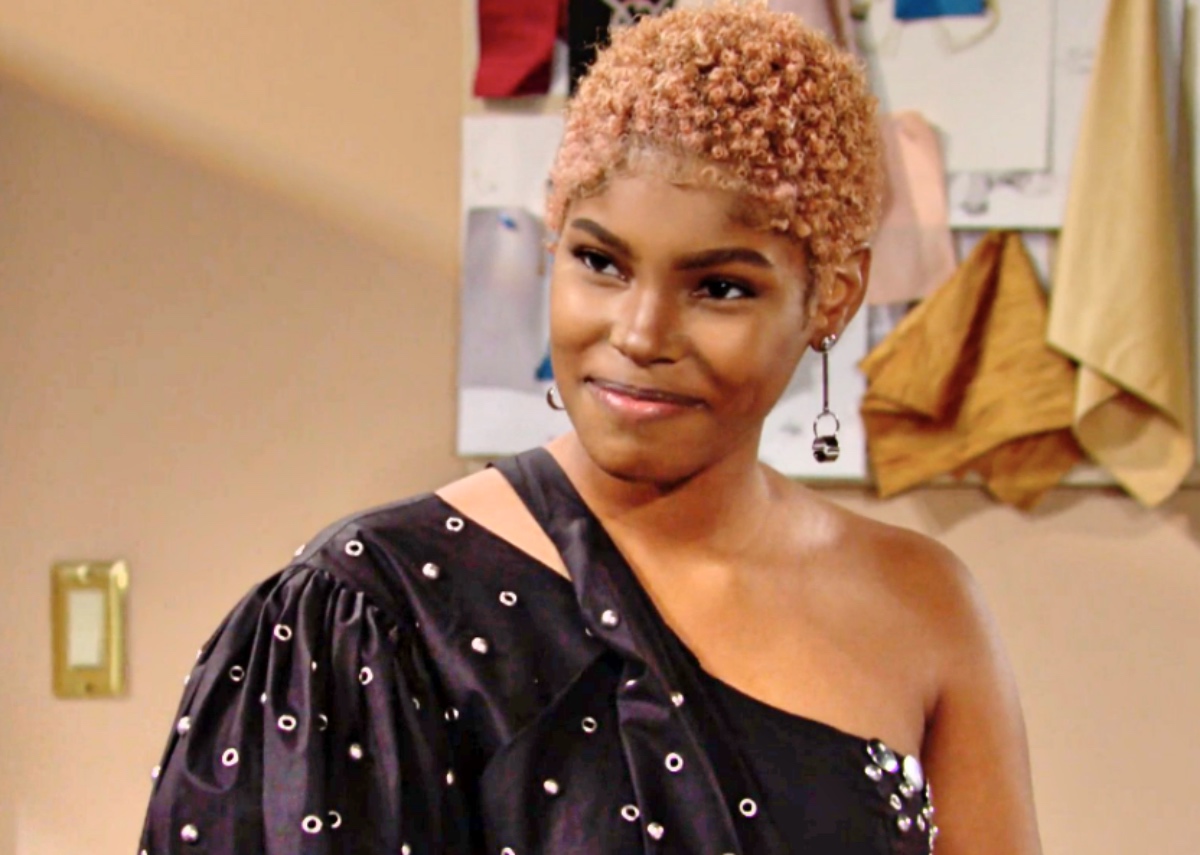 Paris Buckingham (Diamond White) and Finn are similarly sweet. They are kind-hearted people who aren’t used to living in the rough and tumble fashion world.

The setup could be that Paris is simply someone who will serve as a go-between with Steffy, as she’s living at the cliff house with her. Alternatively, it’s easy to project that Paris and Finn could bond due to the current scenario. Even if that’s not the case, Sheila will surely become aware of that potential and could use it as another weapon against the unity this newly married couple projected until now.