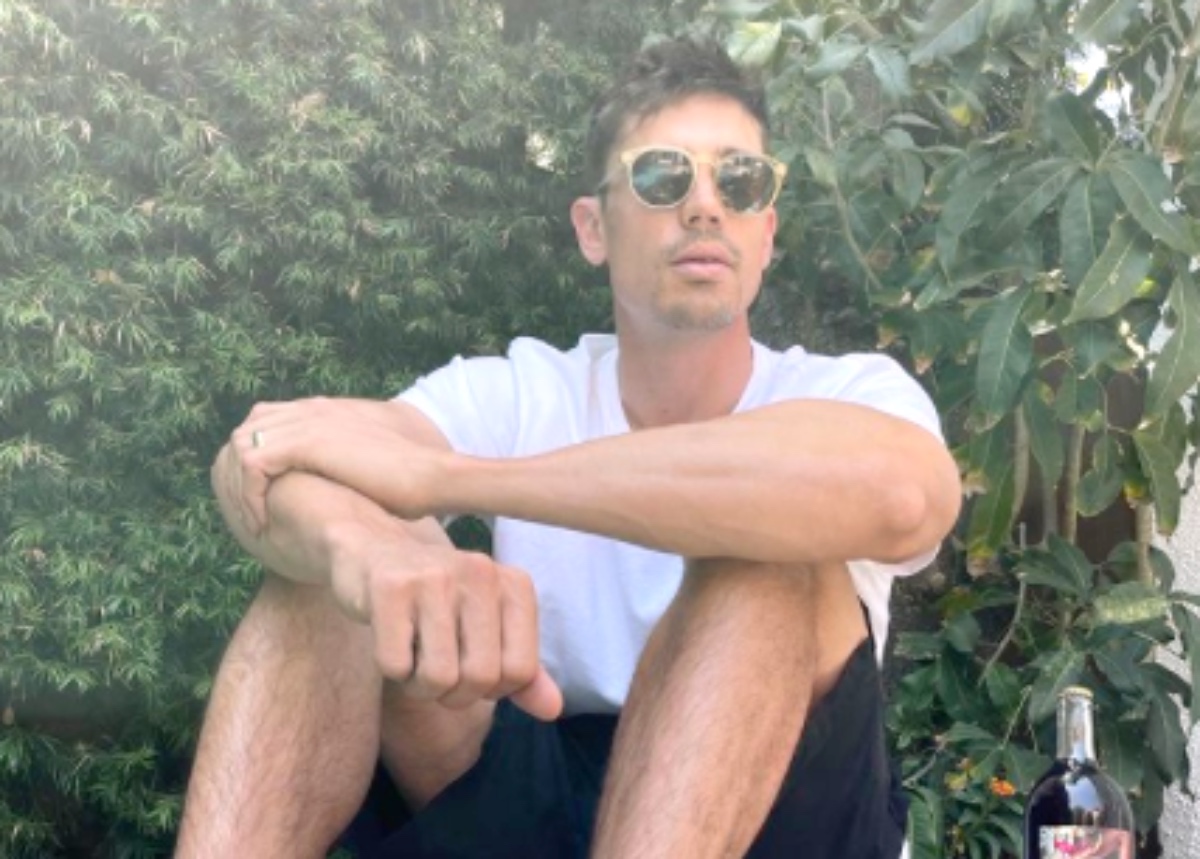 The Bold and the Beautiful spoilers and updates tease that Tanner Novlan has something to say about his alter ego’s current predicament. Novlan plays John “Finn” Finnegan who recently found out the truth about his birth mother. The actor opens up about how his character will handle the revelation and how it’ll affect his marriage.

All seemed to be perfect as Finn and Steffy Forrester (Jacqueline MacInnes Wood) finally tied the knot. Fans thought they were finally having their happily ever after until Sheila Carter (Kimberlin Brown) showed up.

Everyone was shocked when Sheila declared that she’s Finn’s birth mother. Finn is stunned as he finally comes face to face with his real mother face to face. Meanwhile, Steffy is horrified to see the person who shot her mom nearly 20 years ago in the flesh.

How will Steffy react? What will Finn do once he realizes that her real mom is a master manipulator who’s done a lot of evil things to a lot of people in town? 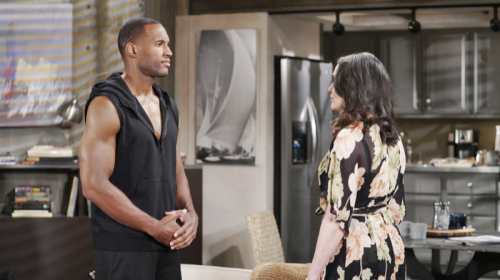 Finn’s wedding was Novlan’s first soap opera wedding, which he said was a classic soap opera moment. The revelation about his character’s true parentage definitely left Finn in shock. He doesn’t have that much drama in his life but it all changed when he got involved with the Forresters.

Novlan said that he grew up with loving parents and he’s come to peace with the fact that he’s adopted. But there’s always that void and longing in his heart. Finn is excited to get to know his birth mother because he’ll finally get answers about where he came from. But it’s not that easy. He’s married to a Forrester and Steffy’s family doesn’t want anything to do with Sheila. 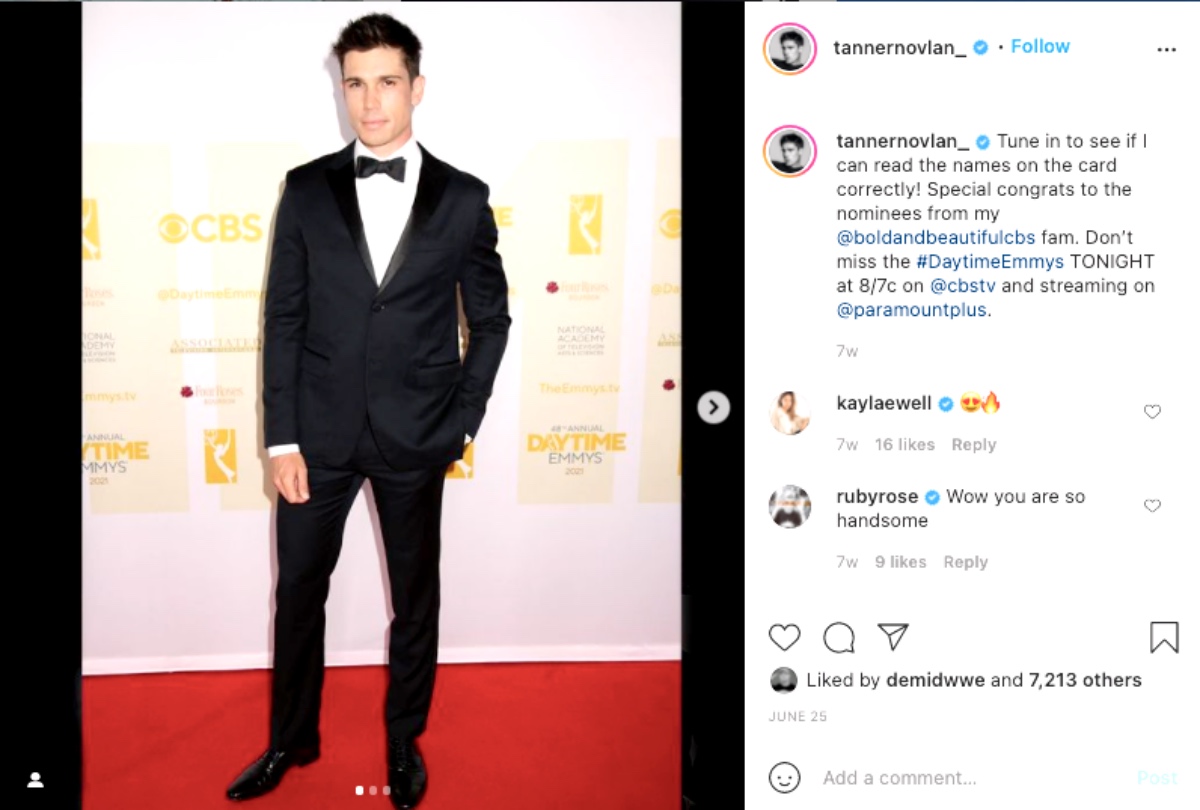 Does Finn Have Doubts About Sheila’s True Intentions?

Novlan shared that “Finn gives people the benefit of the doubt a lot of the time and he gives second chances.” He’ll try to take in everything that he’s learning about Sheila. He’s in a complicated situation so it won’t be easy for him.

How Will It Affect His Relationship With Steffy?

Now that Finn is married to Steffy, he also needs to deal with her family, the Forresters. With Sheila around, his marriage to Steffy won’t be as perfect and smooth. It’ll be tough not only for Finn but for Steffy, too.