The Young And The Restless Spoilers: What Happens To Harrison? 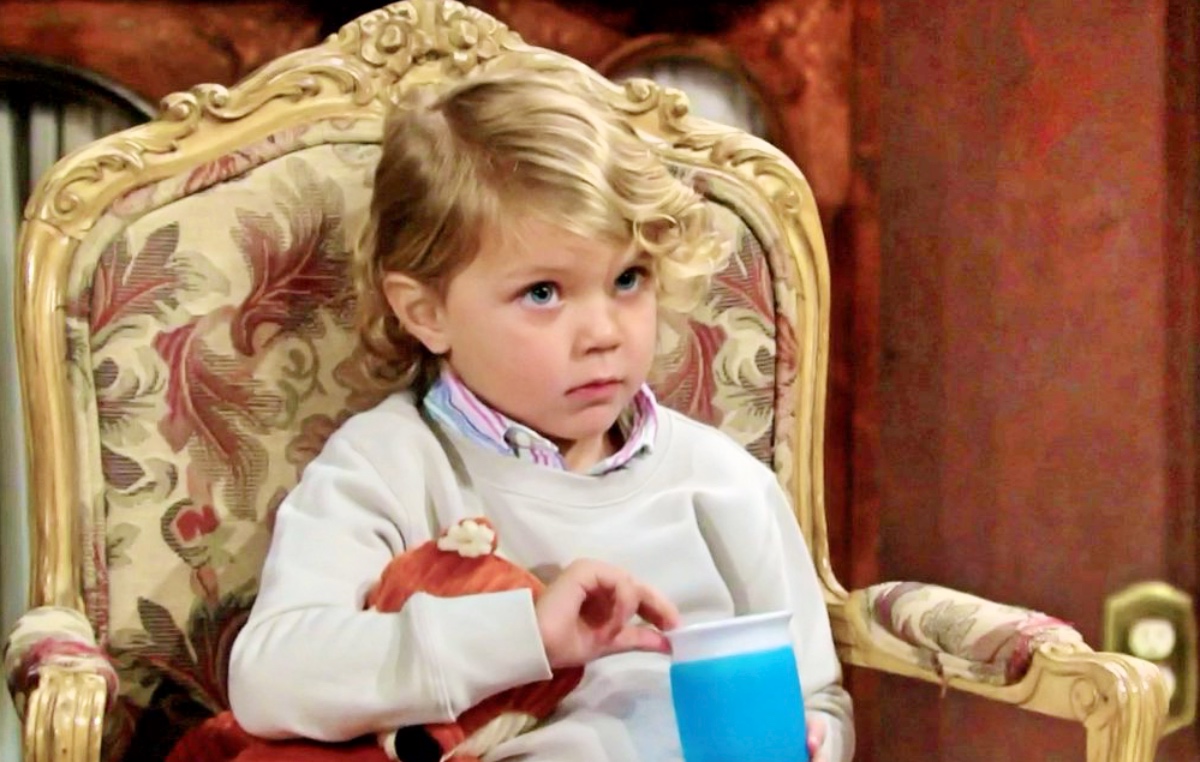 The Young and the Restless spoilers indicates Harrison Locke (Kellen Enriquez) may find a new home.

Harrison is the son of Kyle Abbott (Michael Mealor) and Tara Locke (Elizabeth Leiner). The young boy became part of a central storyline when it was revealed that Kyle, not Ashland Locke (Richard Burgi) was his father.

Tara used her son as part of her scheme to break up Kyle and Summer Newman (Hunter King) by threatening to take Harrison away. However, Tara’s scheme was thwarted thanks to Phyllis Summers (Michelle Stafford).

With Tara behind bars, and Kyle moving to Milan to be with Summer, there’s the question of what happens to Harrison. 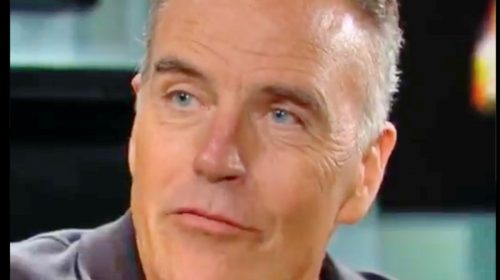 Harrison Goes To Live With Kyle And Summer

Kyle loved being a dad to Harrison, and he wanted to be part of his son’s life. Kyle knows what it was like to grow up without a dad, and he wouldn’t want to put Harrison through the same ordeal.

With Tara gone, the boy needs a stable home life. Something he and Summer can offer him. Summer loves Harrison and was adjusting to being a stepmother to him.

With Kyle and Summer starting a new life in Italy, they could have Harrison join them. The couple will finally settle down and have the family they’ve dreamed of with Harrison.

Another option is that Harrison could stay with his grandpa Jack Abbott (Peter Bergman). Jack grown close to his grandson, and as Y&R fans know family is important to Jack.

Jack’s happy Summer and Kyle are reunited, but he’s also sad they’re staying in Milan. The couple’s move means Jack will not only say goodbye to his son, but also his grandson.

However, Kyle and Jack could work out a plan for Harrison’s benefit. Harrison’s life has already been uprooted with a move from New York to Genoa City. Just as the boy is getting adjusted to his new home, he may move again, this time to another country. 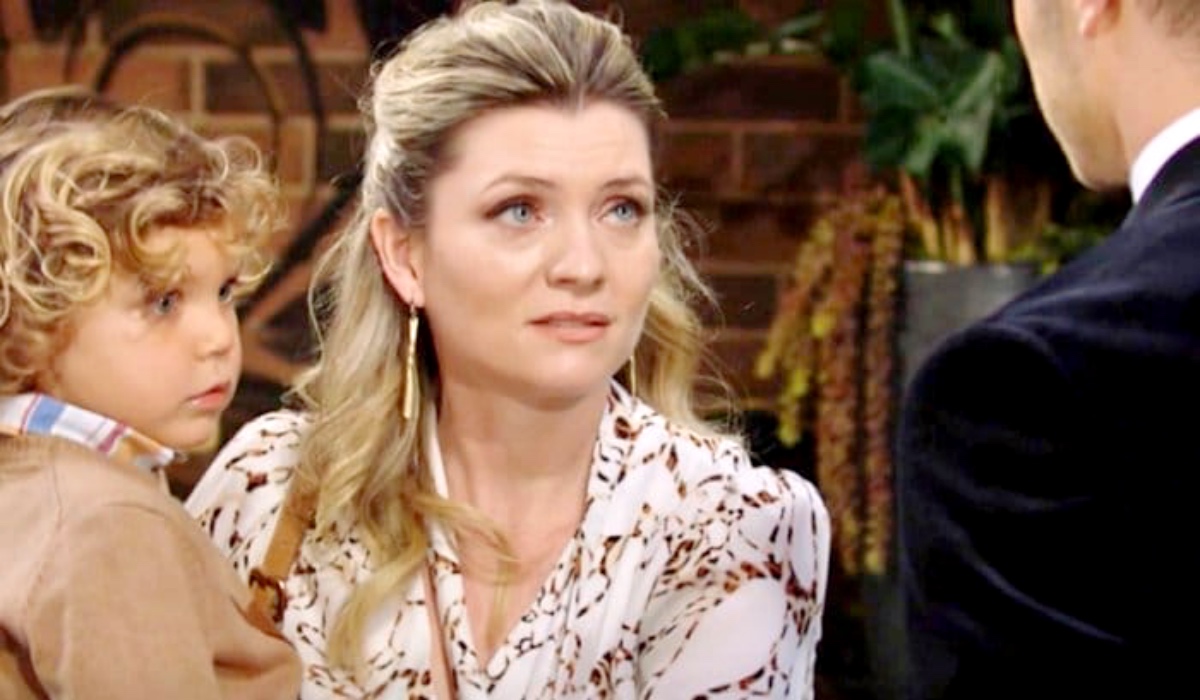 Another move may be too much for Harrison to handle, so Kyle and Jack may work out an arrangement where Harrison stays with his grandad. Then later down the road, Kyle could return and bring Harrison to Italy with him.

Ashland Gains Custody After Learning Harrison Is His Son

Fans have always been skeptical over whether Kyle was really Harrison’s father. With Kyle off the show, writers could rewrite the story by revealing there was a switch with the DNA test results.

When it’s revealed Harrison is Ashland’s son, the businessman will no doubt get his son back. With Ashland having custody of Harrison, it’s going to lead to drama with him and fiancée Victoria Newman (Amelia Heinle). The couple’s life is already complicated with Ashland’s illness and Victoria’s family opposing their engagement. The addition of Harrison will have Victoria questioning her future with Ashland, and whether she wants to raise another child.

Who do you think should raise Harrison?

The Bold And The Beautiful Spoilers: Finn Risks Marriage By Keeping Secret From Steffy