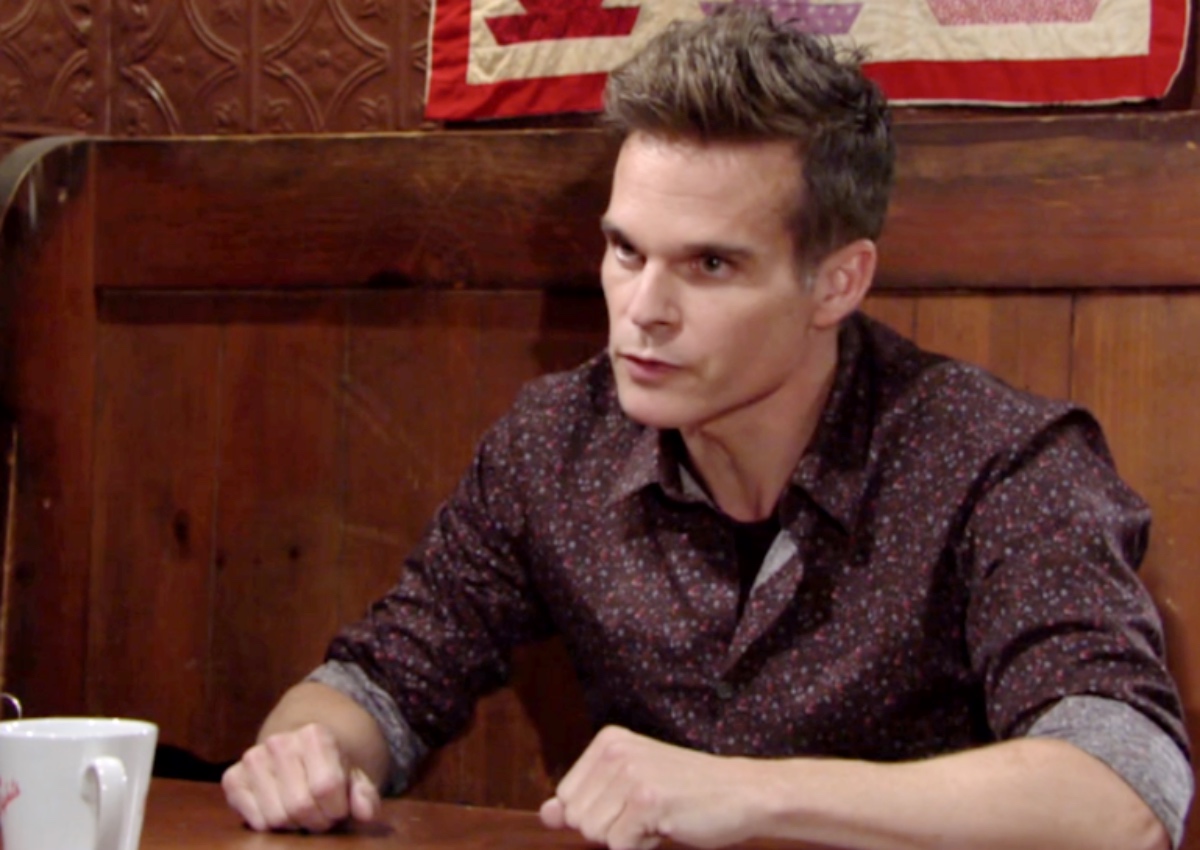 Viewers of The Young and The Restless will recall that Sally has been trying to get friendly with Adam Newman (Mark Grossman). She even got a little flirty with her new boss while jogging in Chancellor Park, and tried to engage him in a race!

She expressed some interest to Chloe, her new acquaintance back at Newman Media and Chloe tried to warn her then that Adam was no one she should get herself involved with. Viewers of The Young and The Restless will recall that the main reason Chloe herself is there is because she wants to spy on Adam and gather intel for a future caper with Chelsea Lawson (Melissa Claire Egan).

Viewers of The Young and The Restless know that Adam’s shenanigans of the past have been at least as shady and manipulative as Sally’s, perhaps worse. Sally hasn’t faked her death so far, although Adam had at least a couple of times. Sally didn’t kill a grown man as a preteen either, and actually, Sally has never killed anyone. Adam has. Viewers of The Young and The Restless can forgive Adam for the death of AJ Montalvo (Marcus DeAnda) since he was defending his blind mother, Hope Wilson (Signy Coleman).

It is debatable whether Adam ran over Delia Abbott (Sophie Pollono) on purpose, even though her parents, Chloe and Billy Abbott (Jason Thompson) have always done so. Viewers of The Bold and The Beautiful will recall that there Sally has schemed and manipulated and faked a terminal illness back in Los Angeles in an attempt to hang onto a man, but those things seem minor to some of what Adam and even Chloe herself have done! Kevin’s not always been a prize either, but still they count down Adam’s laundry list of transgressions. 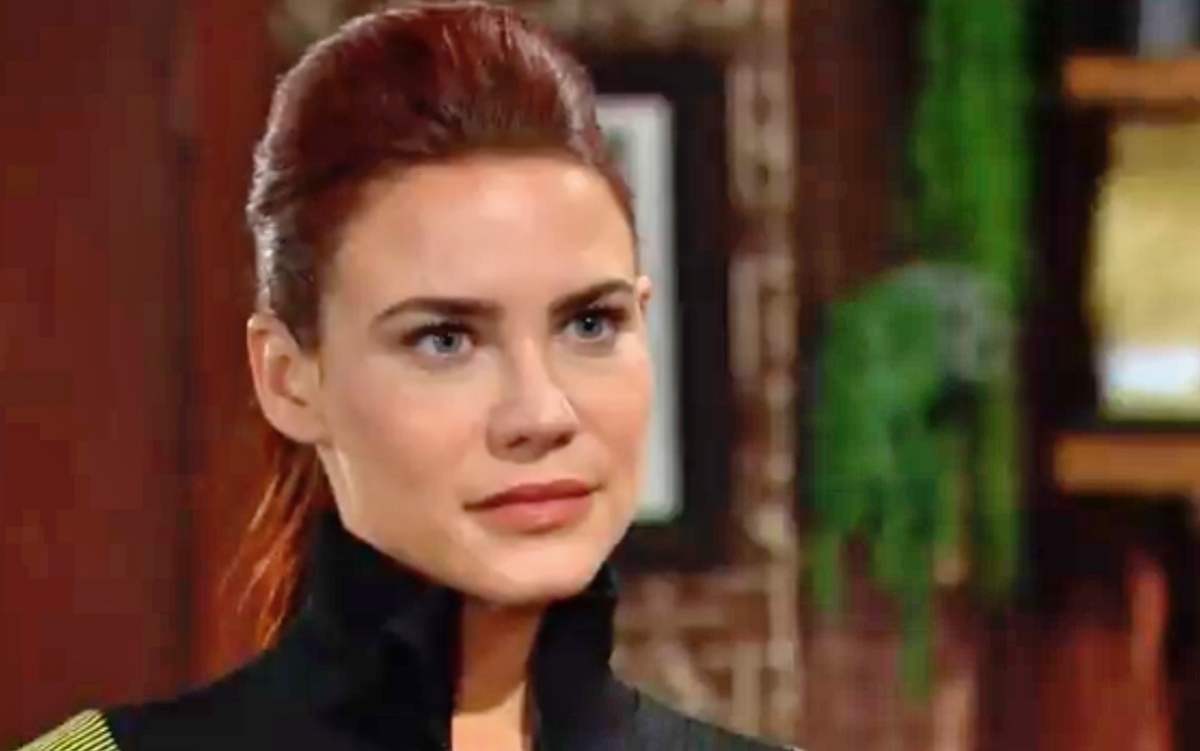 Longtime viewers of The Young and The Restless know that both Kevin and Chloe have done some pretty shady things in the past themselves, but that is why they believe in second chances. Viewers of The Young and The Restless will remember that Sally worried that when Chloe found out about the things Sally had done, even recently, that she wouldn’t take a chance on her.

But then Sally doesn’t know what Chloe’s done recently either, namely helping Chelsea poison Rey Rosales (Jordi Vilasuso) and frame Adam for it! But it was never the intention to kill Rey, only to make him sick! Adam killed someone in Las Vegas – and never paid for it. But that was in defense of Chance Chancellor (most recently Donny Boaz). The case has never been pursued because there has never been any proof. Kevin, working for the Genoa City Police department has access to any and all things Adam as far as suspected criminal activity is concerned. Kevin and Chloe warn Sally not to try to get too close and in particular not to get romantically close to Adam! Her life could depend upon it!