The Young and the Restless (Y&R) Spoilers: Summer And Nick Right To Be Worried – Tara Threat Is Real 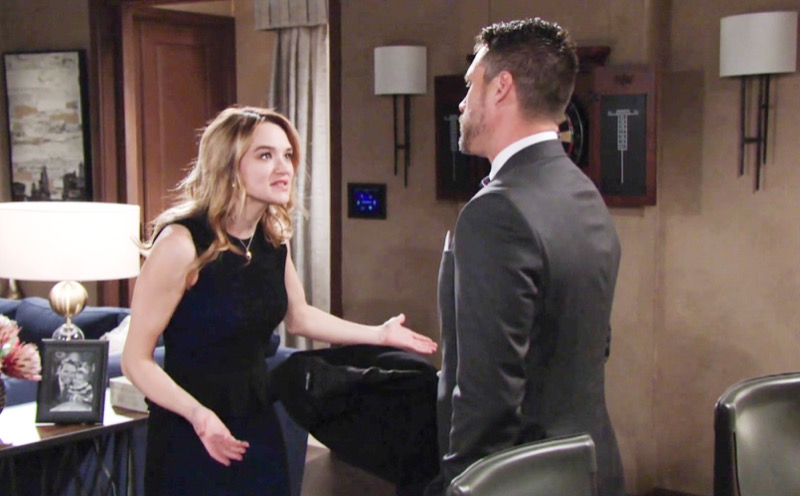 The Young and the Restless (Y&R) spoilers document that Summer Newman (Hunter King) is distraught. She understandably fears that Tara Locke (Elizabeth Leiner) will follow through on the threat made in the recent past now that everything has come out.

With nothing to lose and feeling trapped, why wouldn’t Tara leave town with Harrison Locke (Kellen Enriquez)? Even if they would be traceable, the amount of access that Kyle Abbott (Michael Mealor) could have to his son would be determined by a judge.

Nick Newman (Joshua Morrow) is concerned for his daughter and for Phyllis Summers (Michelle Stafford). If Tara responds as is suspected, then Phyllis, not Leiner’s character or Sally Spectra (Courtney Hope), stands to receive the bulk of Summer’s blame. 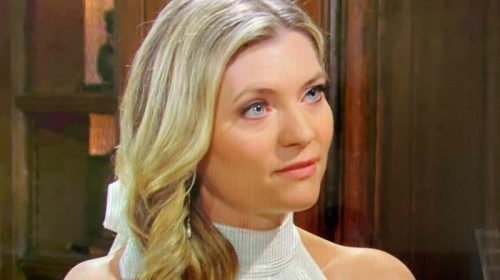 Young And The Restless Spoilers – Who Is Harrison Locke’s Father?

This question appeared to be answered earlier this year when Kyle had a paternity test conducted. Tara’s word can’t be taken as gospel. So Mealor’s character had to determine if Harrison was his blood.

Ashland felt the need to double check. His test result seemed to reconfirm that what Tara finally admitted to Kyle and Ashland was true.

However, soap fans know that just as Tyler Johnson (Theo Vanderway) reprised his role to spark this arc, so too could this former cast member return again. It’s fair to wonder if some daytime magic could have influenced both paternity tests and reveal that Theo is actually the dad? Whether he would already know that information is hard to tell. 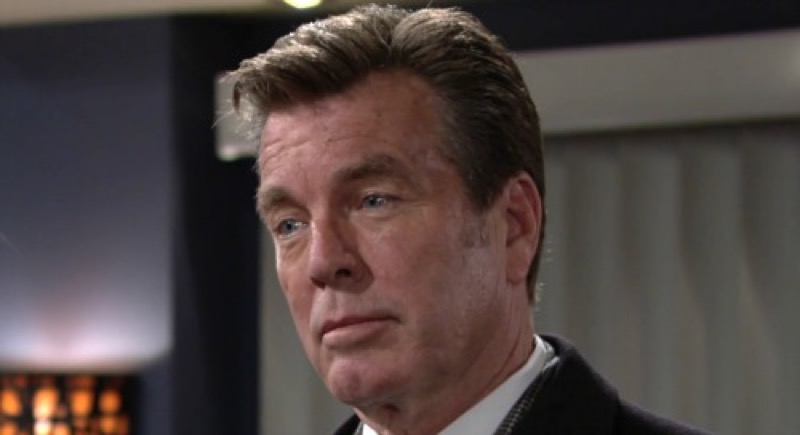 Jack Abbott (Peter Bergman) offered Tara a chance to come clean. She did because the grandfather of her son is compassionate. Tara also calculated that she had to admit the truth.

Kyle’s infuriated response is natural, considering that he’s just learned Tara and Sally forced Summer to end Skyle, quit her job, and accept another in Italy.

Thankfully, Jack has been helping Kyle to determine what’s been going on behind his back for a number of weeks. With his dad’s guidance Kyle has the opportunity to work his way through to what’s best for all involved.

Summer and Nick are deeply troubled because they know Phyllis wants revenge. Stafford’s character is intent on helping Lauren Fenmore (Tracey Bregman) see who Tara and Sally really are.

Phyllis doesn’t just want to slam the ladies she refers to as girls. No, Red wants Tara and Sally to be so damaged that they are forced to leave GC.