The Young and the Restless (Y&R) Spoilers: Will Victoria and Ashland Make It To Destination Wedding In Tuscany? 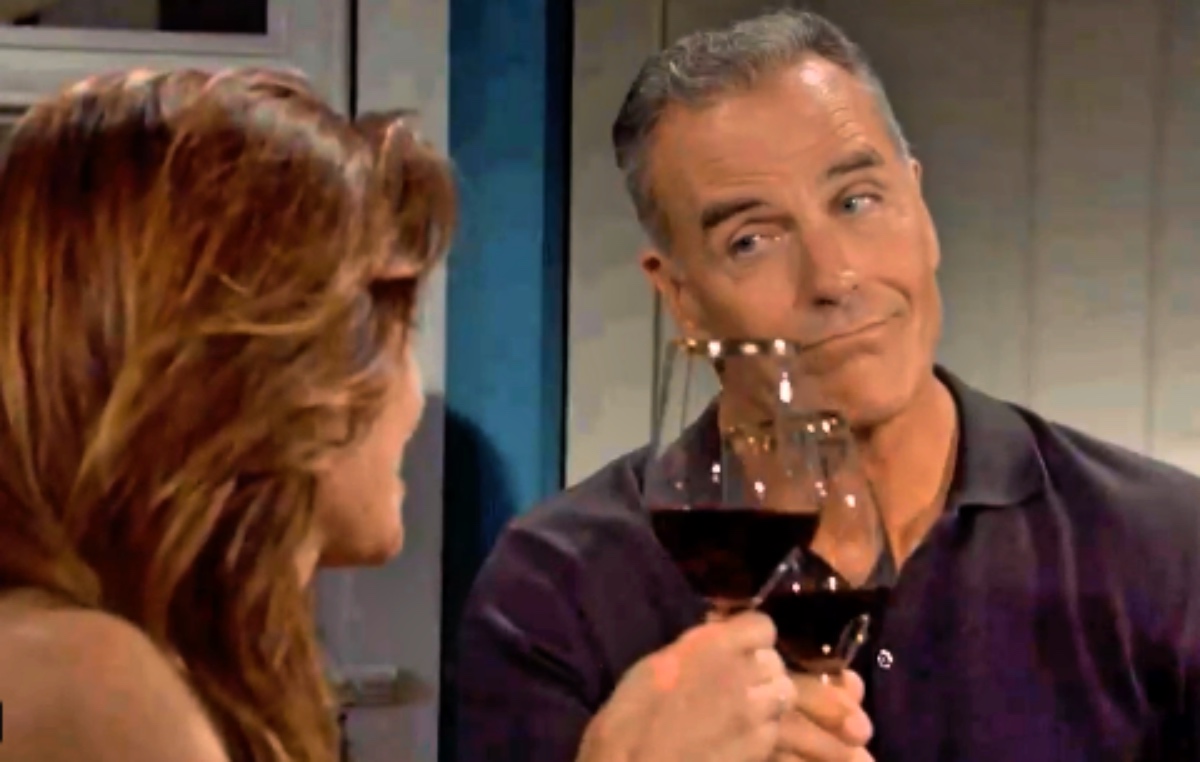 The Young and the Restless (Y&R) spoilers document that there are a number of factors that could derail the destination wedding Victoria Newman (Amelia Heinle) is planning for October. Ashland Locke (Richard Burgi) could die before the date arrives or he could be lying and live for decades, potentially heading Newman-Locke as Victor Newman (Eric Braeden) suspected.

Alternatively, Ashland could be telling the full truth about his cancer diagnosis, but still be hiding some other life-altering secret. That would be life-altering for Victoria, as that type of reveal could cause her to call the wedding off.

Young And The Restless Spoilers – Tuscany Would Be Incredible

Exotic location shoots were a soapy staple in days gone by. But considering modern budgets and the current state of the world, it seems unrealistic to believe that Y&R will actually be recording scenes in Tuscany, Italy next month. 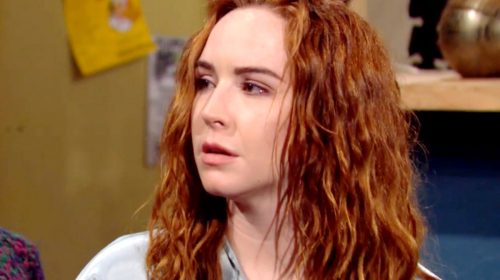 Such scenes, under old school circumstances, would then be shown in October. Of course, sets on Y&R’s sound stage in Los Angeles, California, could be presented as Tuscany, if this wedding actually happens.

Young And The Restless Spoilers – Nick Newman Pushing For Intel

Nick Newman (Joshua Morrow) doesn’t trust Ashland. Victoria’s older brother believes that his sister’s sudden fiance is hiding something. He doesn’t know what it is, but has asked his dad to tap resources.

The Moustache has gone back and forth where Ashland is concerned. There was the unusual bidding process for Cyaxares, which Newman Media won in the end. Then, Ashland suffered a serious heart crisis at the Newman Ranch, which Victor exploited for his own gain.

It could be that Ashland is pursuing a fully cloaked revenge plot against Victor and is using Victoria to do it. But if not, then whatever Victor’s minions unearth might simply relate to one of Ashland’s non-public business dealings. 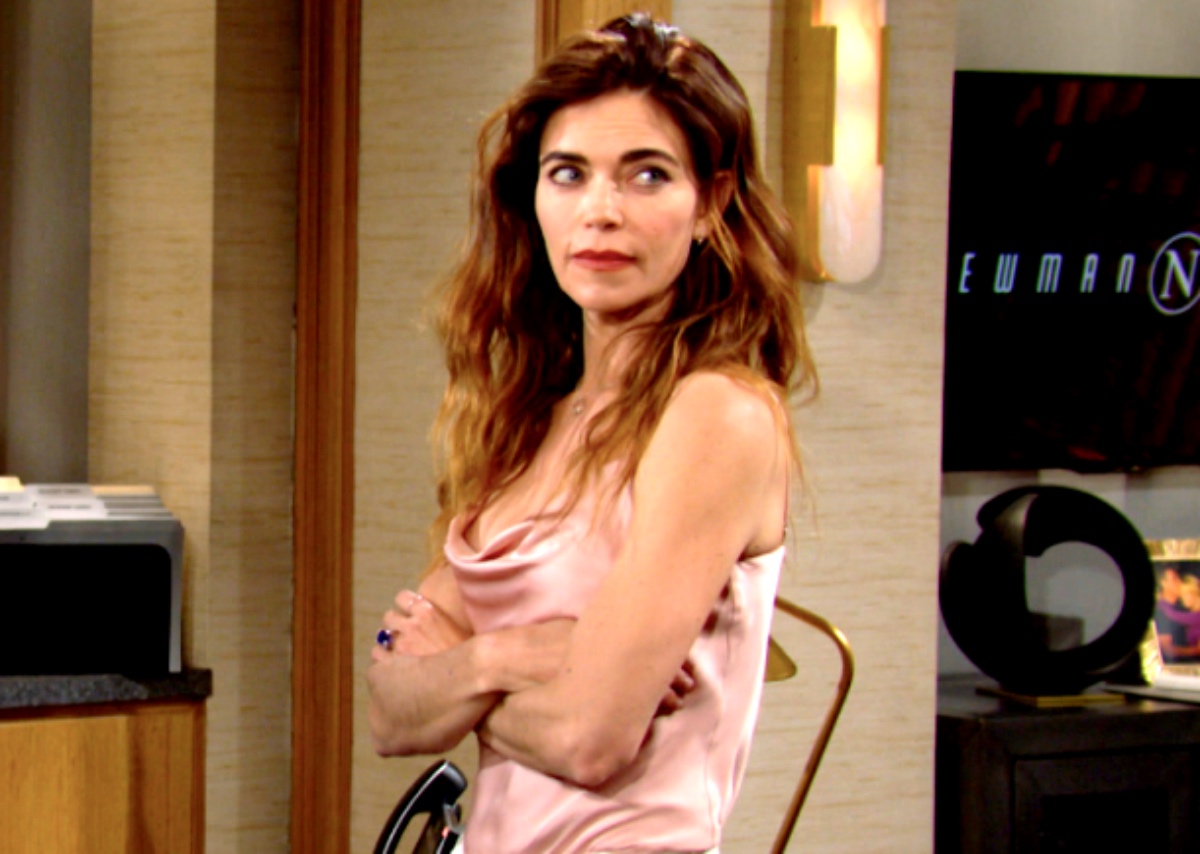 If some bad intel is revealed, then the impact on Skyle and the Abbott family will need to be considered. Harrison Locke (Kellen Enriquez) is now living with Kyle Abbott (Michael Mealor) and Summer Newman (Hunter King) in Milan, Italy.

Victoria picked Tuscany, where her parents own a home, so that the Vashland wedding could be coupled with a visit to Milan. It would seem that Harrison will be part of the wedding. So, Kyle and Summer could be present as well.

But of course, each of the potential, negative outcomes, or ones that haven’t been considered, could result in Victoria’s plans never being realized, as the audience will soon come to see.

Married At First Sight Spoilers: Is Season 13 A Drag?