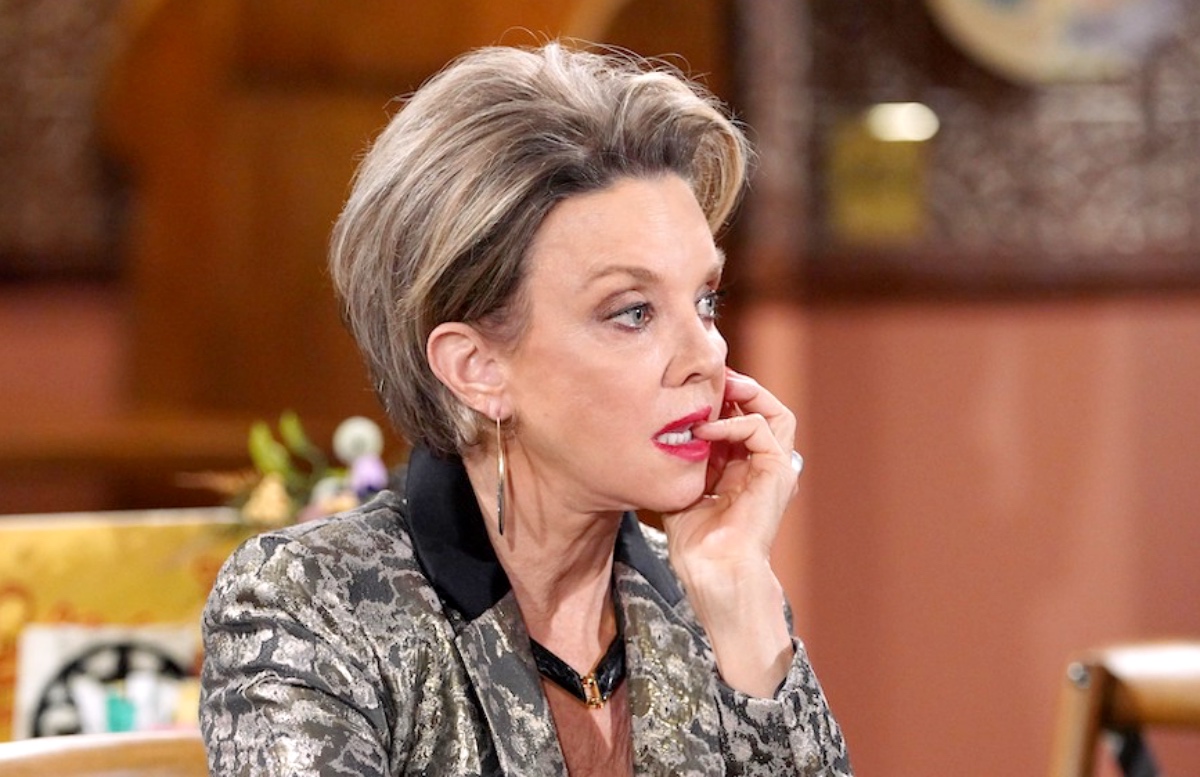 The Young and the Restless (Y&R) spoilers document that Gloria Abbott Bardwell (Judith Chapman) is back. Soap fans will be glad to see Lauren Fenmore Baldwin’s (Tracey Bregman) colorful mother-in-law, who was most recently her personal assistant at Fenmore’s. Y&R’s audience always warmly welcomes back one of this shows all-time great character actors, with Chapman consistently stealing her scenes across the years.

Young And The Restless Spoilers – Michael Baldwin And Kevin Fisher

Michael Baldwin (Christian LeBlanc) proved to be such a compelling character that his backstory was expanded. Kevin Fisher (Greg Rikaart) was introduced as his brother in 2003, Gloria followed in 2004. 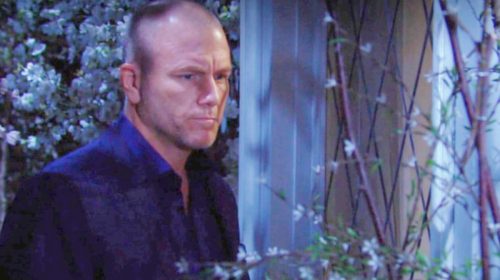 Terrible Tom Fisher (Roscoe Born) was a stupendous villain, who was spoken about in horror. Born was a daytime veteran long before he was hired to play on Y&R, starting in 2004.

This great actor was nominated for a Daytime Emmy award for his role as Robert Barr and Quinn Armitage on Santa Barbara in 1990. It’s fair to argue that Born’s portray of Tom in the mid 2000’s was also Emmy worthy.

Michael Gross (River Baldwin), who is famous for his role as Steven Keaton on the hit 1980’s sitcom Family Ties, is the father of LeBlanc’s alter ego. Michael’s search for him revealed a wandering soul in 2008. That same year River’s daughter, Eden Baldwin (as originally played by Erin Sanders), through a mother other than Gloria, debuted.

Young And The Restless Spoilers – More Glo Is Appreciated

Y&R utilized Gloria and Jeffrey for great comic relief from the mid 2000’s to the mid 2010’s. Jeffrey was last referenced in 2016, when Gloria said that he squandered all of her money.

It would be great to see Shackelford, who is famous for his portrayal of Gary Ewing on Dallas and Knots Landing, return to town. That could be combined with his daughter’s, Chelsea Lawson (Melissa Claire Egan), trip back to Genoa City, Wisconsin, in the fall.

Young And The Restless Spoilers – How About Jack Abbott?

While Jack wasn’t recently interested in reviving matters, he is still alone. So, Glack could plausibly make a comeback. Jabot and Fenmore’s are tied together, which creates plenty of opportunities for renewed connection opportunities on Y&R.