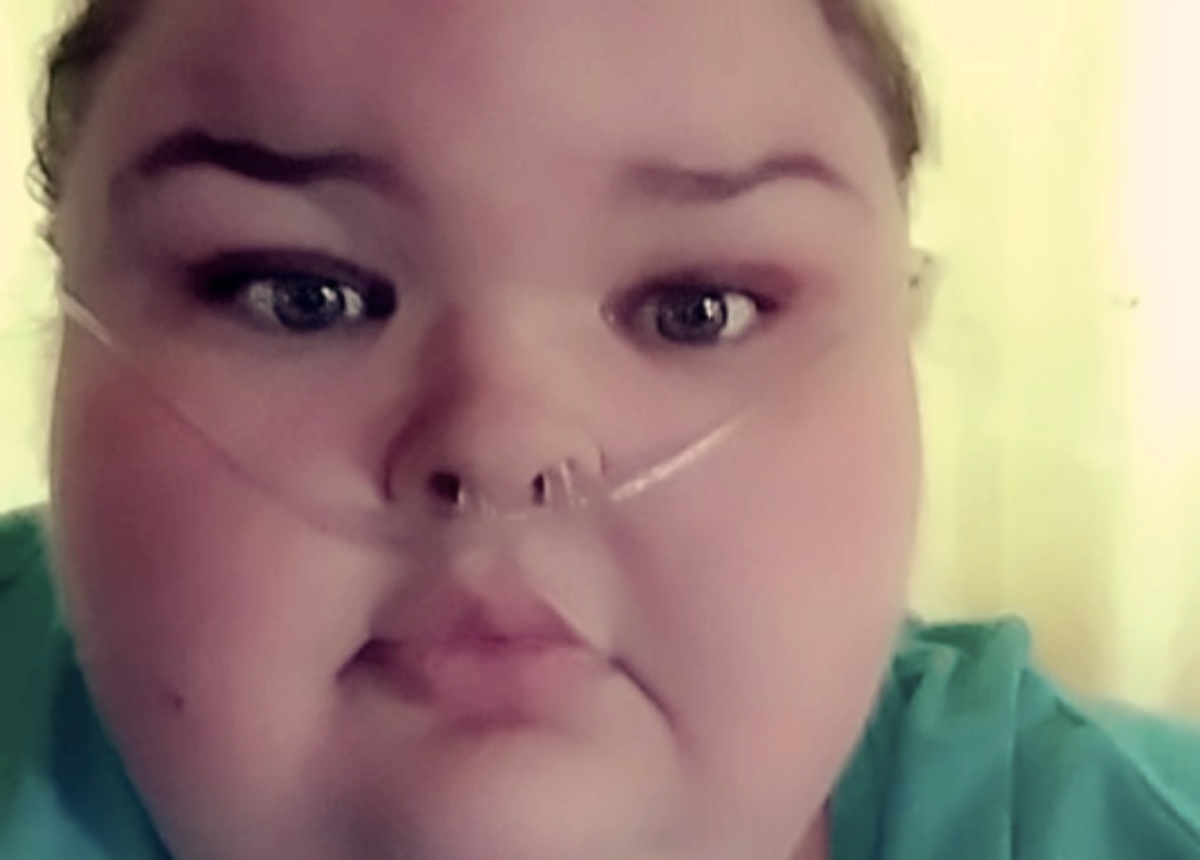 1000-LB Sisters fans know that the TLC show returns for Season 3. Tammy Slaton is expected to feature in it but if you look for spoilers from her, you might do better to talk to the wall. Her Instagram seems rather bizarre these days with her voice on mute and her sometimes strange looks. No wonder, some fans feel a bit bewildered.

Recently, the news emerged that the next season of the Slaton sisters arrives in January 2022. While people talk about spoilers, many of the snippets that fans get about it come from trying to interpret what they say. Well, Amy seems more vocal than Tammy. Historically, Tammy babbled about all sorts of things on YouTube and Instagram. However, these days she says almost nothing. 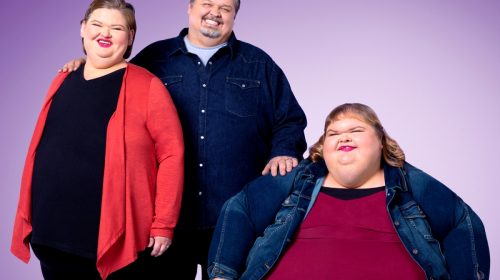 1000-LB Sisters spoilers at this stage come as rumors that Tammy lost weight and takes special drugs to keep it off. Other rumors suggest that Amy might have given up on her post-pregnancy diet. Meanwhile, there’s even talk of Tammy possibly marrying in Season 3. Well, that’s all it is folks: Rumors! So far, no synopsis came from TLC. And frankly, Tammy’s posts seem devoid of anything to back up those rumors.

In July, Tammy Slaton removed most of her posts and since then only posted a series of rather bizarre-looking photos. Often captioned with a hashtag that doesn’t reveal spoilers, it might be due to her past propensity for spoiling the season. You might recall that before Season 2, people asked if Amy had her baby and Tammy replied, saying that she can’t say, but can’t wait to share photos.

Perhaps TLC gave the 1000-LB Sisters star an NDA rocket. These days, the few posts on Instagram just show that she uses filters heavily. So, it’s impossible to say if she lost weight or not. Recently, she also started sharing selfies of herself using her oxygen again. All of them consist of eyes and face shots. For some fans, it seems bewildering and bizarre as landing on her social media reveals a gallery of eyes and facial expressions.

Some TLC fans tell her she looks beautiful, but with all those filters, many others wonder how they can say that. After all, she might look quite different when they see her in Season 3.

One person spoke about the selfies by Tammy Slaton said, “omg this wall of staring eyes!😂” Then another fan noted in a previous post, “10 pics. All the same. Girl, the world is not filtered in real life. Get real.” One fan grew a bit annoyed by those people who think that Tammy looks so good. They wrote, “Y’all stop lying to her all of y’all saying she looks good is only worsening her health and will cause her to die.“

Be sure to catch up on everything happening with Tammy Slaton right now. Come back here often for more 1000-LB Sisters spoilers, news, and updates.