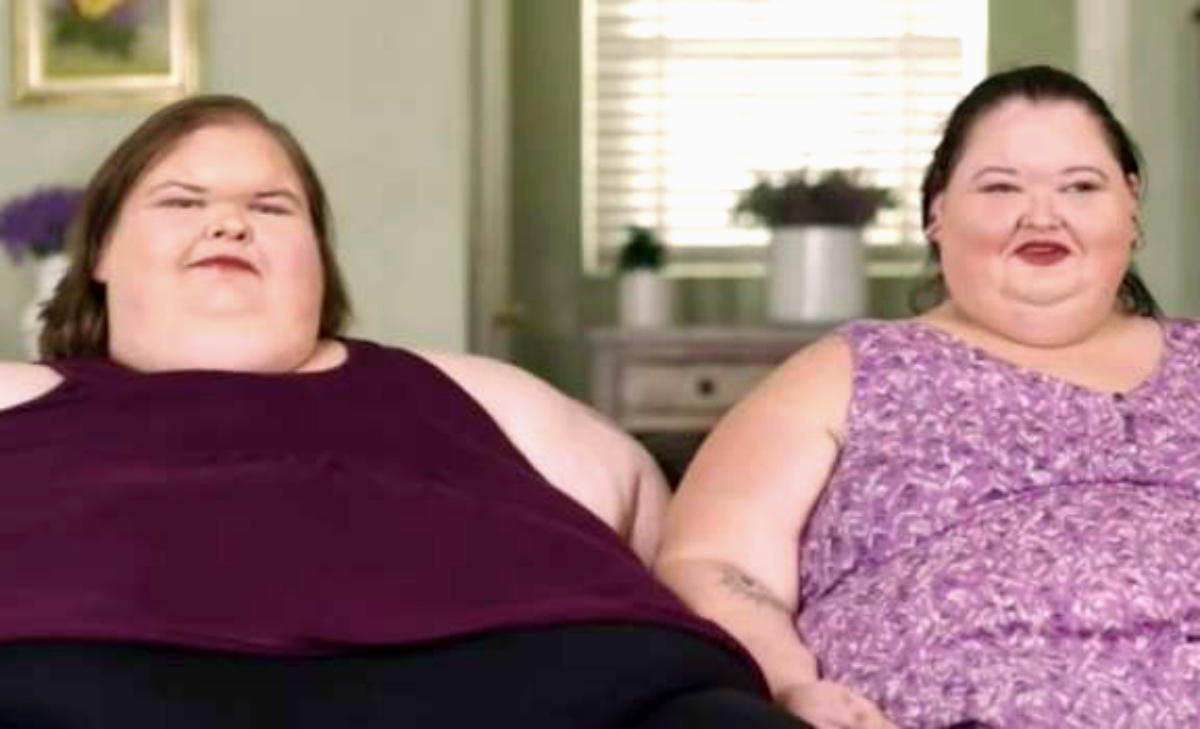 1000-Lb Sisters spoilers show that Season 3 was rumored to premiere in January 2022. However, a new date came along. Spoilers also arose in various discussions about what angle the show might take. Well, now a full synopsis of the new season comes along and lays to rest a lot of speculation. Of course, it also clarifies what fans can look forward to.

TLC fans first heard that the show returns for Season 3 in January 2022. Actually, we reported that the information arrived via something that Tammy Slaton said. She dropped the January date in reply to a fan on her social media. TV Season Spoilers picked up on the interaction and noted that the previous two seasons dropped around the beginning of the year.  So, a January date made complete sense. 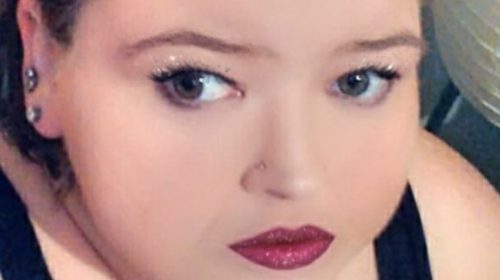 1000-Lb Sisters now looks like the premiere of Season 3 arrives much earlier than January 2022. Various spoilers arrived that are based on social media. For instance, fans thought that Tammy lost a lot of weight and her stint in a facility might have worked. However, she uses a lot of filters, so, it’s not clear that she actually stayed there for long. Other spoilers revealed that she dated another man and that Jerry is history. Well, a synopsis shows that some of that is correct.

According to a report by The Futon Critic, Season 3 arrives on TLC on November 15 at 10 pm ET/PT. They also confirmed that 7 Little Johnstons returns on November 16. The synopsis talks about Tammy checking herself into a rehab place. She hopes they will help her conquer her food addiction. However, it looks like she doesn’t stay there very long. The show also explores a new man in her life. However, fans already saw on social media that she broke up with him. 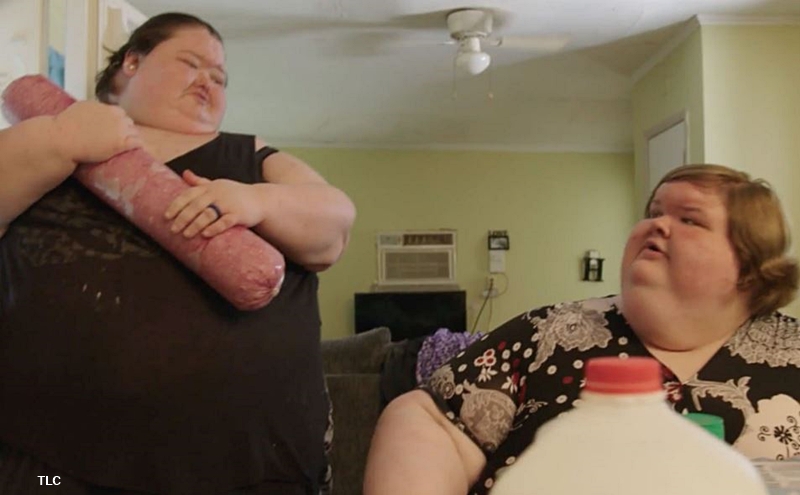 In Season 2 of 1000-Lb Sisters, fans saw that Amy Halterman welcomed baby Gage. Well, as already suspected, the new season reveals that she struggles to keep her weight off. Fans also saw that Tammy Slaton’s brother Chris tried helping her with her weight last season. In fact, he qualified for gastric surgery. However, he faces a challenge as he “underwent a procedure to remove a boil from his leg,“

Does Chris Get His Surgery?

TLC fans will need to watch the show to find out about Chris. The synopsis notes that the boil removal might have caused some problems for his gastric surgery. Fans will also see Tammy visit the doc to see if she’s anywhere near her surgery goals.

What do you think of the synopsis and the premiere date? Are you happy that it returns sooner than January 2022? Sound off in the comments below.