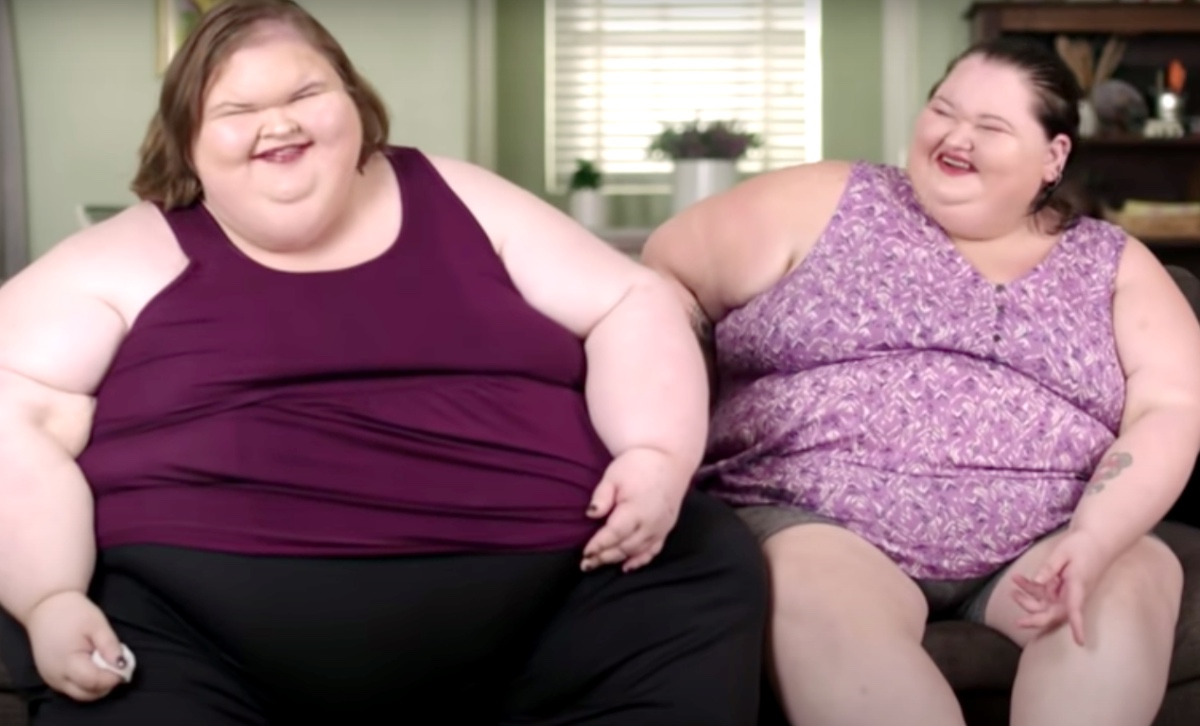 1000 Lb. Sisters Tammy Slaton and Amy Slaton Halterman were just a couple of sisters on YouTube until fans brought them to the attention of TLC’s executives. How much do the sisters make on their TLC hit show?

How Much Do The Sisters Make?

When a new show is picked up by TLC the stars don’t make a great deal of money. Based on the assumption that TLC pays all their stars the same at first, 1000 Lb. Sisters’ Amy And Tammy should make between $1000 to $1500 an episode. 90 Days Fiance’ stars are rumored to make this when they start and after a few years pay doubles for some. Based on this information, the high-end pay would be $3000. 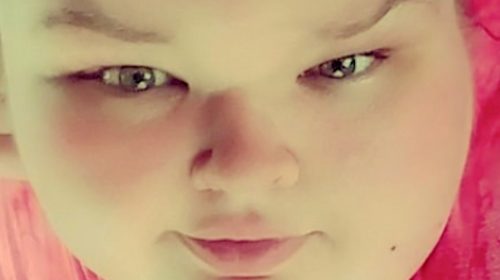 Tammy supposedly also revealed that TLC pays for medical procedures so essentially, this money is free and clear. The sisters also have income from other venues as well. Both have YouTube channels and TikTok accounts. Tammy also sold merchandise at one point although that business has been closed.

It is unclear if 1000 Lb. Sisters’ Tammy and Amy make anything from their social media accounts. However, both sisters charge for Cameo appearances and they do meet and greets on their YouTube channel. Tammy charges $30 per Cameo and has been called out several times for not appearing when someone pays for a Cameo appearance. 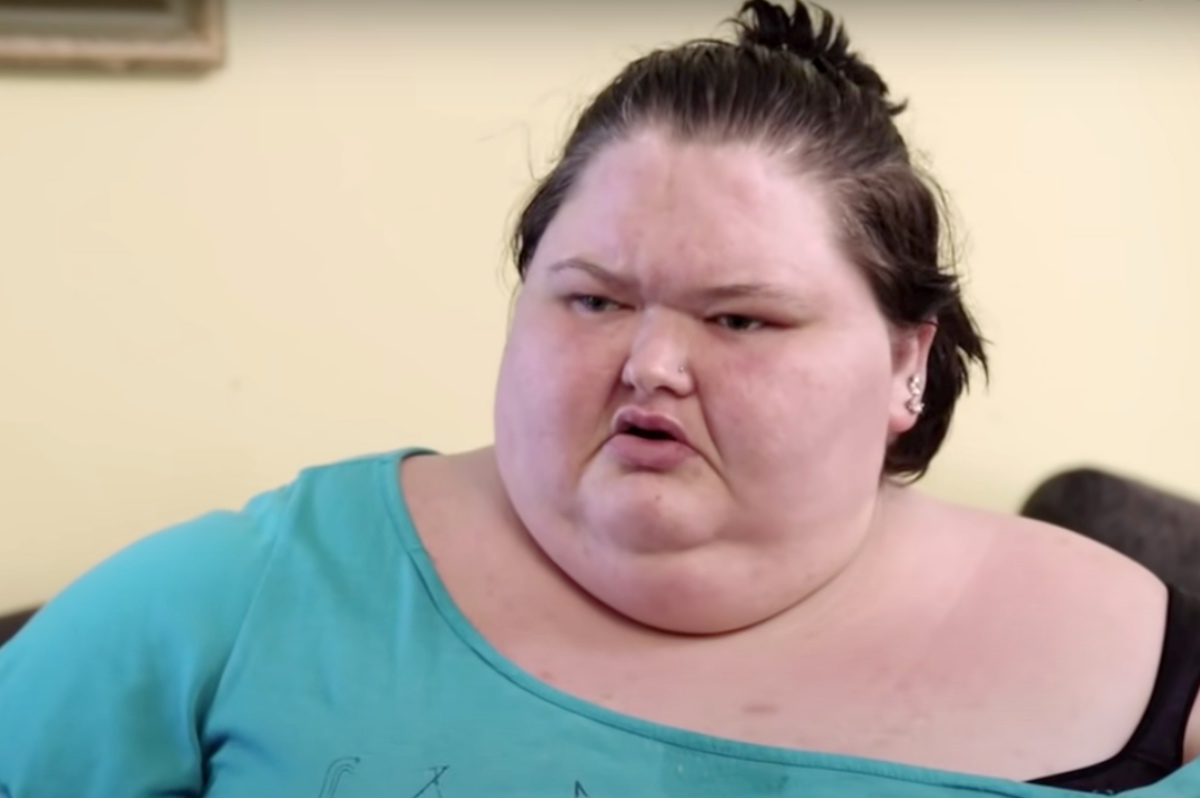 Amy, however, started out charging $50 per Cameo appearance before lowing her charge to $30 when fans began to complain about the cost being too high. Some fans believe true fans would pay the $50 but Amy hoped that more fans would purchase a chat if she lowered her price.

Although we cannot say exactly how much the 1000 Lb. Sisters’ stars make it is estimated by some sites that Amy’s net worth is much more than Tammy’s. Stars Offline estimates that Amy’s net worth is around $250,000 while Tammy’s is only about $100,000. This makes the sisters combined worth of roughly $350,000. Of course, this is just an estimate of what their net worth could be. Once season three begins in the spring, fans can expect that the ladies’ income and net worth will increase due to their time with TLC.

Fans may never know exactly how much the Slaton sisters make including TLC and social media. However, it is highly doubtful that they are broke as Tammy suggests. As long as Tammy and Amy have follows, they will never truly be broke. However, fans hope that the show stays on for years to come.

How Old Is Amy Slaton Halterman From 1000 Lb. Sisters?