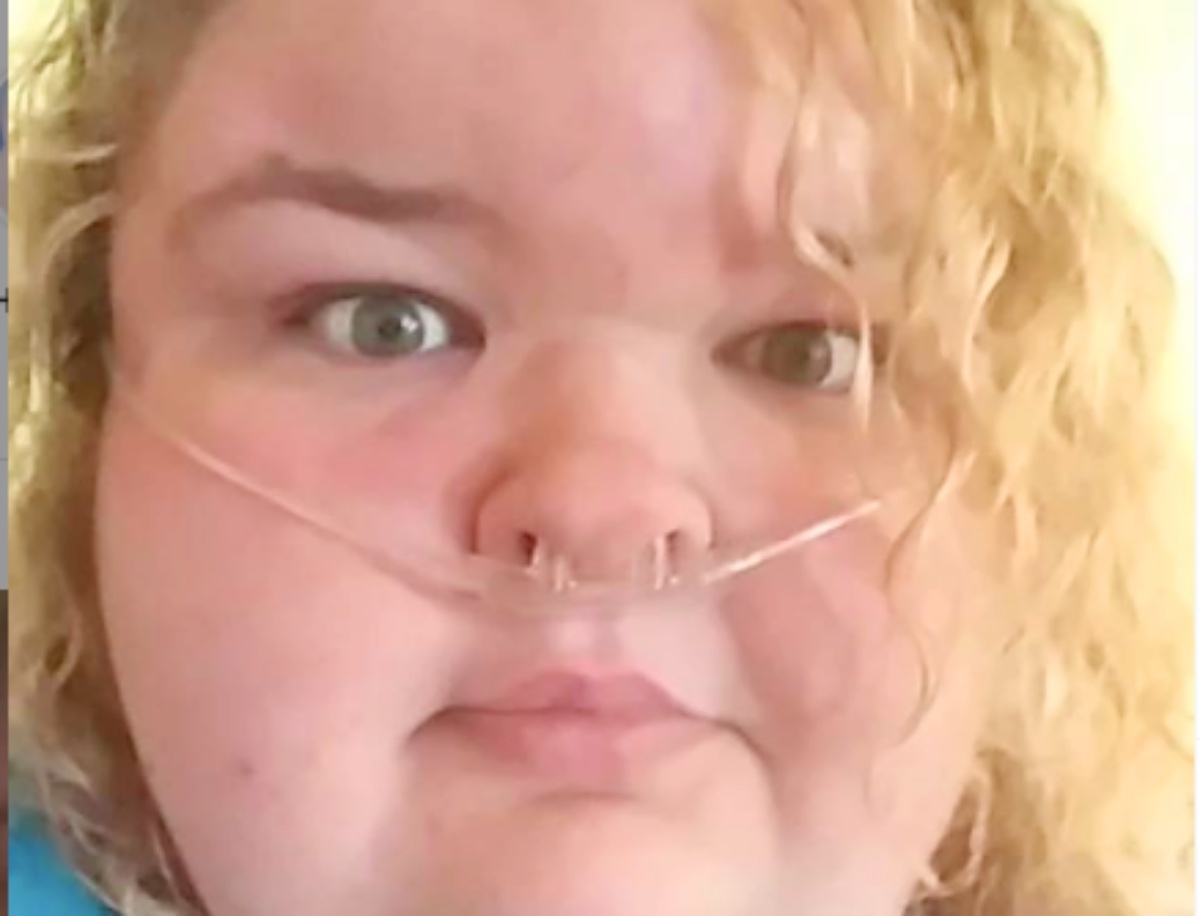 1000 Lb. Sisters Spoilers suggest that rumors are swirling once again that Tammy Slaton may be dead. Tammy’s social media activity has been very erratic lately leaving fans questioning if she is in another downward spiral. Tammy’s TikTok seems to have been banned and her Instagram names have been changed just to immediately be changed back. What is going on with Tammy Slaton?

Tammy’s Health Is Still In Question

1000 Lb. Sisters’ fans still wonder about Tammy’s health since she has still been posting photos with her oxygen. Fans had hoped that Tammy had lost enough weight to not only lose the oxygen but to have her weight loss surgery as well. However, it does not look like she has made any progress and some fans believe Tammy has gained even more weight. A few days ago, rumors started on Instagram that Tammy was dead. 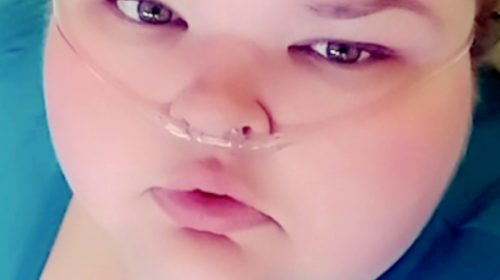 Why Did Fans Believe Tammy Was Dead?

1000 Lb. Sisters’ Tammy had stopped responding to fans on Instagram. Of course, when the death rumors showed up, Tammy decided to respond. Tammy is alive and well, or at least well for Tammy. However, fans certainly jumped in to call her out on the post for only replying when someone suggested she might be dead.

Some fans also called her out on what they called photoshopped images that she continues to post on Instagram. Fans want to see Tammy as she is today, not a manufactured image. Of course, Tammy takes offense to fans wanting her to lose weight and get her weight loss surgery. Fans may mean well but often their comments seem very harsh and judgemental. After all, Tammy knows everything they are telling her, she simply chooses to do things the way she wants. 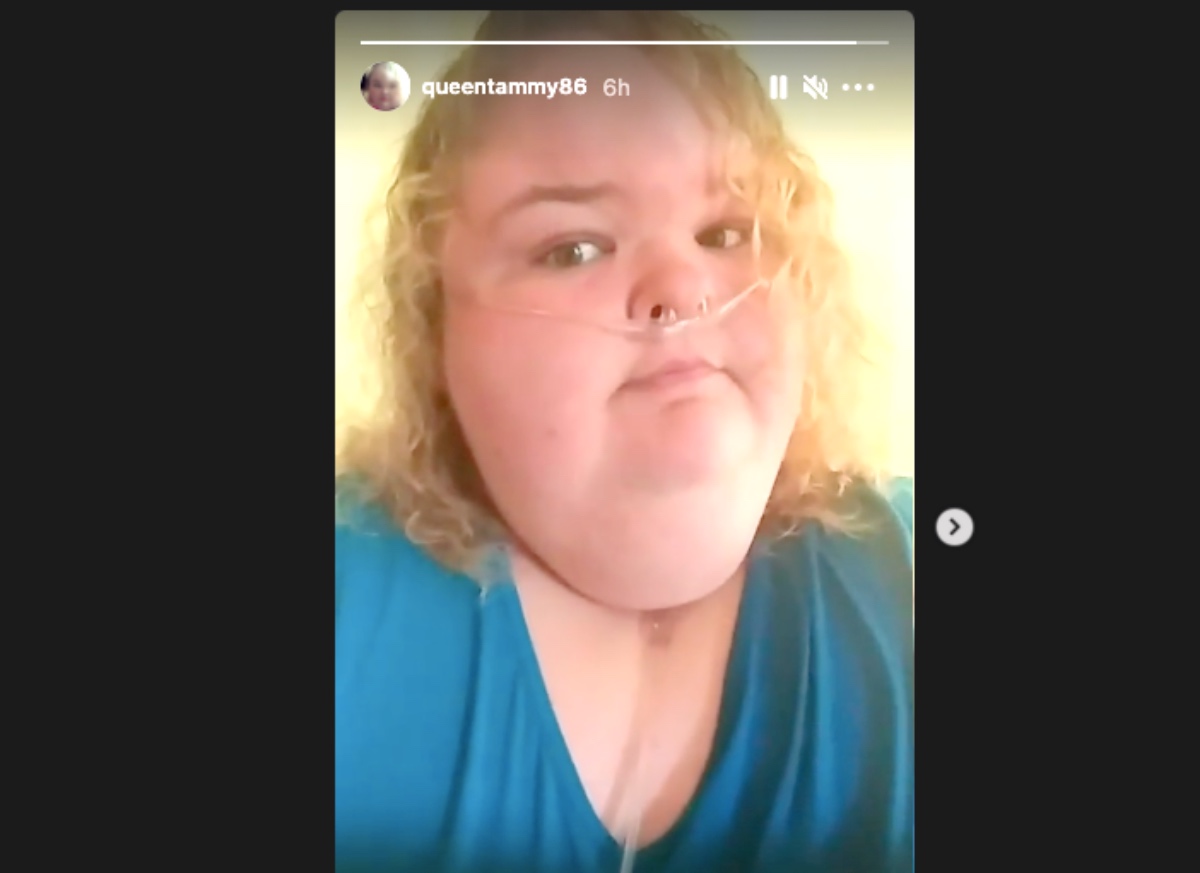 Is Tammy Prohibited From Posting Images?

1000 Lb. Sisters’ Tammy may be prohibited by TLC from posting images on social media due to her contractual conditions. After all, the show is about her and Amy Halterman’s weight loss journeys. Since the new season has not started, perhaps Tammy has to censor whatever she posts because no one knows when her current pictures were taken or if they are indeed photoshopped. However at least, for the moment fans know that Tammy is very much alive.

Does Tammy’s validation that she is alive mean that the death rumors are going to stop? That is very unlikely considering how unhealthy that Tammy has been through both seasons of the show. Until fans are sure that Tammy has lost the weight, and got her surgery, expect the rumors to keep popping up any time that Whitney disappears from social media. Fans will still have to wait until the new season begins to find out what has happened with the 1000 Lb. Sisters star.