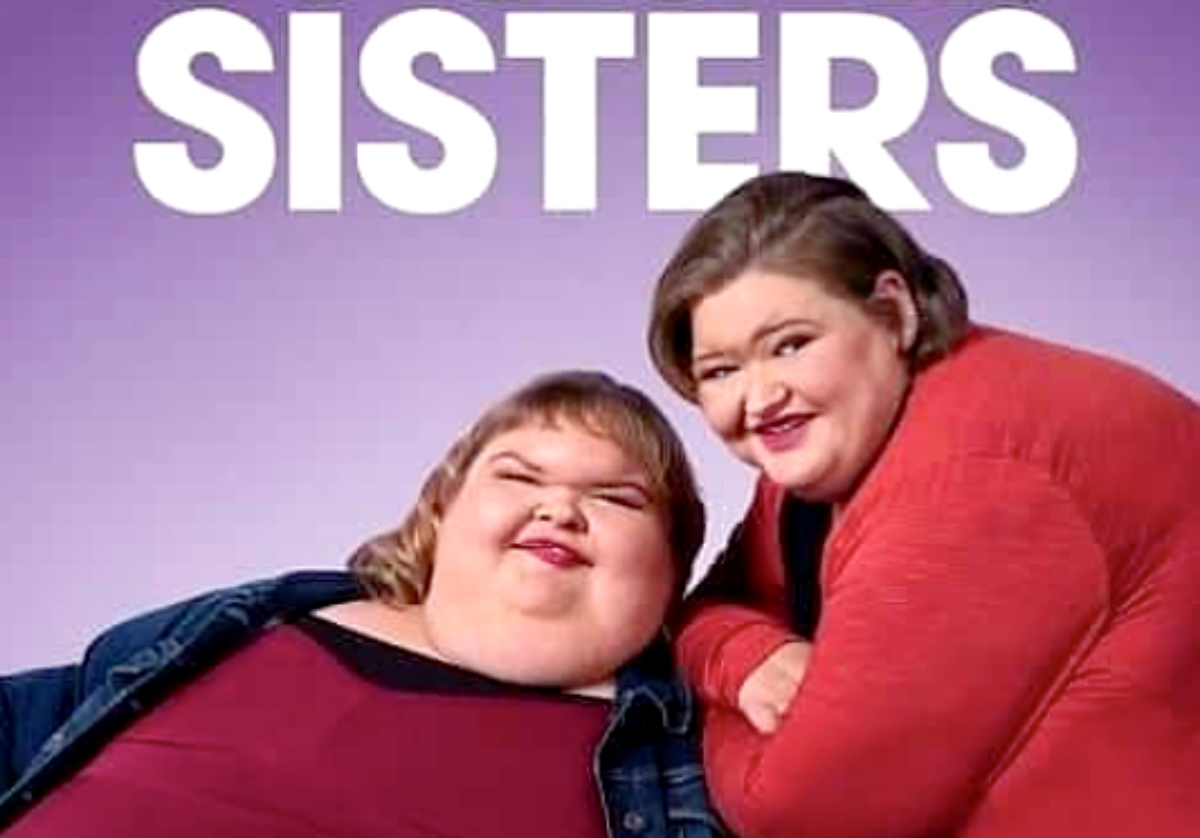 1000-Lb Sisters spoilers reveal that fans are very excited about the announcement of the new season of the show. TLC has been busy these past few days making announcements about shows that are coming back. They just made the announcement that we would be seeing the Slaton sisters sooner than we thought.

The Fans and Following

If you watch 1000-Lb Sisters, you may already know that this show has a following like no other! Fans are raving about how much they love watching the Slaton sisters on television and this could be one of the main reasons that the show got another season so quickly after the last one ended. 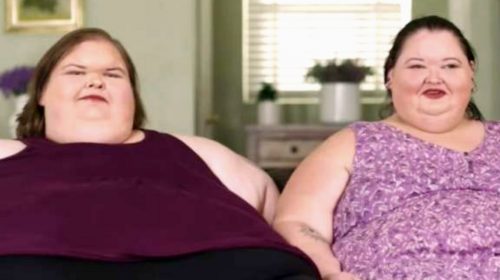 The last seson of the show ended with Amy and Michael Halterman welcoming their new baby and Tammy Slaton going to the hospital because of her health issues. We also learned that she and Jerry Sykes broke up and she was diagnosed with COVID-19. Their brother, Chris Combs, got weight loss surgery and Tammy admitted that she needed more help than she was getting from her family.

What’s Next for the Sisters?

No one really knows what we can expect to see from the sisters this season, but we do know there will be some drama and tears. Tammy will be in the facility where she is getting extra help and hopefully, she is working on her weight loss. We have our fingers crossed for her, but when we look at her social media profiles, it doesn’t look like she has lost any weight and she is still on oxygen. This doesn’t bode well. 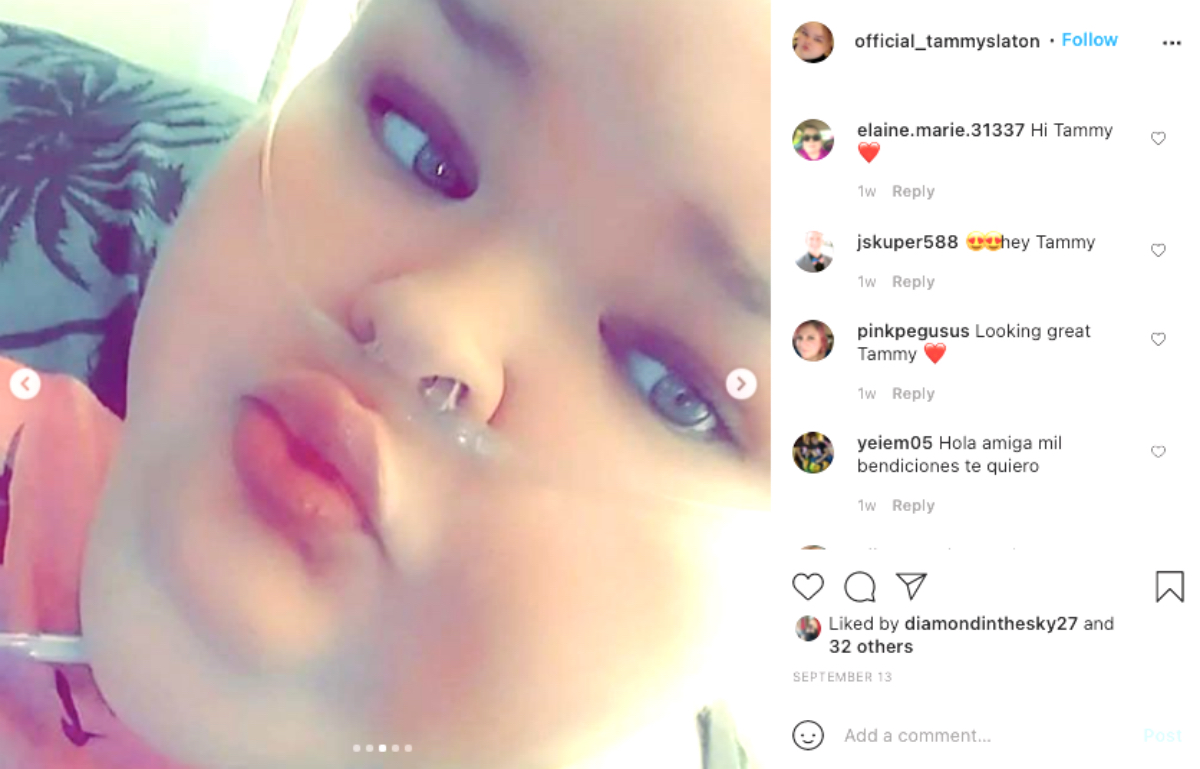 Tammy’s new boyfriend may appear on the show as well, but according to some, he is just as bad as Jerry and wants to do nothing but keep her from losing weight. We will see more of Amy and Michael dealing with being new parents and learning how to raise a child and work. Make sure that you stay tuned to 1000-Lb Sisters on TLC. It premieres on November 15 at 10 p.m. EST.