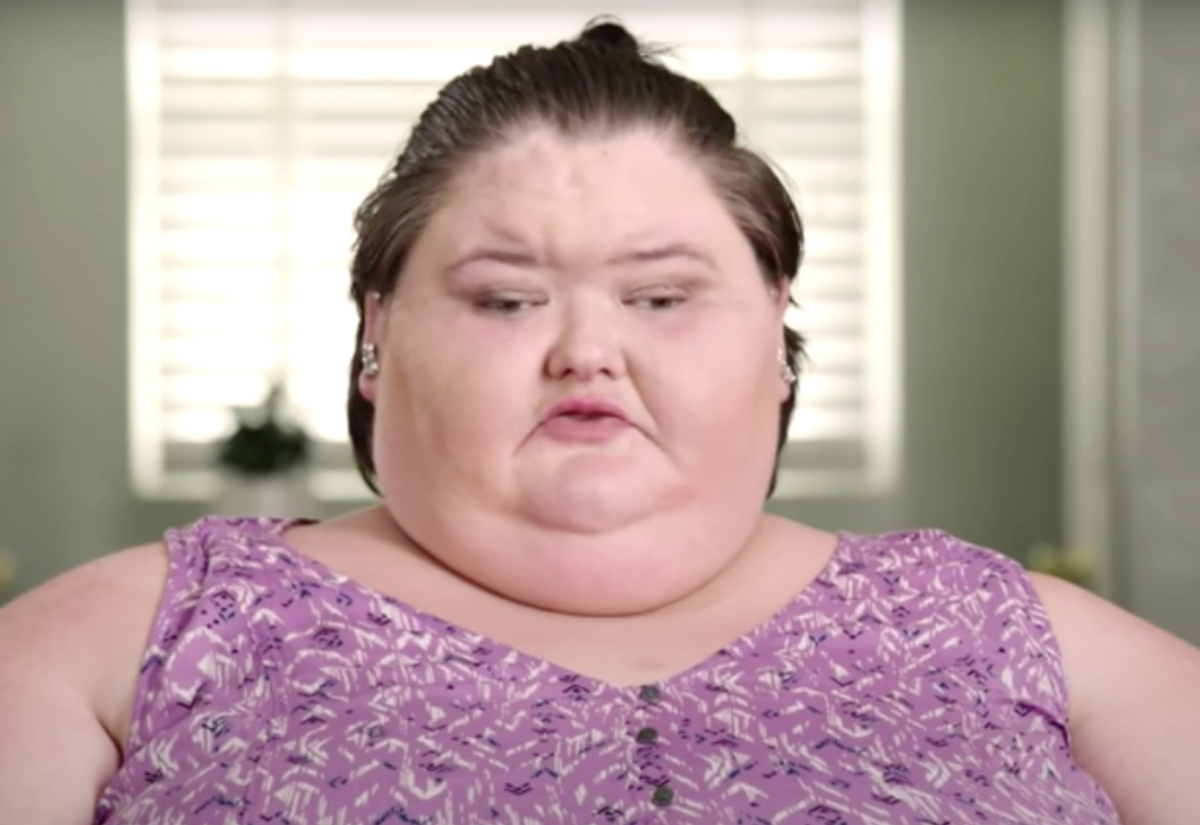 1000 Lb. Sisters spoilers suggest that TLC has decided to move the release date of the new season of 1000 Lb. Sisters. Of course, fans have anxiously awaited the start of the season since last season ended. When will season three start?

Tammy Slaton Thought It Would Be 2022

When 1000 Lb. Sisters’ Tammy Slaton was asked on social media when the new season would begin, she thought it would be next year. However, it seems that Tammy was wrong now that the premiere date has been announced by TLC. Tammy explained that they had to find places to tape and with Covid-19 restrictions, that is not possible in some places. 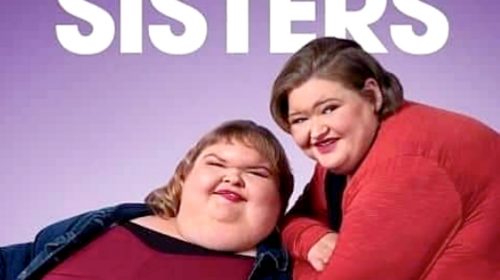 TLC has chronicled Tammy and Amy Slaton Halterman’s life for the past two years. Fans have been following the sisters on social media but know that some things cannot be released due to them being featured on the show. Fans are anxious to learn if Tammy had her weight loss surgery and how Amy and baby Gage Halterman are doing.

TLC Release Date And What To Expect This Season

According to The Fulton Critic, 1000 Lb. Sisters’ will return this fall as Tammy enters a food addiction rehab while Amy juggles her weight loss journey with motherhood. The new season will premiere Monday, November 15th at 10 pm EST.

At the end of last season, Chris Combs, the sister’s brother had joined the weight loss journey and like Amy, managed to reach his goal long before Tammy. Tammy has another boyfriend during this time who preferred larger women. Did Tammy manage to lose any weight during this time? Has Tammy managed to gain even more weight since we last saw her?

Although 1000 Lb. Sisters’ Tammy has checked herself into rehab, that does not mean she will stay long enough to help. Tammy seems to have found a new love interest and this has caused her problems in the past. Tammy often meets men on sites that are set up for larger women. 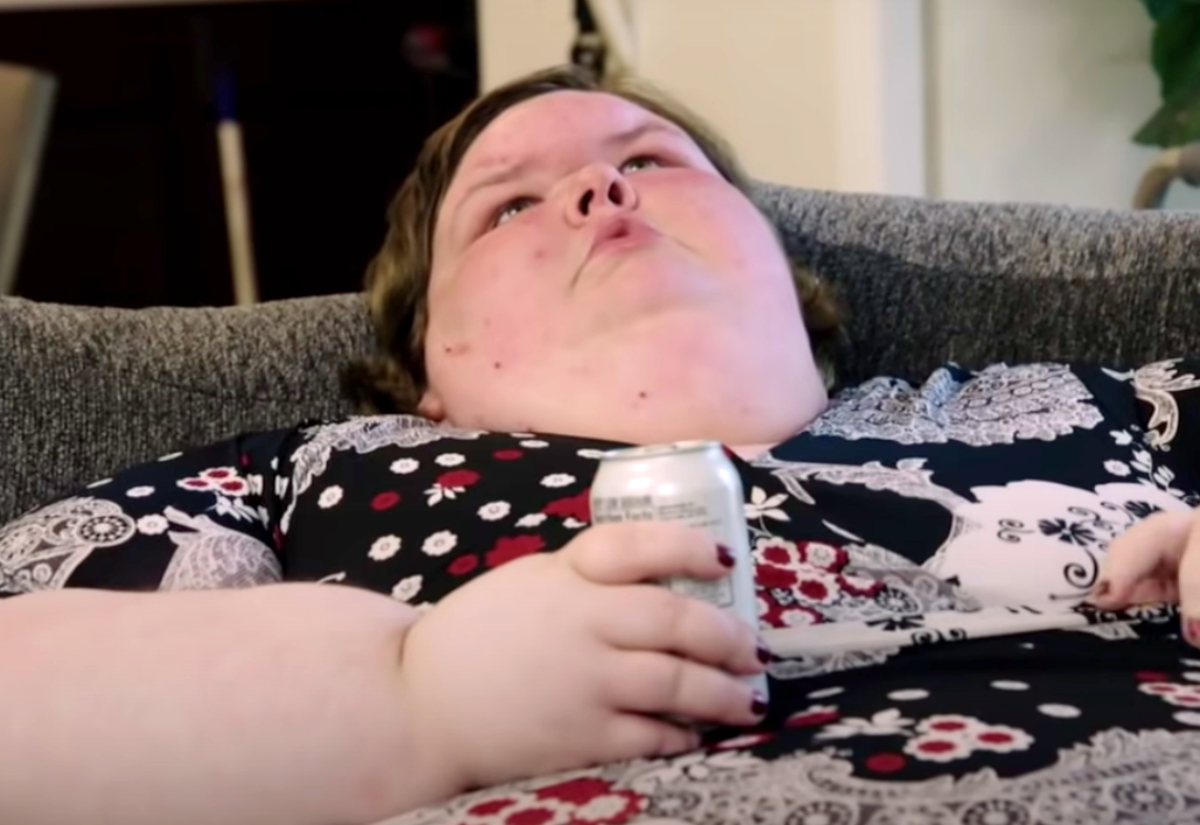 Unfortunately, the men on these sites are not often looking for a woman who is wanting to lose weight. Tammy’s boyfriends have certainly sabotaged her weight loss before. Tammy’s brother Chris had a setback as well. Will the siblings reach their weight loss goals?

It is unclear if Tammy’s last boyfriend, “thebbwking” will be on season three but Tammy did announce on her TikTok before it was deleted, that the two have broken up. Tammy posts photos that seem photoshopped or have filters often. Will we learn that she truly has lost some weight doing the break? Will Tammy get her weight loss surgery this season?