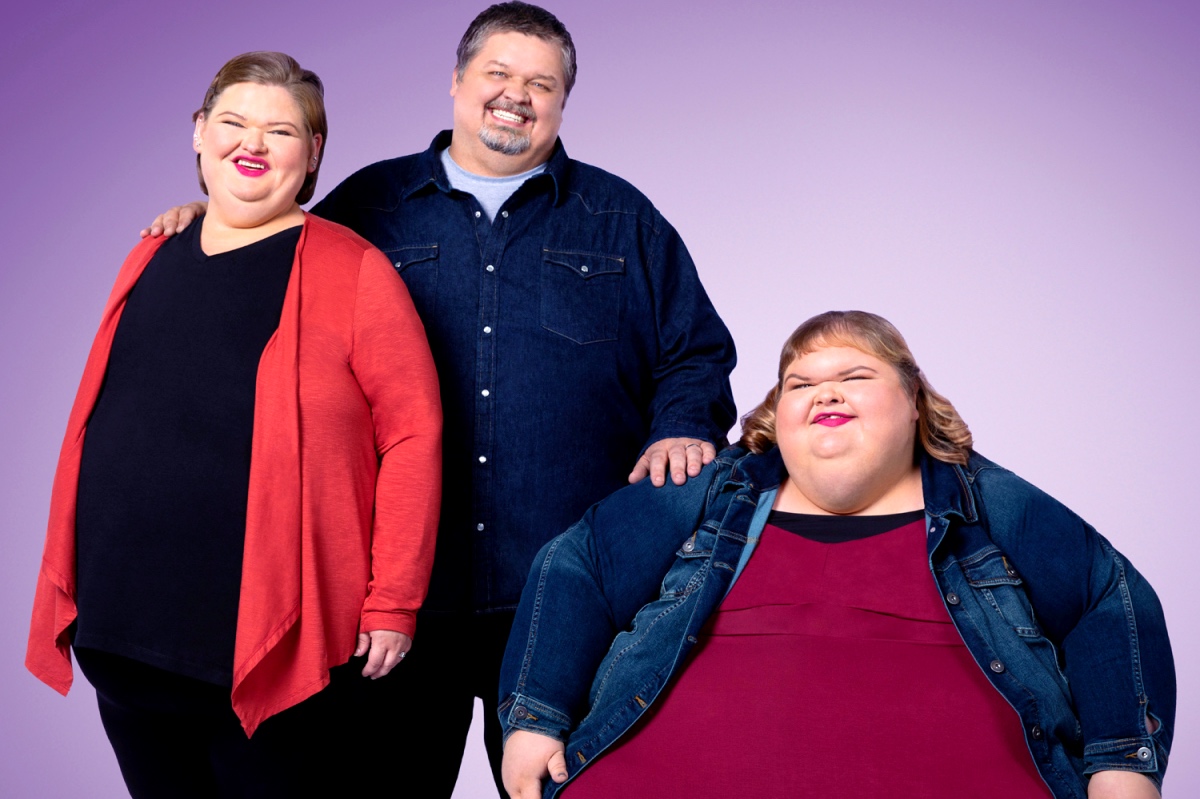 First, will TLC broadcast a third season of 1000-Lb Sisters, and if so, when?

And second, what is the weight loss status of Tammy and Amy? Has either sister lost more weight since the season 2 finale? Gained weight? Maintained?

Get all the answers plus popular fan theories below!

TLC inked a third season of 1000-Lb Sisters in March, per Deadline.

Making the renewal announcement just one week after the season 2 finale show, TLC gave the nod to Tammy Slaton and Amy Halterman based on the high ratings. 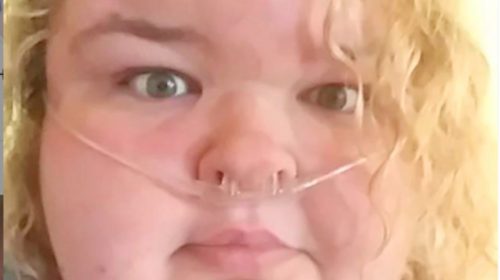 And the fact that 1000-Lb Sisters did so well stems from social media as well as the episodes.

As for exactly when season 3 premieres?

In that response, the 1000-Lb Sisters star shared that season 3 will premiere in January 2022, per TV Season Spoilers.

Until season 3 debuts, we won’t know exactly how much weight 1000-Lb Sisters stars Amy Slaton Halterman has lost or gained.

We do know, though, that Amy succeeded in shedding enough pounds to qualify for weight loss surgery.

But since welcoming her son Gage into the world, fans clash as to Amy’s weight loss status.

Some 1000-Lb Sisters viewers feel Amy actually gained weight after her baby arrived, while others wonder if she might have gotten pregnant again.

However, at one point, Amy reportedly did go back on her post-surgery diet and lost enough to weigh in at 270 pounds, per Cheat Sheet.

We’ll have to wait for season 3 to see if Amy has lost more weight, maintained, or gained after getting to 270 pounds.

In contrast to Amy, Tammy did not follow the diet and exercise plan needed to qualify for weight loss surgery.

As a result, the 1000-Lb Sisters star actually gained weight, tipping the scales at 665 pounds when season 2 concluded.

Since the finale, Tammy has shared numerous selfies on social media.

Fans have used those photos combined with sightings of the 1000-Lb Sisters star to conclude that she probably has not lost more weight. 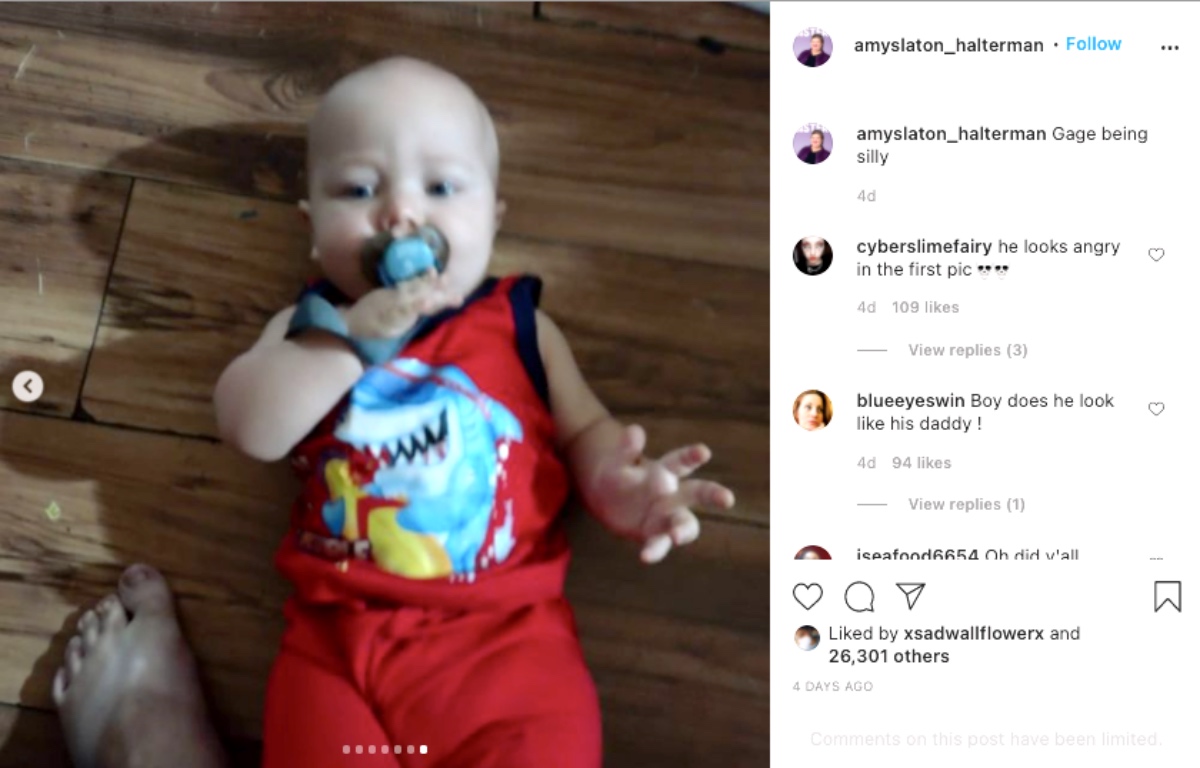 And recently, Tammy responded to fan requests for a photo without filters to share a new picture on Instagram.

Fans praised Tammy for getting honest about how she looks.

However, the photo did reveal that Tammy appears to continue to need oxygen to survive. And fans responded accordingly.

And another urged, “Please take your health more seriously.”

Will season 3 reveal that both 1000-Lb Sisters stars have lost weight and gotten healthier?

Tweet us your views and be sure to check back on our site for all your 1000-Lb Sisters news!