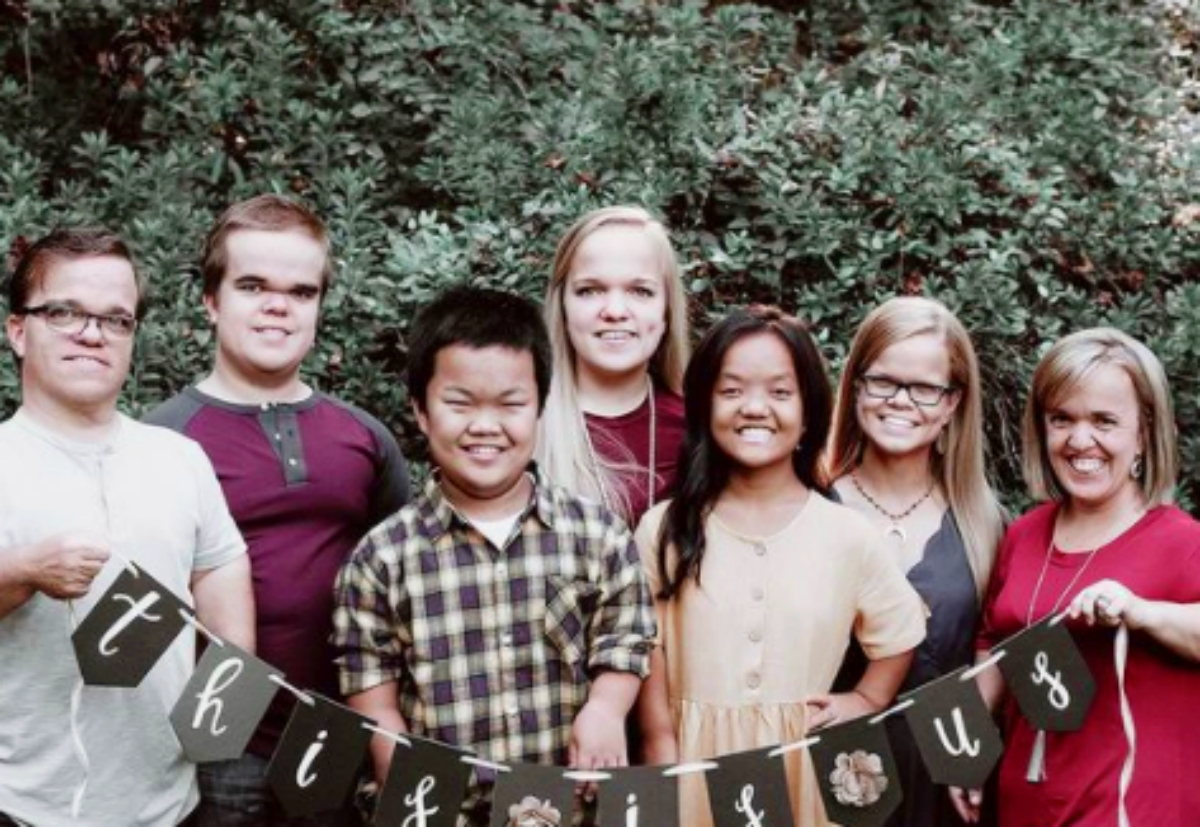 7 Little Johnstons Season 10 picks up after Liz moved into her own place. Season 9 seemed very dramatic and once again, mom Amber took a lot of heat from TLC fans. Meanwhile,  season 8 revealed that Amber and Trent gave Johan three months to move out, but he still remains at home. The premiere date and synopsis have arrived for the upcoming TLC show.

TLC fans took to social media after the premiere of Season 9 and roasted Amber over Anna. They always felt that Anna was treated differently from the other kids. So, they grew furious when they saw her vehemently oppose her daughter’s request to move into her own place. After all, it was okay for Jonah and Liz, but not for her. Well,  a lot of tears and clashes between her and her mom brought a controversial season. 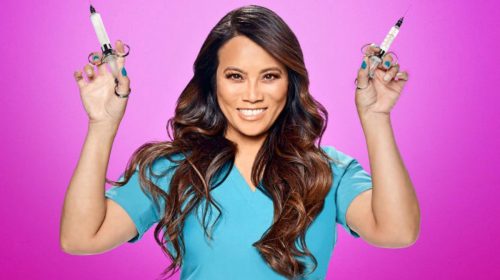 7 Little Johnstons Season 10 revisits Anna moving out of the home. The premiere comes this fall along with I Am Jazz, Sister Wives, My 600-LB Life, and 1000-LB Sisters. According to The Fulton Critic it premieres on November 16 at 9 pm ET/PT. Actually, despite all the drama in Season 9, very soon after the show ended, fans saw on the @Team7lj Instagram account that the family visited Florida with Brice. the boyfriend of Liz.

That’s where the new season picks up.

TLC fans already suspect that Anna moved out of the house, as they saw Amber excited about her buying her own washer. Well, they also wonder about Jonah who didn’t move yet although he landed a job as a car salesman. When Liz moved into her own place, Trent embarrassed Brice. He told her boyfriend that her bed was meant for a single person only. Well, he went along with them on their vacation to Florida. 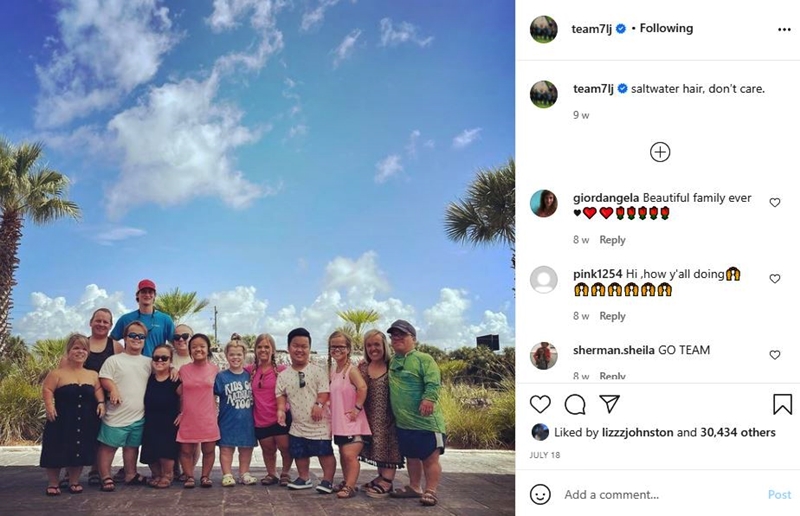 In 7 Little Johnstons Season 10, fans see him with the family and they start pondering if he becomes a permanent fixture in the family. Will he and Liz start talking engagement and marriage? After all, he’s already dated her steadily for over two years. Meanwhile, the spoilers in the synopsis show that the family celebrated Alex and Emma turning 16 years old.  Actually, Emm already spoiled the Hawaiian theme on her own Instagram.

Other spoilers seem a bit more mysterious. Fans know that Amber mentioned Trent got a new job, so expect a career change. Meanwhile, “they also consider adding a new member to the Johnston home – although it’s not what viewers might expect!” Additionally, with the older kids moving on, Amber and Trent still try and spice up their life in other ways.

Be sure to catch up on everything happening with TLC right now. Come back here often for more 7 Little Johnstons Season 10 spoilers, news, and updates.