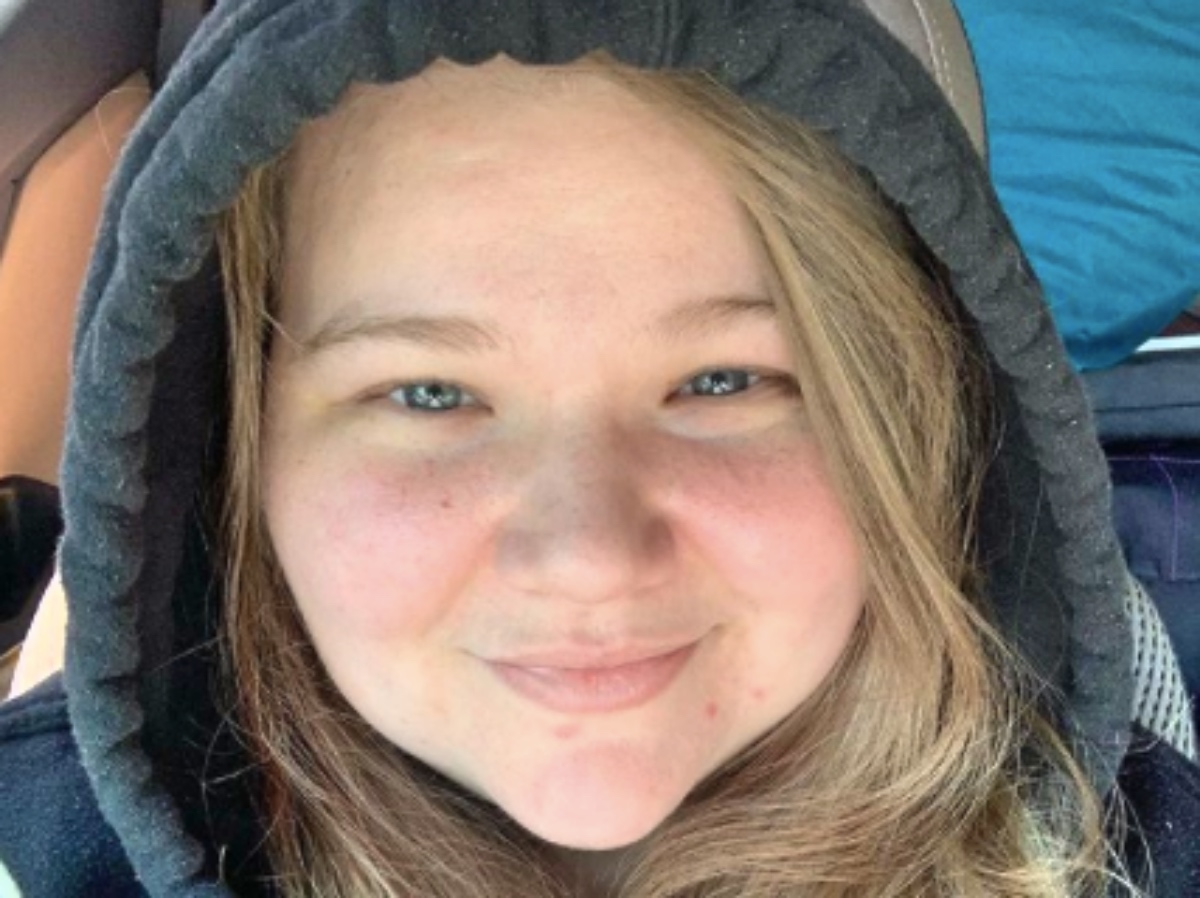 90 Day Fiancé fans new to the show might not know Nicole Nafziger. However, at one stage, TLC fans thought they’d never see the back of her and Azan Tefou. In fact, critics often called the couple the “90 Year Fiancé show.”

If you are new to the TLC franchise, you might think that Tiffany Franco and Ronald Smith just keep on beating their drum. Split, make-up, split, make-up, and fight again seems endlessly boring. A few other names come to mind, where one person simply drags things out forever with no real sense of commitment. Actually, some fans think that some of the cast just make a career out of the show. 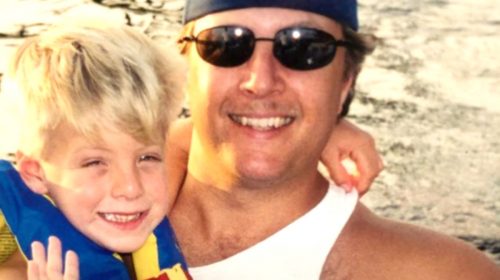 However, 90 Day Fiancé stars Nicole Nafziger and Azan just would not go away. They were a little bit like Jenny and Sumit. Sumit still seems reluctant to bring their relationship to any conclusion. Fans first saw Nicole and Azan in Season 4 of the show. Then, they scored their neverending story through another three consecutive seasons. These included a return in Season 5, and then in Seasons 3 and 4 on Happily Ever After?. Eventually, she confirmed that they finally split.

Nicole Nafziger dragged out what fans thought was her delusion that Azan Tefou would ever marry her. It even continued after she left the TLC franchise. However, this year she told her fans that it was definitely all over. Now, she took to her Instagram and told her fans that she moved on and makes another life for herself and her daughter.

The 90 Day Fiancé alum wrote on Instagram on Monday, “I made a big decision in my life.
Im enrolled in college at SCF!🤓.” She added, that she faced some challenges “going back to school after so long.” Nevertheless, she stated,  “I am determined to make a better life for me and my daughter.“ 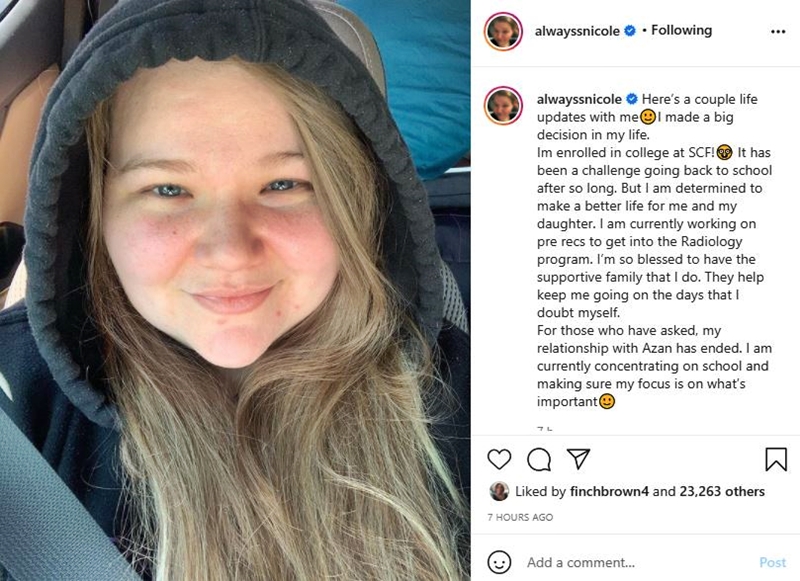 Well, fans should rejoice, as they hated that she made her kid call Azan “Daddy.” Apparently, she hopes to qualify in radiology.

Fans React To The Change In Plans

Fans of Nicole Nafziger seemed very please that she opted for a return to school. One TLC fan wrote, “You go girl, nothing better to invest in other [then] you n that precious baby girl… Good luck you got this!!…ps I quit school 10th grade for my GED at 20 and started college at 31 it is doable.”

Another fan commented, “Go girl. Happy for you to start [a] new chapter. he was weighing you down!“

Be sure to catch up on everything happening with Nicole Nafziger right now. Come back here often for more 90 Day Fiancé spoilers, news, and updates.