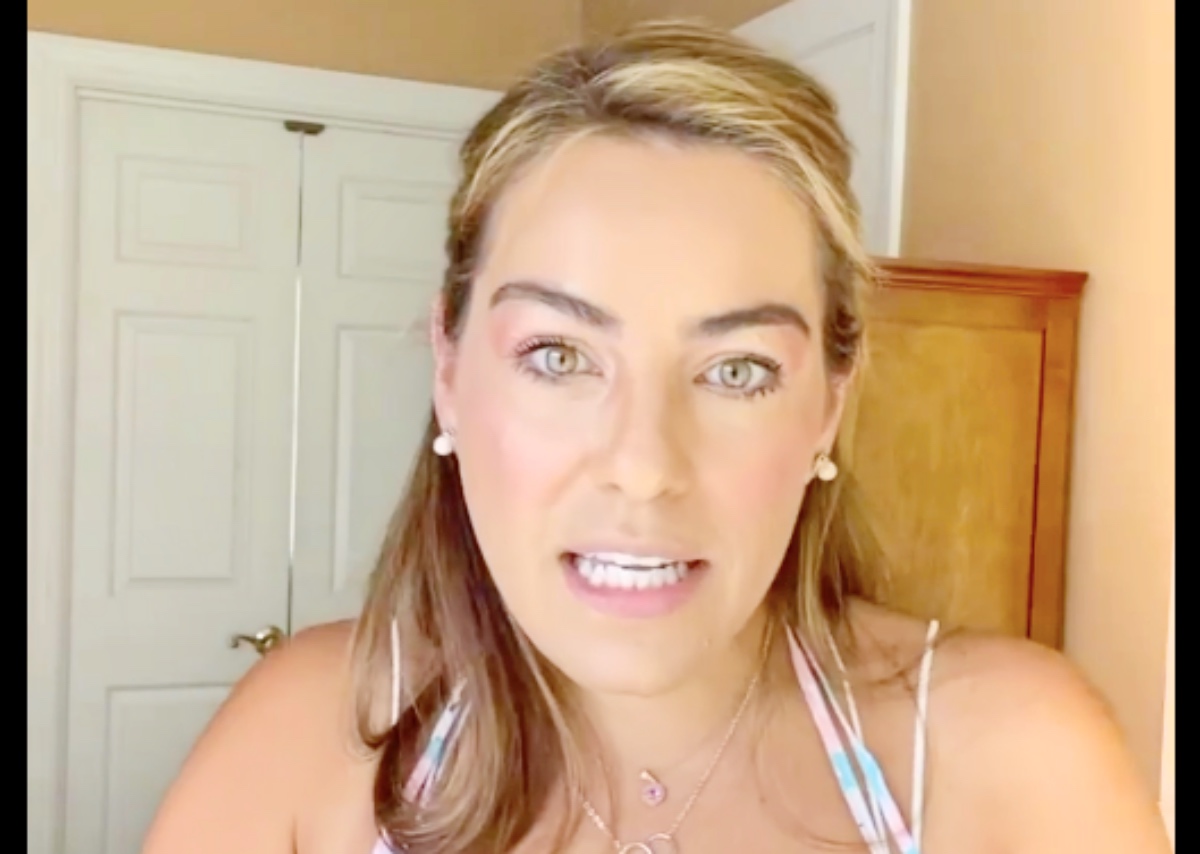 90 Day Fiance star Veronica Rodriguez is recovering quite well after getting major surgeries. The ex-girlfriend of Tim Malcolm had to go under the knife after being injured during a car accident. Now, she’s giving fans more details about her condition and how she handles a tough recovery.

Veronica Rodriguez is doing much better after her car accident earlier this month. The 90 Day Fiance star got into a car wreck, leaving her with injuries in her foot. 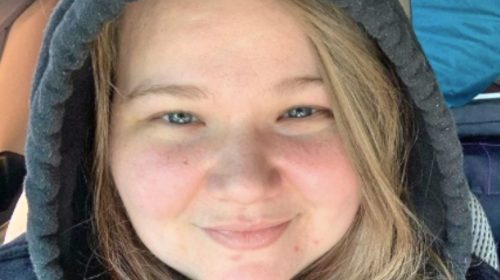 Veronica fractured her foot in three places, requiring her to get two emergency surgeries. Last week, she got her second operation, after doctors were not able to salvage her fractured bones.

Veronica Gives Details Of Her Operation

Veronica Rodriguez revealed that her foot injuries were so bad that doctors opted to replace the broken bones. The 90 Day Fiance star got a bone graft, which requires her to be weight-bearing in three months.

She’s now taking a much-needed rest at home, hoping to recover as soon as possible. Veronica had to put all her gigs on hold, including her stint on Pillow Talk.

Many 90 Day Fiance fans noted that Veronica Rodriguez and Tim Malcolm are not part of Pillow Talk for the latest season of The Other Way. The fan-favorite duo has been a household name of the show, all thanks their undeniable chemistry on and off camera. 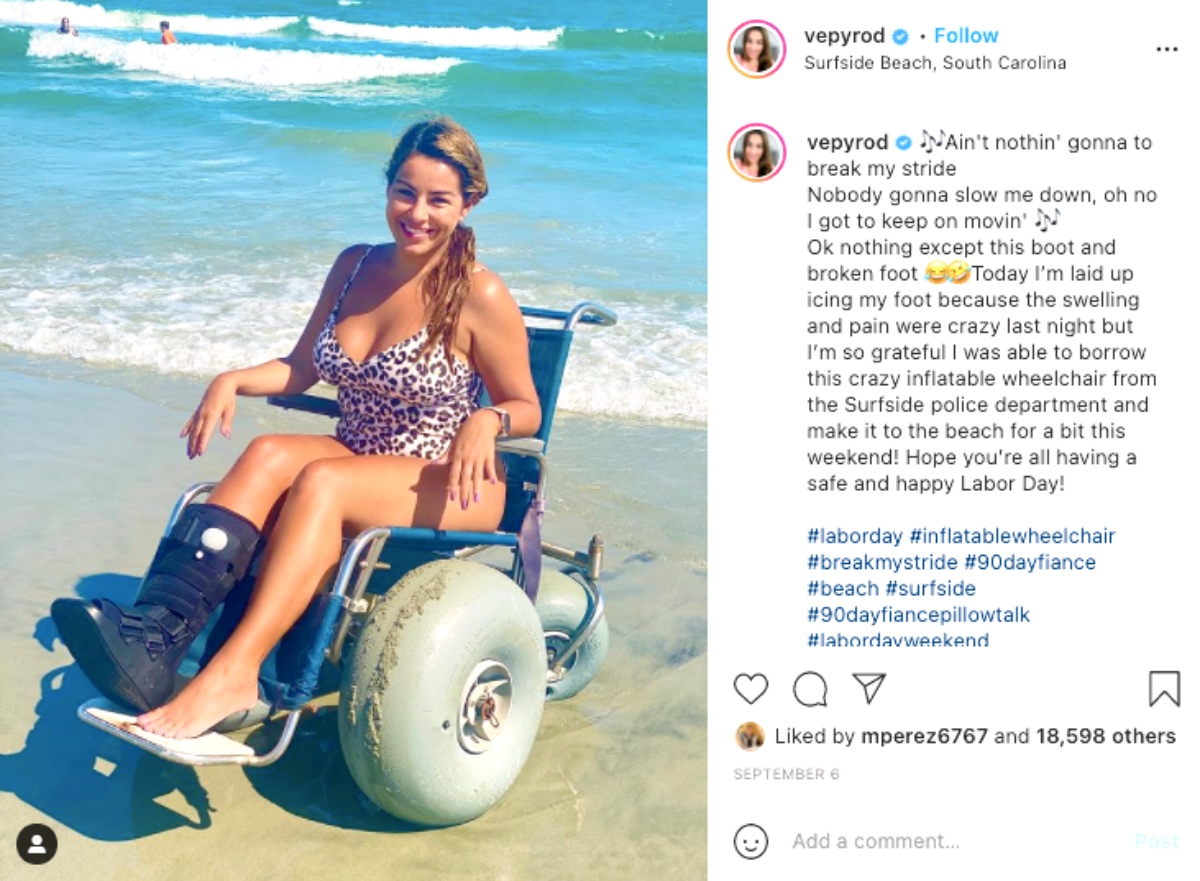 Fans are now calling out TLC for not including Tim and Veronica on the spinoff. They also expressed their thoughts about seemingly replacing the pair with new cast members, including Brandon Gibbs and Julia Trubkina.

It seems Tim Malcolm also wants to return to the show as soon as possible. When asked about it, the 90 Day Fiance star bluntly told fans to let the network know that they want them back on Pillow Talk.

It’s unclear if Veronica Rodriguez’s injuries have something to do with their break on Pillow Talk. Regardless, it’s a good time for her to skip the show so she can focus on her recovery.

This isn’t the first time avid supporters of Tim and Veronica reacted strongly against their exclusion on the show. In the past, they demanded TLC to have the pair back on Pillow Talk, threatening to boycott the show if they don’t return. Fortunately, the network seemingly listened and included Tim and Veronica on the next seasons.
Keep checking 90 Day Fiance spoilers, news, and updates right here.

The Young and the Restless (Y&R) Spoilers: Nick Moves On When Phyllis Reunites With Jack?