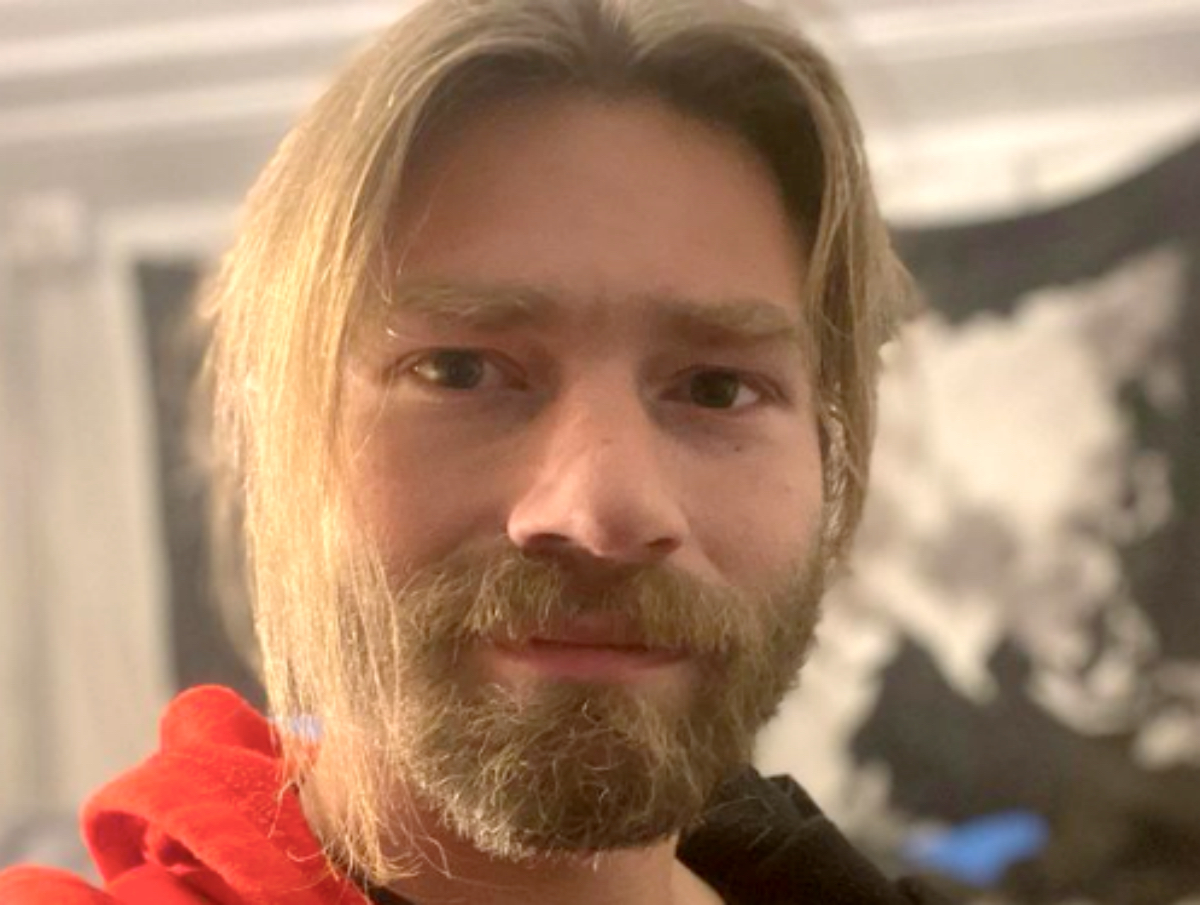 Billy Brown passed away on February 7 after suffering from a seizure at the age of 68. For many years, he’d been on the forefront of the long-running family show. The show Alaskan Bush People is a reality documentary series that focuses on the Brown family – Billy, wife Ami and their seven grown children who – according to Discovery – are unique because “they are unlike any other family in America”.

With the loss of the family patriarch, the family could possibly be staring down a financial abyss.

Per a report by Soap Dirt, Billy’s death might bankrupt the family owing to a huge lawsuit pending against the estate.

Fans of the Discovery TV series saw Billy struggle with his health on several episodes of the show. He was repeatedly warned that the high altitude of the Washington Mountains wasn’t ideal for his health, but he insisted on living there anyway. 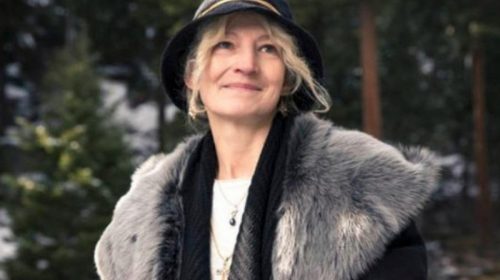 The father of seven often struggled to breathe and suffered from underlying heart issues. The blow came after the family dealt with matriarch Ami Brown’s cancer for many years, which forced their move to California from Alaska for her treatment.

The sad news was delivered to their kids during an episode of the show by Ami, who told them that Billy Brown may not recover from his illness.

On Feb. 7, a crew member called 911 when Bear Brown alerted them that all was not well with his father. Billy predictably died when the show Alaskan Bush People was filming, as the production crew was in his home when sheriff’s deputies made their report. By the time EMTs arrived, it was reportedly too late. Billy Brown’s cause of death was coronary artery disease, congestive heart failure, and likely cardiac arrest.

Following Billy’s death, Ami Brown took over the estate, which is valued at $410,000, since Billy Brown died intestate (that is, with no will). Of course the family’s main asset is real estate, which involves the four pieces of property fans get to see on their reality series plus some livestock and household items. However, Billy reportedly owed nearly $30k in medical bills.

The Brown Family Threatened with Lawsuit

Two months after the family’s initial shock, a man named Robert Maughon dealt them another blow. The former physician filed to be included as a creditor in county probate court and filed a civil suit against Billy Brown’s estate. It’s very likely that if the law supports his claims and he gets what he wants, he’ll take every penny and then some. This is of course the same man that faced Federal criminal charges and is doing time in the system at present.

To avoid other charges, Maughon was forced to surrender his medical license. No one knows yet how Maughon met Alaskan Bush People’s Billy Brown, but the court papers he filed claims that he gave the patriarch $20k in exchange for 10% of productions for 10 years of royalties. Furthermore, the suit alleges another $10k paid two weeks later entitles him to 10% of Brown’s lifetime earnings for TV shows, movies, books, and other productions.

Currently, the show’s upcoming season is set to pay tribute to Billy Brown. It will also explore how the family plans to move on after his death.

The Bold and the Beautiful (B&B) Spoilers: Paris goes to the Dark Side to get Finn