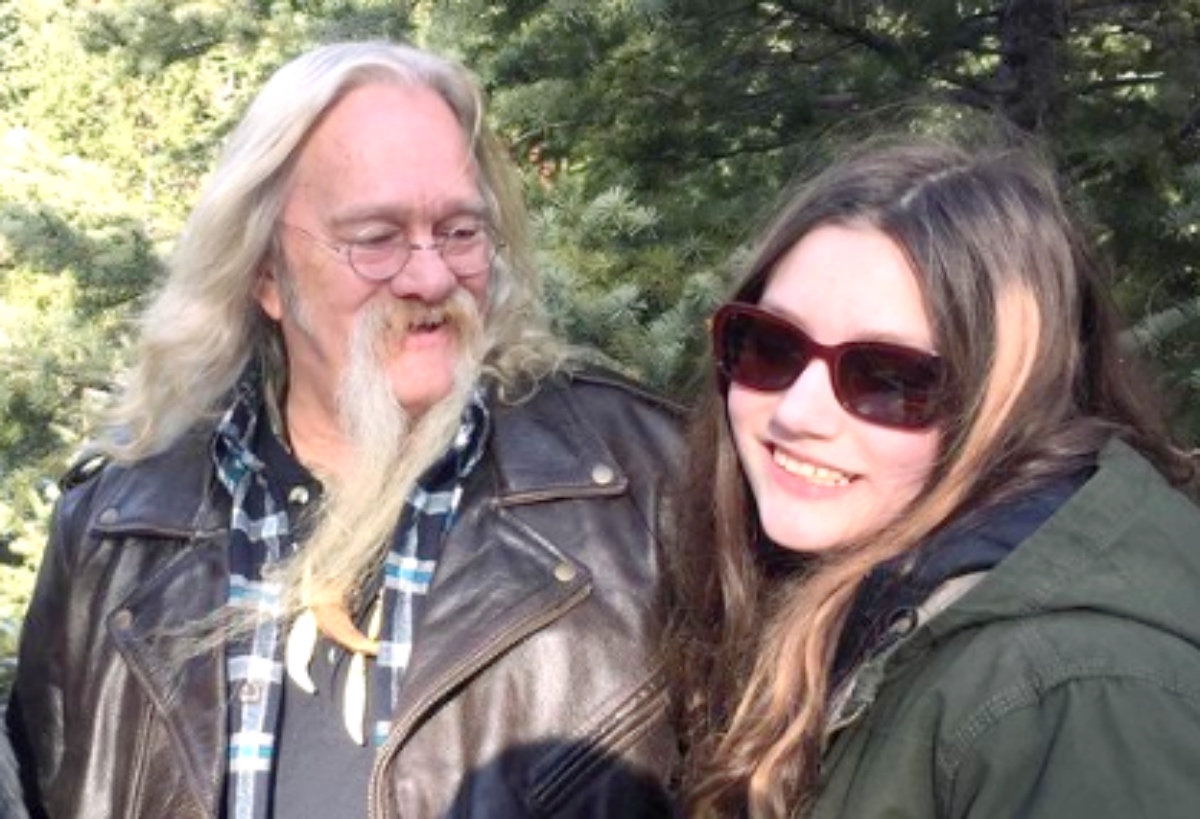 Alaskan Bush People spoilers and updates tease that Rain Brown took to social media to share an emotional message prior to the show’s upcoming season 13 premiere. The reality TV star talked about the passing of her father, Billy Brown, and how things will be different without him.

With Billy Gone, Season 13 Will Be Different

Rain opened up about her father’s passing. She started her Instagram post by thanking the show’s wonderful crew for making season 13 possible. She also thanked all their fans for waiting for the newest installment but also warned that it won’t be the same as the previous season. 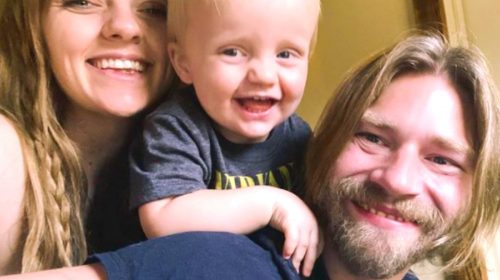 She said it’s “nothing like we would have hoped for,” but she did say that “it’s very beautiful.” She said season 13 is dedicated to their father, who has been an inspiration to them all.

“In this new season we face the struggles of carrying on with him in our hearts instead of by our side and work harder than ever to fulfill his family dream,” Rain continued.

Billy Brown passed away in February after suffering a fatal seizure. Bear Brown broke the news through a social media post. Bear described him as a “wonderful and loving dad, granddad, and husband.” He ended his post by asking their followers for support and to respect their privacy.

Season 13 Is Dedicated to the Late Billy Brown

PEOPLE reported that season 13 will be dedicated to their late patriarch Billy Brown. In a preview of the upcoming season, the Browns will reflect on Billy’s legacy.

Bam said their father always told them that he’ll die one day, but he said they weren’t ready for his passing. The clip also previewed Gabriel’s 911 call when his father suffered the seizure. 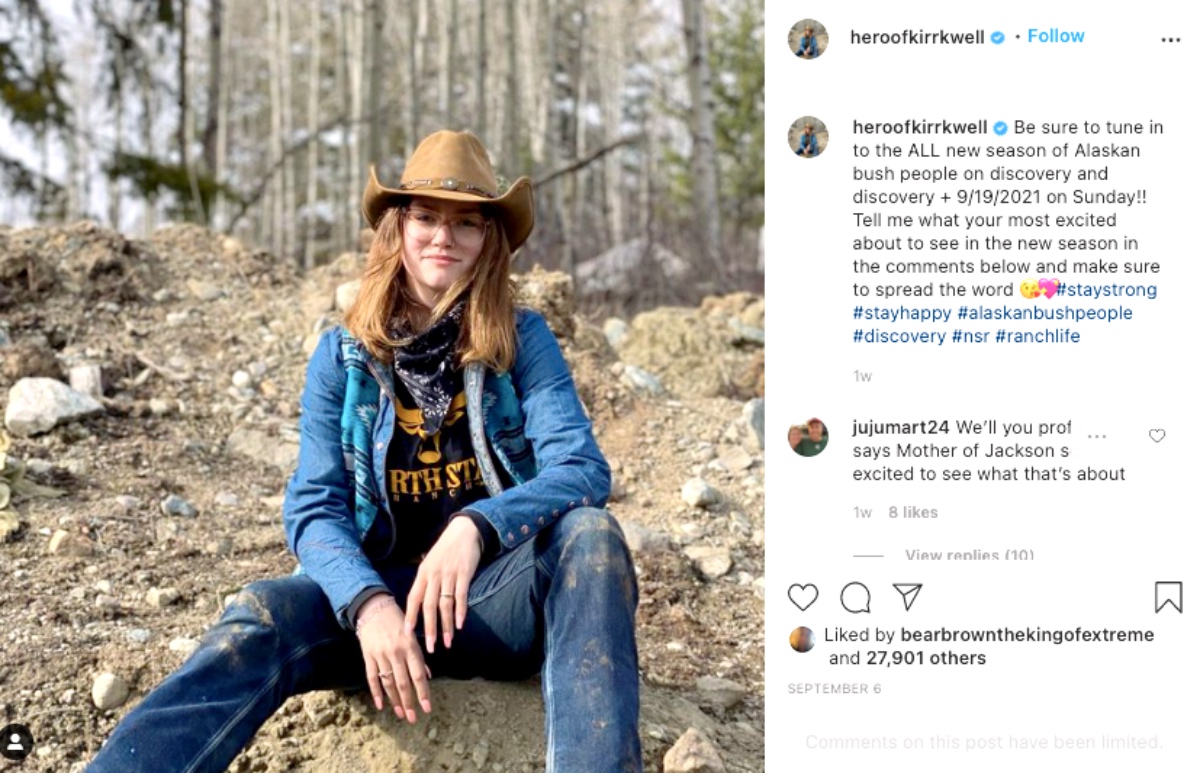 Meanwhile, Snowbird said that their father knew his time was running out and they noticed him making plans for their family. She wished that they have “understood his plan sooner.” Snowbird has been thinking about returning to Alaska but can’t say for sure yet if she’s moving back or not.

It’ll be different now that Billy’s gone. Their life is forever changed by their father’s passing. The Browns may not be giving up the fight but some of them do wonder if they can do it without him on their side.

The narrator in the trailer says, “It’s a defining year for the Browns as Billy’s final vision to realize the family dream becomes their biggest adventure yet.”

90 Day Fiance: Evelin Villegas Lashes Out After Being Called ‘Entitled’ and ‘Ungrateful’

The Young and the Restless (Y&R) Spoilers: Sally and Rey Fume Over Growing ‘Shadam’ Bond