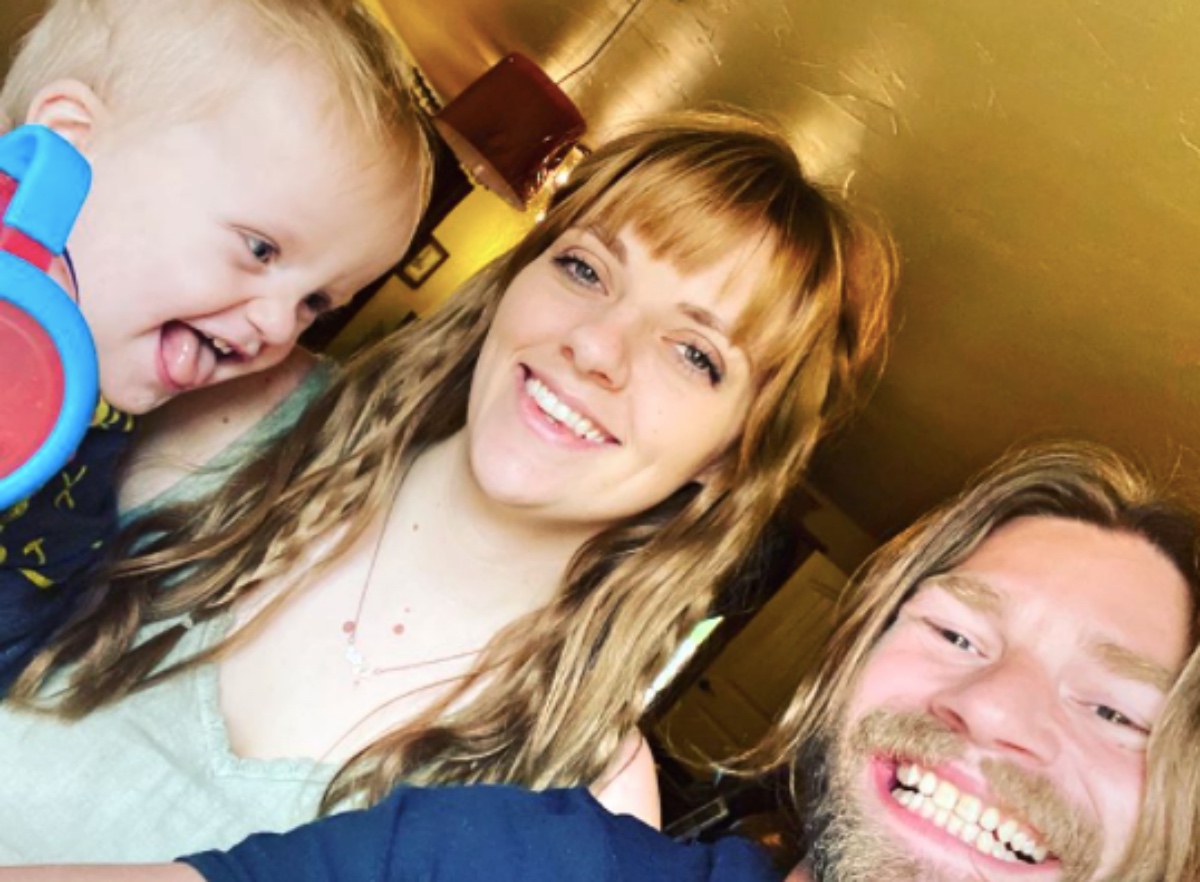 In the photo, Ami can be seen standing, with River, in her arms, in between Raiven and Bear. In Bear’s post, he wished his mother a happy birthday. He can’t imagine himself without her and feels very lucky to have her as his mom. Raiven shared the same photo and greeted Ami a happy 58th birthday. She sent her well wishes and said “we love you to the moon and back.”

The Browns Struggle Since Billy’s Death

The Brown family continues to cope with the death of their patriarch, Billy Brown, back in February. Fans may recall that it was Bear who confirmed the passing of his father through a social media post. He shared an emotional post on Mother’s Day about how Ami lost the love of her life. He said she’s been taking care of the family throughout these tough times.

Fans may recall that Bear and Raiven got back together a few weeks back. The newly reunited couple posted photos of them together with their one-year-old son, River. The pair has been in an on-and-off relationship. They started dating in 2018 and got engaged one year after. 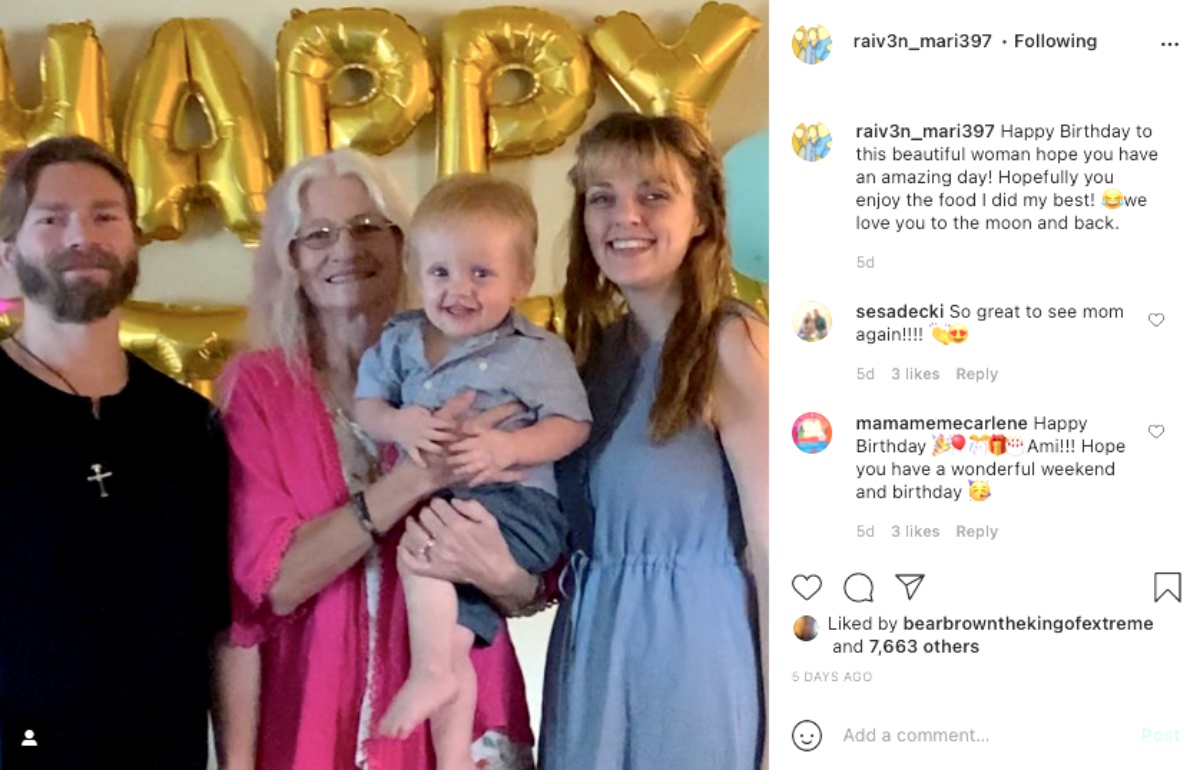 But they broke up and Raiven even accused Bear of using drugs and being abusive while they were together. She even filed a protective order against him. They reunited in September 2020 and after a few months, they split again in April. It seems like they’ve settled their differences given that they’ve been posting photos of them together again.

Bear tweeted a photo of him with Raiven and River. He shared another snap, but this time, it was only him and Raiven and said the latter is “the most beautiful lady” he’s ever seen. Raiven shared the same photos on her Instagram account. She wished they fixed themselves, referring to her and Bear, first before they had their child but they’ve done all they can to make River feel loved and happy. She admitted that her relationship with Bear has been rocky but for River, “it’s always been love.”