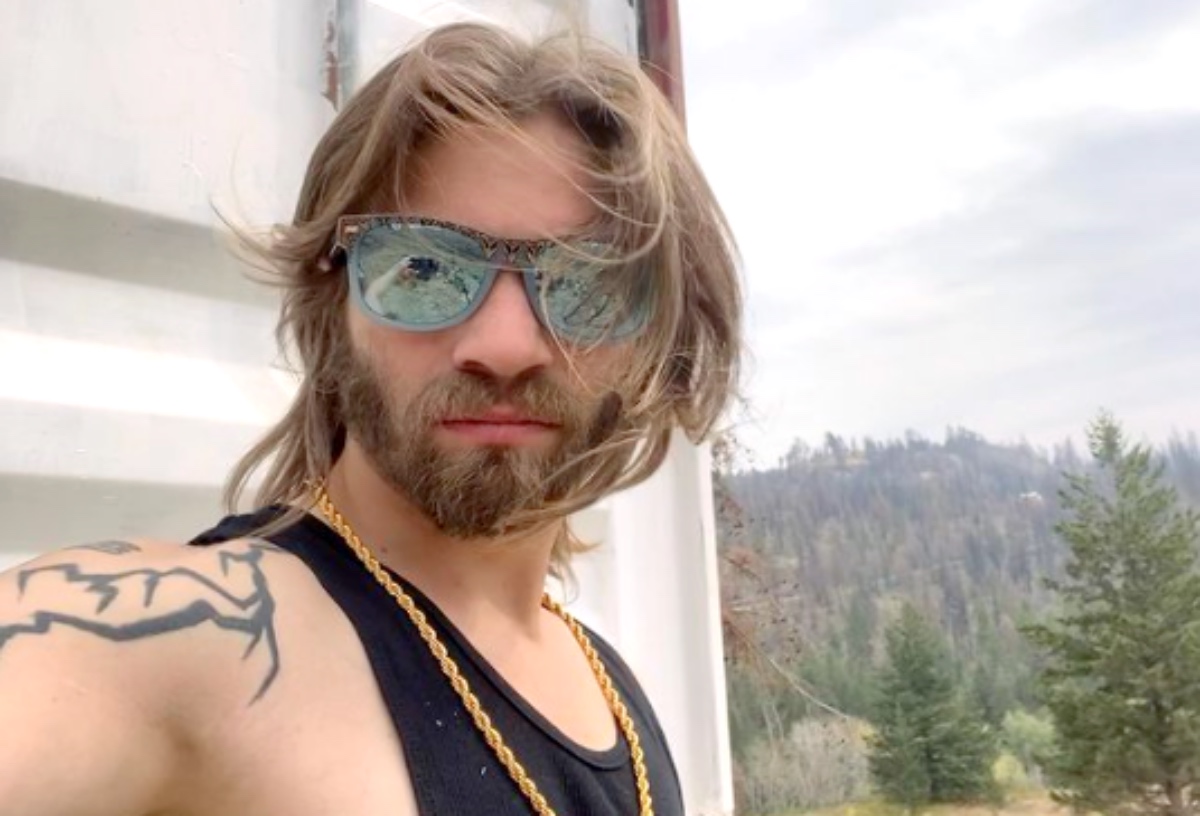 Alaskan Bush People Season 13 premieres on Discovery on Sunday, September 19, at 8 p.m. on Discovery Channel and Discovery Plus. A preview for the show dropped this week, and it revealed that fans should expect to see a lot about Billy Brown. Recall, he passed away after seizures in February this year. Read on for more news and spoilers.

This week, fans finally saw a preview for the upcoming season. It’s not unexpected that it would cover Billy Brown as his death impacted the whole family. Recently, Bear posted up a photo of his mom Ami. It came on her birthday, and fans seemed thrilled to see that she looked quite well. Recall, she struggled with cancer, and then she lost Billy Brown very suddenly. 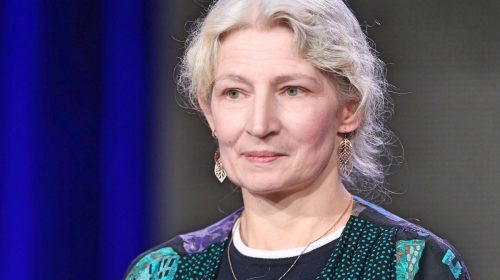 The Alaskan Bush People family suffered from another setback ahead of Bill Brown’s death. A fire swept through their mountain home and devastated a lot of it. At the time, rescuers took out Billy and Ami, However, it was an extremely worrying time as some property was damaged. Fortunately, Bear told his fans a few days ago, that the farm is safe from the fires this year. Hopefully, it stays that way.

People Magazine reported that the preview for Season 13 dropped. Expect to see the family coping as they come to terms with the sudden loss of their dad. Meanwhile, spoilers show that “Billy’s wife Ami Brown, daughters Rain and Snowbird and sons Bear, Matt, Bam Bam, Gabe, and Noah reflect on his legacy.” According to Bam Bam, Billy warned his family that one day, they would need to go on without him. Nevertheless, “we weren’t ready for him to go,” he said. 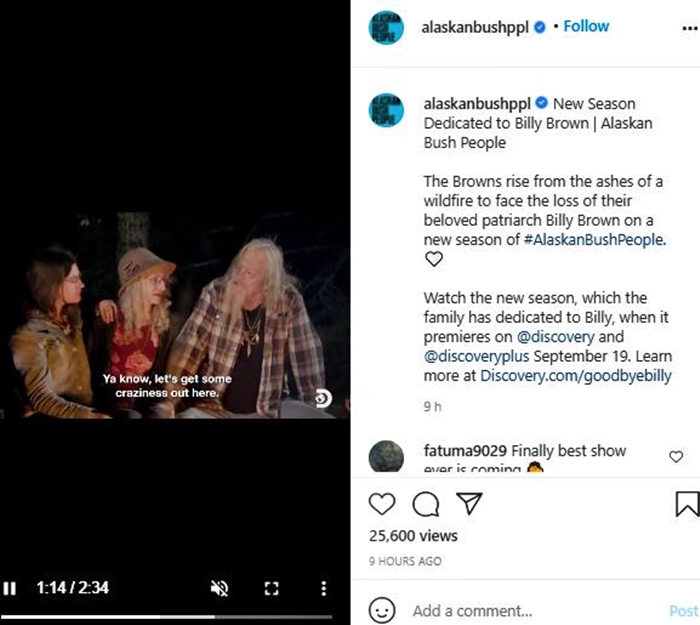 Alaskan Bush People star Billy features as well. In that clip, he spoke to the family about developing the place in a fun way. In fact, he worked on creating a zipline. Billy said, “I’m ready to start thinking like we used to think, you know, let’s get some craziness out here,”  Additionally, he started looking into gold on the property.

While Snowbird thinks that they just get on with it and make a future without their dad, she also talks about Alaska and how much she misses it. In fact, she wouldn’t mind going back. However, looking back, the kids felt that Billy was actually giving them a dream to follow when his time came to an end. It’s not yet clear if fans see more about Raiven Adams and Bear Brown’s relationship at the time. However, it looks like fans see plenty of action-packed scenes on the ranch.

Remember to check back with us often for more news, updates, and spoilers about Alaskan Bush People Season 13 on Discovery.