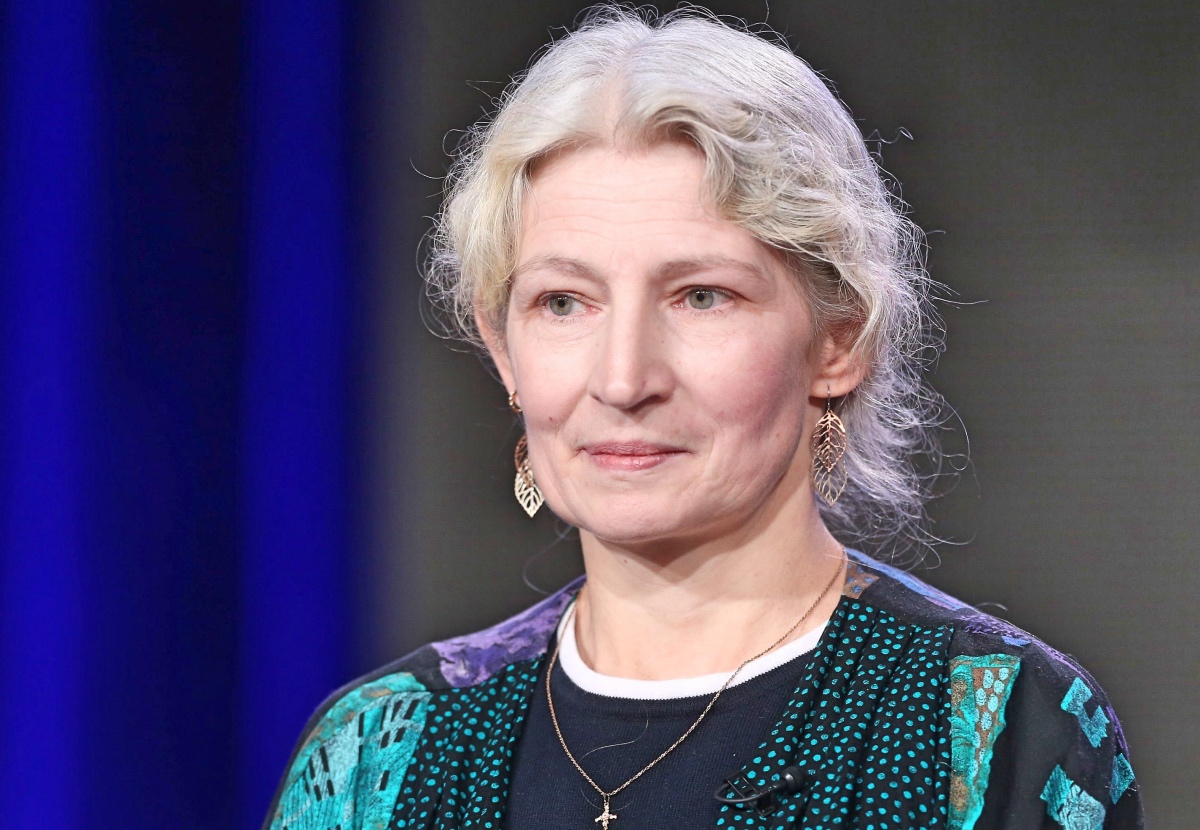 Alaskan Bush People spoilers reveal that Ami Brown has replaced her attorney. The reality star has hired a high-powered lawyer from the same law firm as the previous one. As fans may have heard, an investor is suing Billy Brown’s estate for $500,000.

On April 27, 2021, Robert Maughon filed a lawsuit against Billy’s estate and Alaskan Wilderness Family Productions for breach of contract. The Tennessee doctor claims he signed a contract with Billy on January 6, 2009.

Alaskan Bush People spoilers reveal that Maughon reportedly invested $20,000 but Billy didn’t hold up his end of the bargain. Billy agreed to pay the doctor 10 percent of the profit from Alaska Wilderness Family Productions. Specifically, the profits would include Billy’s books, documentaries, television shows and movies. The lawsuit claims that Billy was supposed to make payments for 10 years but failed to do so. 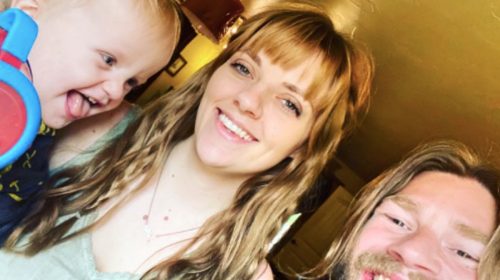 Maughon also claimed that a second contract was executed on January 25, 2009. In that agreement, $10,000 was invested “for a lifetime.” Although Maughon couldn’t tell how much Billy owed him “without counting,” he did provide an estimate.

Maughon thinks Billy earned $500,000 for appearing on Alaskan Bush People episodes. The reality show was on the Discovery Channel for 10 years. Maughon is demanding to be paid $500,000.

Ami is involved because she is in charge of Billy’s estate. The patriarch died without a will, so Ami went to court so she could handle her late husband’s affairs.

According to The Sun, Ami initially hired Dale L. Crandall to fight the lawsuit. More recent information shows that Crandall has been replaced by Robert M. Schiesser. Both attorneys are with the same law firm.

Alaskan Bush People spoilers reveal that the defendant asked that the lawsuit be dismissed. It was claimed that the federal court where the lawsuit was filed doesn’t have the authority or power to rule on the case. Court documents state,

“I respectfully request that the Court not dismiss the case on the basis of lack of prosecution insofar as the Plaintiff is apt to continue his pursuit of this case.”

A decision has not been decided by a judge yet. However, we will keep you posted with new developments and updated information.

Be sure to catch up on everything happening with Ami Brown right now. Come back often for Alaskan Bush People spoilers, news and updates.