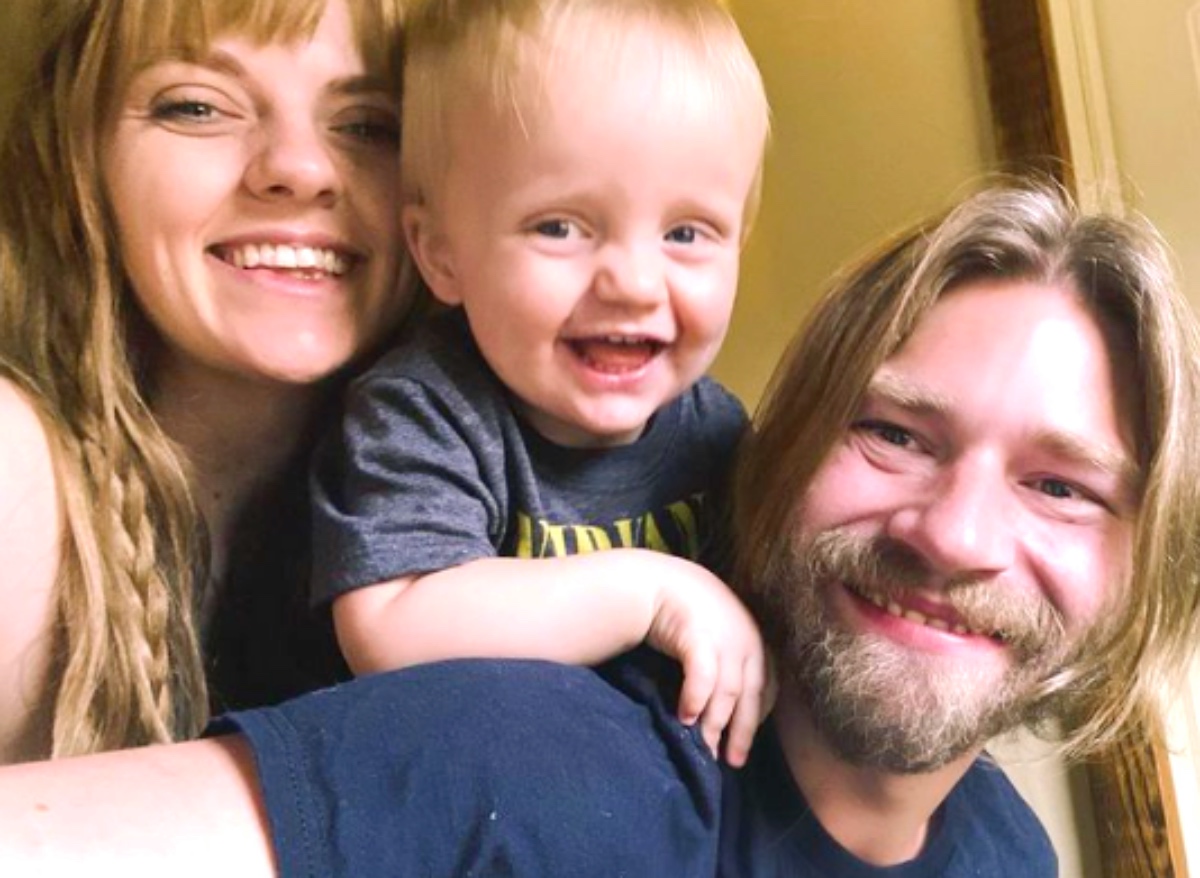 Alaskan Bush People spoilers reveal that Raiven Adams and Bear Brown have a rollercoaster relationship. In April 2021, the young mother confirmed her “toxic” relationship with Bear ended. She swore up and down that there would be no more reconciliations. In August 2021, the parents of River Brown got back together again. Raiven says they’re living “happily as a family.”

From ‘Toxic’ to ‘Happy Family’

Alaskan Bush People spoilers reveal that Bear and Raiven’s latest breakup lasted a whole four months. The mother of River, 1, confirmed the split after a lot of speculation by fans. However, she stuck to her rule of never telling the public what caused the breakup. She did, however, say on TikTok that it was a toxic relationship. She also claimed that Ami Brown’s cancer was a hoax and the reality TV family were “terrible, terrible people.” 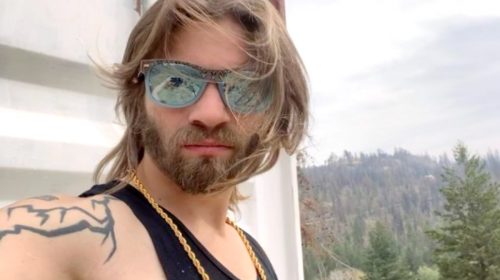 Now that Bear and Raiven are reunited, the family is no longer terrible. In fact, Raiven helped celebrate Ami’s birthday on social media and only said positive things about Bear’s mom.

One statement that Raiven made in April was that she was not going back to Bear. She felt that they had tried to make it work enough times and sometimes it just isn’t meant to be. Fans had doubts though because Raiven and Bear always get back together eventually.

Just like clockwork, the couple reunited. Raiven posted on social media that they are “living happily as a family” and have worked on their issues. We are assuming that Bear is now non-toxic (until the next breakup, of course).

Alaskan Bush People spoilers reveal that the couple definitely has a rollercoaster relationship. It has been that way since they got together. Raiven and Bear met at a wedding and became fast friends. Then, they gave romance a try and in the blink of an eye, they were engaged. As the Brown family rushed to get everything ready for the wedding, it was suddenly called off without an explanation. Then, Raiven announced she was pregnant and said she would be co-parenting with Bear. 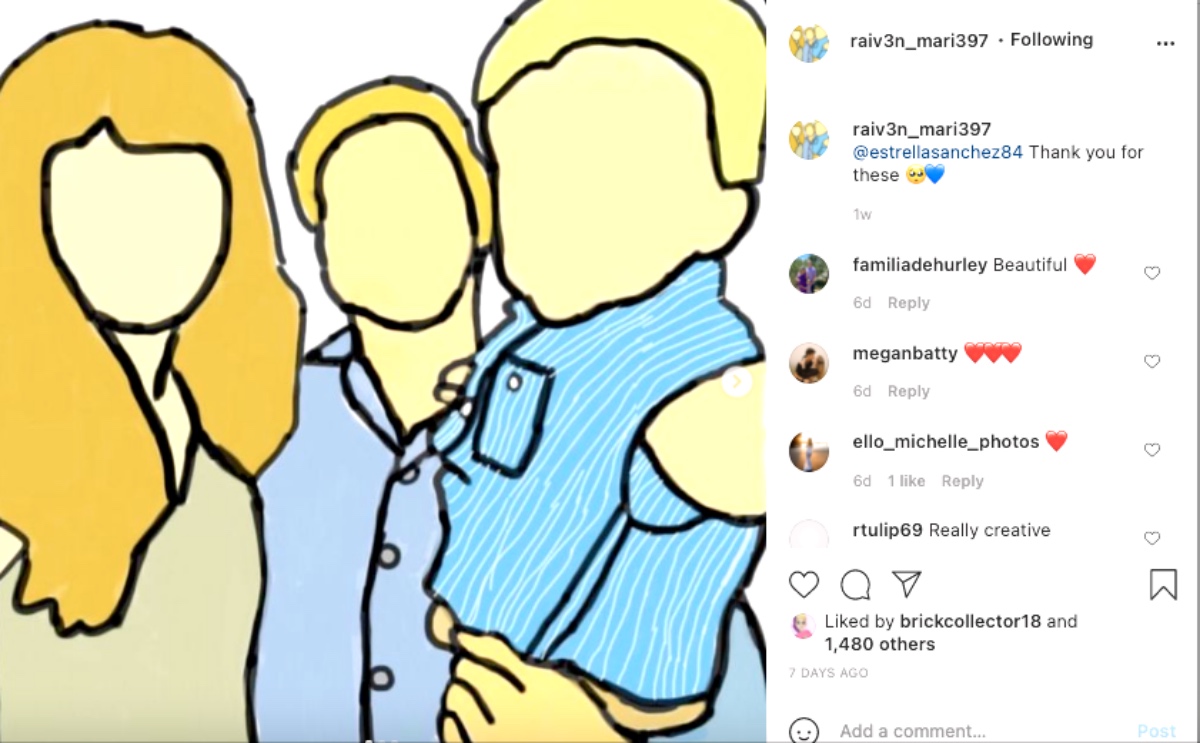 After that, things got volatile and for the next several months, there would be all kinds of serious allegations. Raiven even applied for a restraining order, which she dropped when giving birth to River.

When River was six months old, Raiven took him to Washington to meet Bear and the Brown family. Immediately, the two were posting happy photos of the three of them on Instagram. A few days later, they announced their reconciliation. Since there is a young child involved, let’s hope that Bear and Raiven really are “living happily as a family.”

Be sure to catch up on everything happening with Bear Brown and Raiven Adams right now. Come back often for Alaskan Bush People spoilers, news and updates.