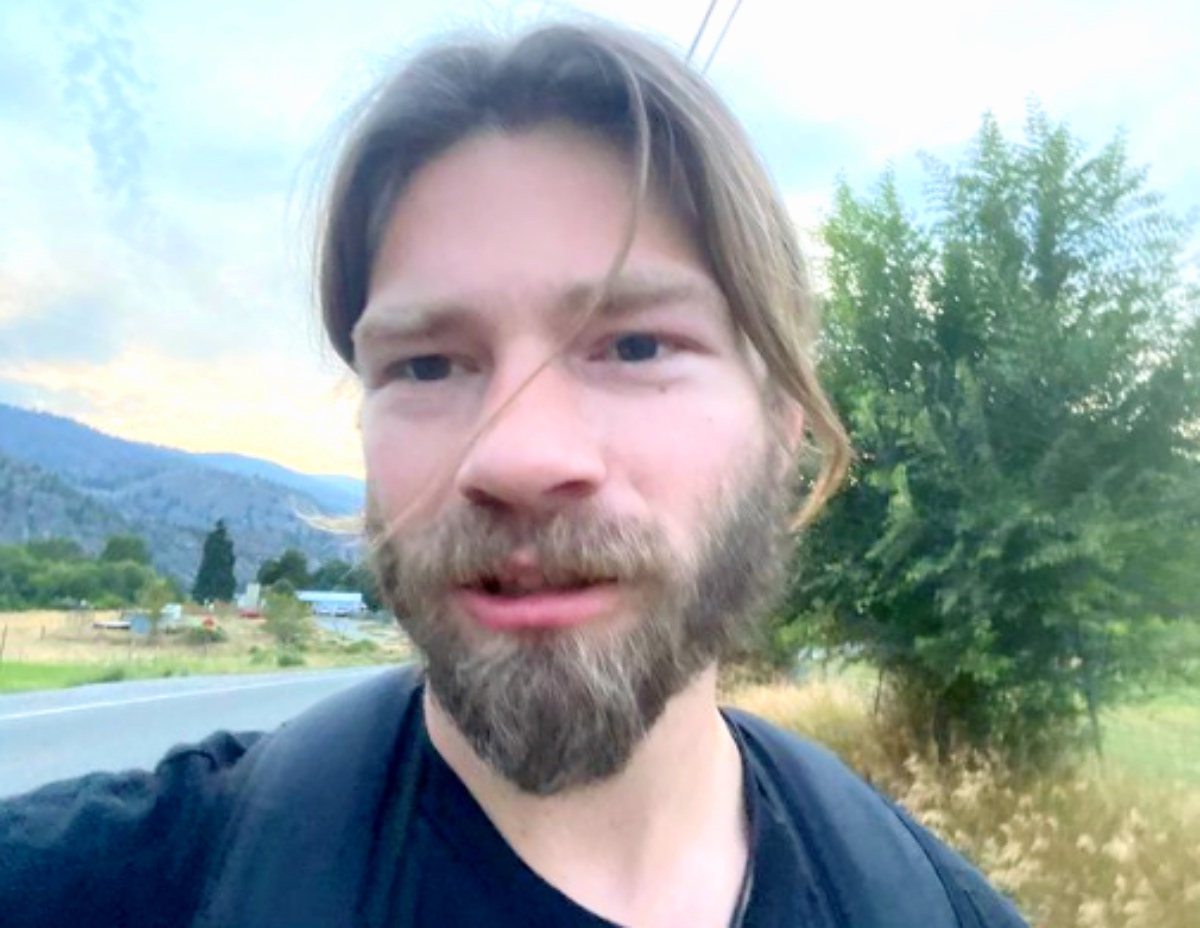 Alaskan Bush People spoilers reveal that there is finally an update on season 13. Since Billy Brown passed away during filming, fans weren’t sure if the show was going to continue or be canceled. There were no official updates until the first look trailer was released on September 3. Two days later, Bear Brown confirmed the premiere date and teased what to expect.

Alaskan Bush People spoilers reveal that after Billy passed away, there were a lot of fans discussing what would happen to the series. Billy passed away during filming for season 13, so some viewers assumed filming couldn’t be completed and the show would be canceled. Others thought that Billy was the focus of the show and without out him, the Discovery Channel would pull the plug. Then, there were those who remained hopeful that the show would go on.

The Discovery Channel gave no updates or confirmation, even when fans kept asking on social media. Eventually, a rumor got started that the show was canceled. So, when Bear posted the premiere date, you can imagine how confused some viewers were!

The new season will premiere on Sunday, September 19, 2021, on the Discovery Channel and Discovery+. A first look teaser was released, which can be viewed at People magazine’s official website.

Bear Brown Teases What to Expect

On Instagram, Bear confirmed the show is going on and the premiere date for fans who hadn’t heard the news. He also teased what to expect, which is Billy’s death and how the family struggled to go on.

“The new season of Alaskan Bush People airs Sunday, September 19th on Discovery and Discovery+ This is a very emotional season, it’s been a hard year, in the loving memory of Da [dad] I’d like to say thank you to everyone who has been so supportive in this difficult time, thank you and God bless @alaskanbushppl @discovery @discoveryplus” 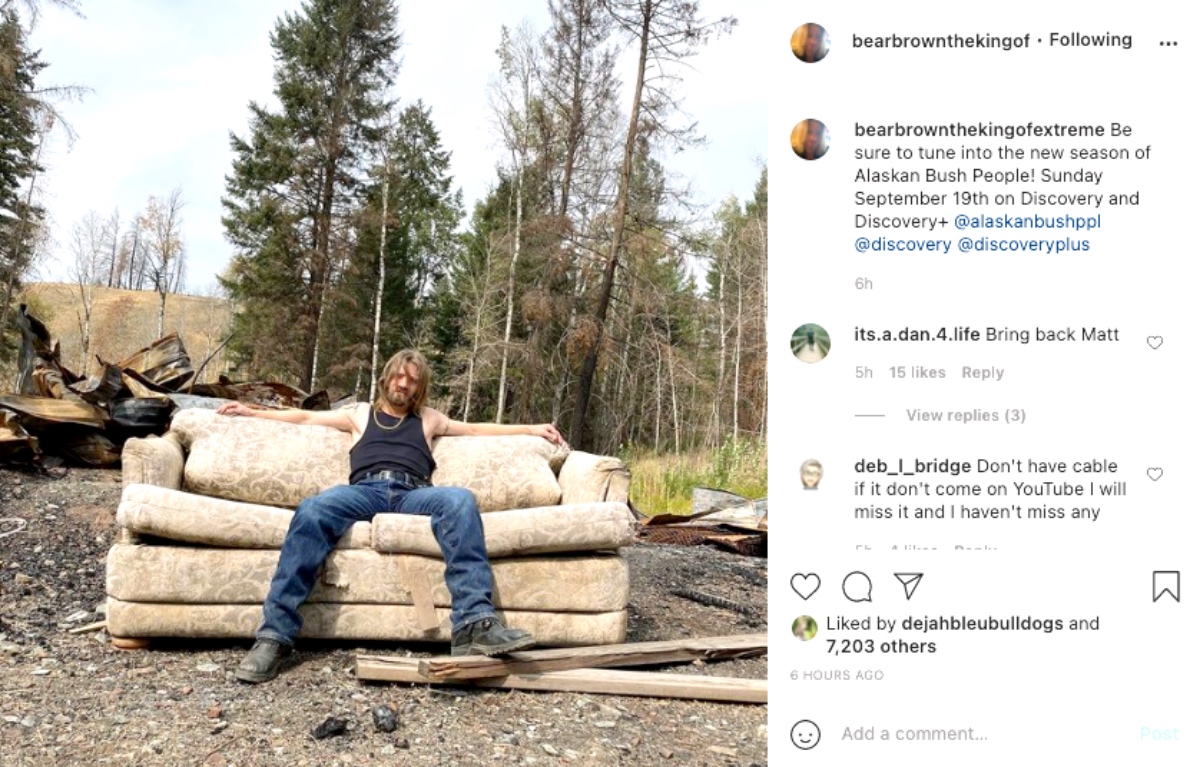 The patriarch died on Sunday, February 7, 2021, and Bear confirmed his father had passed on the following Monday. It has been emotional for the entire family. In addition to dealing with Billy’s death, there was no will, so Ami Brown had to go to court so she could take care of business. There is also the feud between Matt Brown and his siblings.

More recently, Billy Brown’s estate is being sued for $500,000 for breach of contract. So, even though it has been several months since Billy took his last breath, the family is still dealing with the fallout. Some of it will be aired, but not everything. So, we will have to tune in and see how the family handled Billy’s sudden exit from the world.

Be sure to catch up on everything happening with Bear Brown right now. Come back often for Alaskan Bush People spoilers, news and updates.

The Young and the Restless (Y&R) Spoilers: Trouble Brewing Between Chloe, Chelsea, and Sally Over Adam