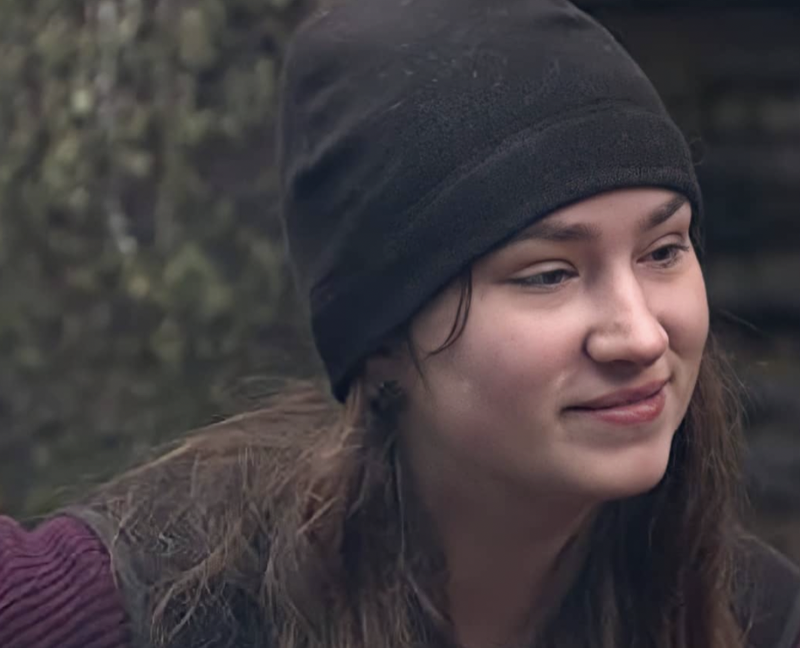 Alaskan Bush People spoilers reveal that Billy Brown may have passed away, but he is still alive in scenes that will air during the next episode. In a clip posted on YouTube, Snowbird Brown tells her family that she needs to find herself and how she is going to do that. Everyone is divided, with some accusing her of “skipping out on the work” while others support her decision.

Alaskan Bush People spoilers reveal that after moving to Washington from Alaska, the family started to build structures. Living in the Cascade Mountains on a ranch, the family built a home and structures to house their livestock. However, the family would soon be evacuated when the Palmer Fire swept through the area. The Brown family had to stay in a hotel for quite a while until they were cleared to go back home.

In episodes that are now airing, the Brown family has to rebuild.

Alaskan Bush People spoilers reveal that a sneak peek clip was posted on YouTube. In the next episode, Snowbird will have an announcement to make. The entire family gathers around to hear what she has to say. She says,

“So, with everything that’s happened, I’ve wanted to go for a long time, as everyone knows. Like, it’s not a secret.”

Snowbird continues that she’s going back to Alaska. The reality star isn’t going to move back there, but feels that she needs to “find herself.” 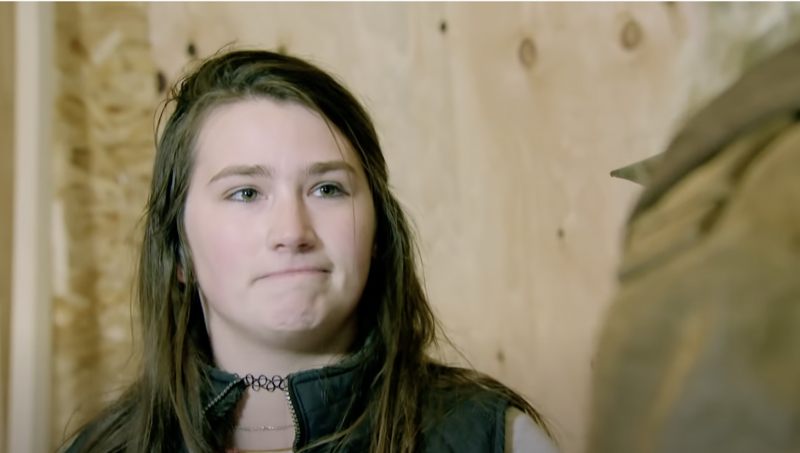 The timing is just when the Brown family is about to get started rebuilding. Bam Bam Brown accuses his sister of skipping out on the work.

“… skipping out right when we’re trying to rebuild…”

However, Snowbird doesn’t view it that way at all. She has been looking for a way to find herself for a long time. After the devastating fire destroyed their new home, Snowbird feels it’s more important than ever for her to find herself. 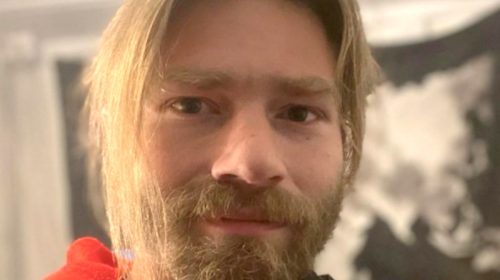 The first person to offer support is Snowbird’s father, the late Billy Brown. Ami Brown also is supportive of the idea. After Bam Bam voices his objections, Billy says,

Billy explains to the camera in a confessional that he knows that it’s really important to Snowbird that she finds herself. She feels that going back to Alaska is the way to do that.

What do you think of Snowbird’s decision and Bam Bam’s reaction? Do you believe that Billy did the right thing in giving his daughter the support she needed? Let us know your opinion and tune in on Sunday, September 26, 2021.

Be sure to catch up on everything happening with reality TV right now. Come back often for Alaskan Bush People spoilers, news and updates.