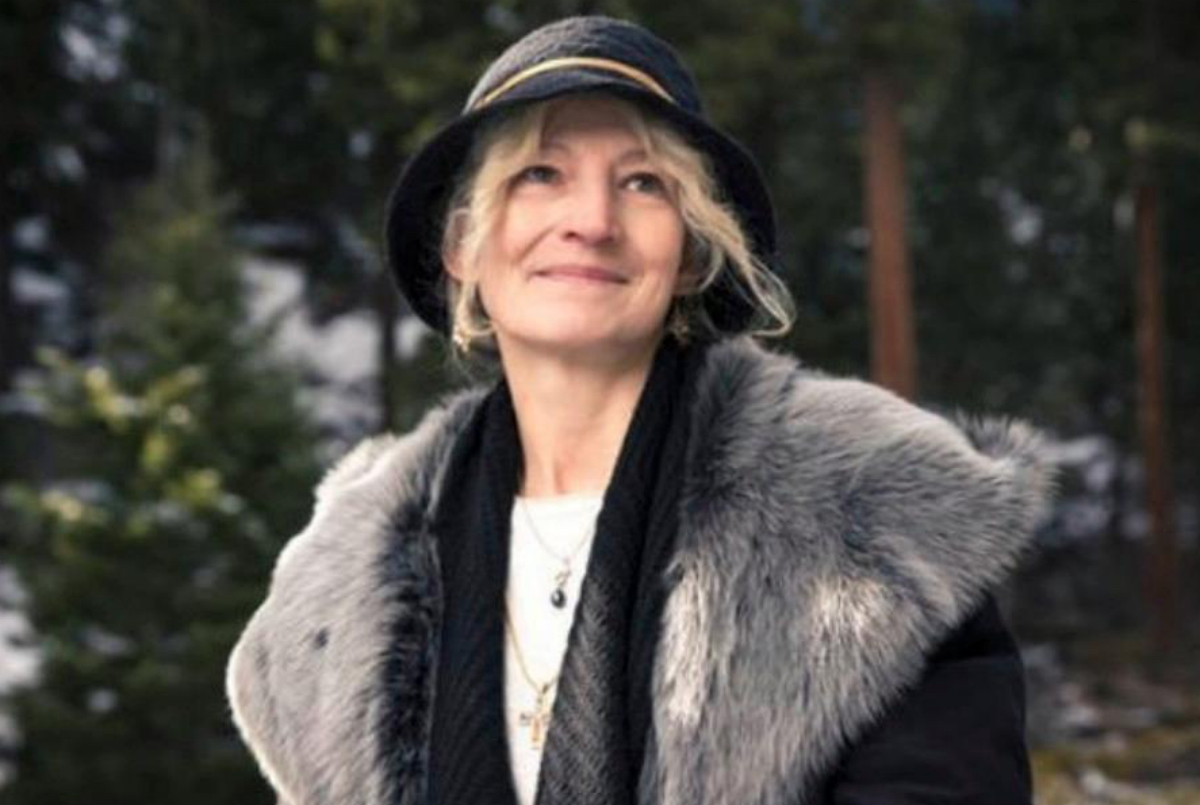 Alaskan Bush People (ABP) Season 13 premiere episode revealed that Ami Brown still had her husband Billy around. Jumping back to before his death, fans saw a tense and very sad show. Meanwhile, more tears probably come as the season is mainly dedicated to Billy who passed away in February this year. Teasers for the show revealed that Ami broke down as she recalled the last words of her life partner.

Ami Brown lost her husband, but not before they lived through the terrible wildfire that devastated their ranch in Washington. Ahead of the show, Rain said on social media, “In this new season we face the struggles of carrying on with him in our hearts instead of by our side and work harder than ever to fulfill his family dream.” It all sounds very noble, but the circumstances come over as tragically sad for viewers of the Discovery Channel show. 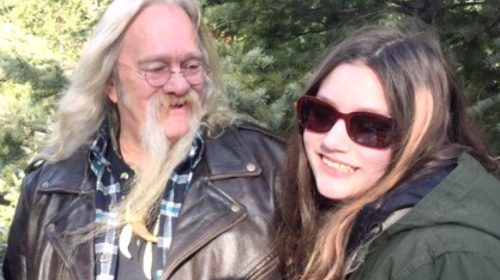 Alaskan Bush People fans sometimes accuse the show of being fake. Unfortunately, you can’t fake the massive fire that destroyed so much. Also, Billy Brown hardly faked his sudden death. This season seems more real somehow than in the past. Actually, a lot of fans said on social media that they feel very sad. Well, Bear warned about the emotional show. He wrote on social media, “a very emotional season, it’s been a hard year, in the loving memory of Da.”

Ami Brown, Billy, Bear, Rain, Snowbird, Noah, and the rest of them all faced the devastation of the fire. The ostriches survived somehow, and some of the homes were burned down. Bear’s trailer survived, but snowbird’s home was destroyed. The main house was still okay, but it all seemed tragic as Billy had foreseen a brilliant future there. So, ABP fans saw him looking for gold and constructing a new zipline. He never saw it completed as the fire rampaged there as well.

Alaskan Bush People saw a teaser for the show, that revealed Ami in floods of tears. After the fire, he passed away very suddenly. He didn’t die instantly and knew his death was nigh. She said that he told her, “His life was ending. He said I love you.“

She also talked about how Billy was her “best friend,” “mentor,” and her “hero.”

Fans of the Brown family describe their reactions to the teaser. In the comments on Instagram, one of them said, “A lot of emotion! 😢😢😢.” Then another fan commented, “He was a good husband and dad. We will miss everything [about] him on the show. 😢 God bless you all. ❤️”

Be sure to catch up on everything happening with APB right now. Come back here often for more Alaskan Bush People spoilers, news, and updates.