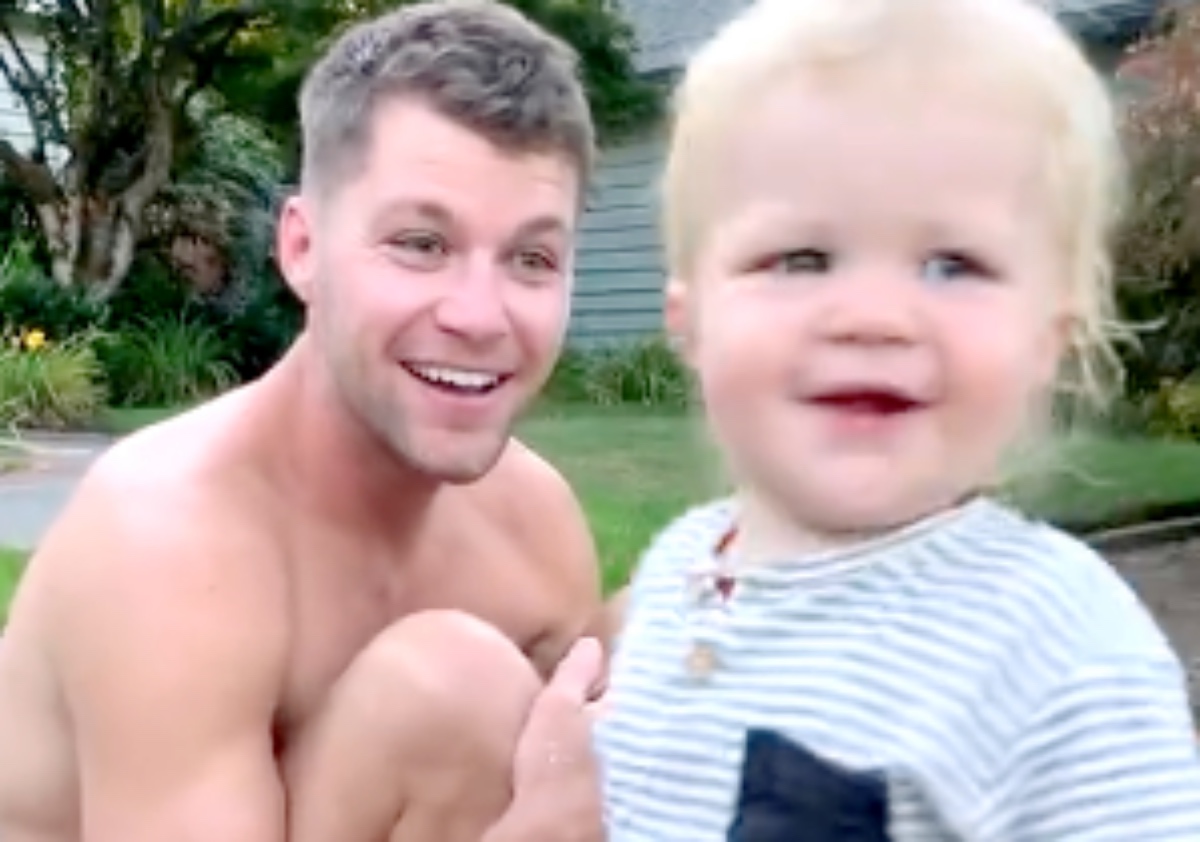 Audrey Roloff and Jeremy raise two kids, Ember and her little brother, Bode. Bode isn’t even two yet, but he’s a sharp little kid. The cute little boy already amassed a lot of fans who adore him. However, now he totally impressed them as he taught his dad a new trick. It involved the truck and Jeremy didn’t even know about it until his son schooled him.

TLC fans often see photos and videos of the kids. Sometimes, the Little People, People World (LPBW)  alum does a photo dump and fans just love it when that happens. She and Jeremy say that he’s like having a real-life Teddy Bear in their lives. On one photo gallery that Audrey shared, she reminded fans that his name means “messenger.” Plus, she talked about praying that he’ll always “be a messenger of Joy.” 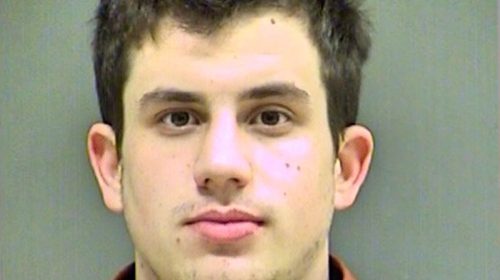 Well, soon the two kids of Audrey Roloff will become siblings to a new family member. When the expected baby arrives at the end of this year, no doubt, Bode will continue to bring moments of joy. Then there’s Ember with her sweet nature who always loved to rock Bode when he was still a baby. Perhaps the new child will learn a trick or two from his older siblings, just like Jeremy did with Bode.

Taking to her Instagram on Thursday, Audrey said that she wished she could have captured the actual moment that Bode surprised his dad. Anyway, she shared some clips of the follow-up scenes with her Little People, Big World fans. In it, the former TLC star said that Jermey didn’t know that he could start up his truck with the keys from outside the car. Ha! Score one big point for Bode because he figured that one out.

Audrey Roloff said in her caption, “When you’ve had your truck for a year and didn’t know it had this feature… but your 19 month old figured it out while playing with your keys😂.” Next, she told her LPBW fans, “I wish I had Jer’s initial reaction to hearing the truck start outside on camera… but thankfully I did capture the reaction to Bode figuring out how to turn it off from the keys too.” 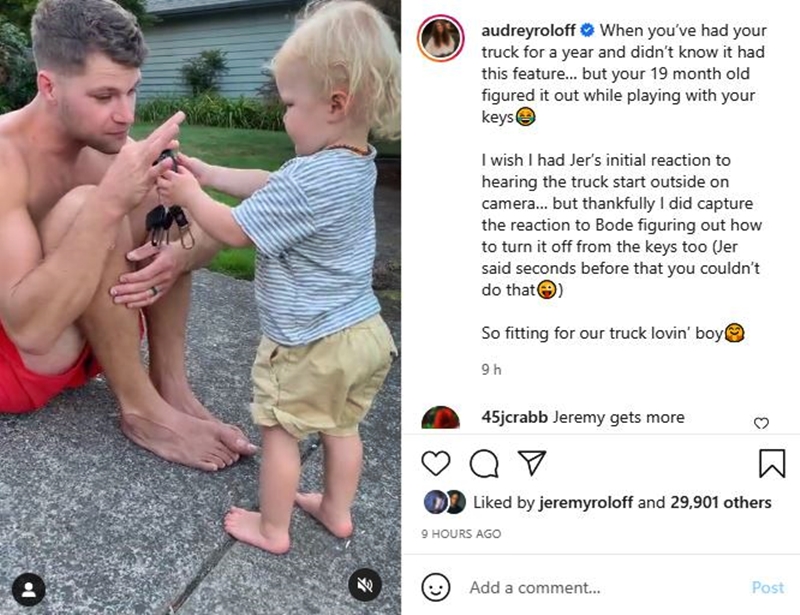 Incidentally, “Jer said seconds before that you couldn’t do that😜.”