The Bold and the Beautiful (B&B) spoilers document that Quinn Fuller Forrester (Rena Sofer) poured her heart out to Shauna Fulton (Denise Richards). Due to the vastness of the Forrester mansion living room, neither lady heard Eric Forrester (John McCook) enter the house. That established an eavesdropping scenario that may prove to have been deeply meaningful.

Quinn affirmed her love for Eric while also admitting persistent thoughts about Carter Walton (Lawrence Saint-Victor). Shauna’s compassionate response allowed Quinn to express the depth of her commitment and willingness to sacrifice to remain Eric’s wife.

As Eric has said, he doesn’t know what the future holds. It could be that his health problem persists for the rest of his life. Alternatively, time could allow this deeply personal issue to resolve itself. But he’s not counting on that happening. 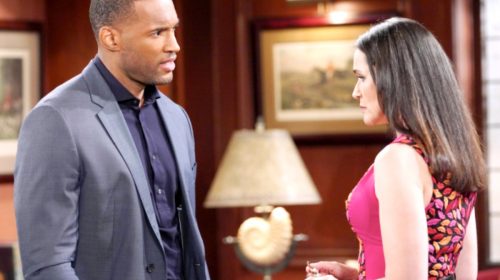 Eric doesn’t want to be a burden. He also is adamantly opposed to denying Quinn her ability to live a full life.

So, the conflict that Eric has been feeling for months is now compounded by what he heard Quinn admit. McCook’s character doesn’t want Quinn to stay with him because of a sense of obligation or pity.

Generally, something this sensitive wouldn’t be shared outside of the house. However, in this instance, Carter’s perspective will be radically altered if Quinn tells him the truth.

Would Carter’s view of Quinn being desirable change? No. However, he would gain a new outlook and certainly not want to play a part in further damaging Eric’s sense of worth. 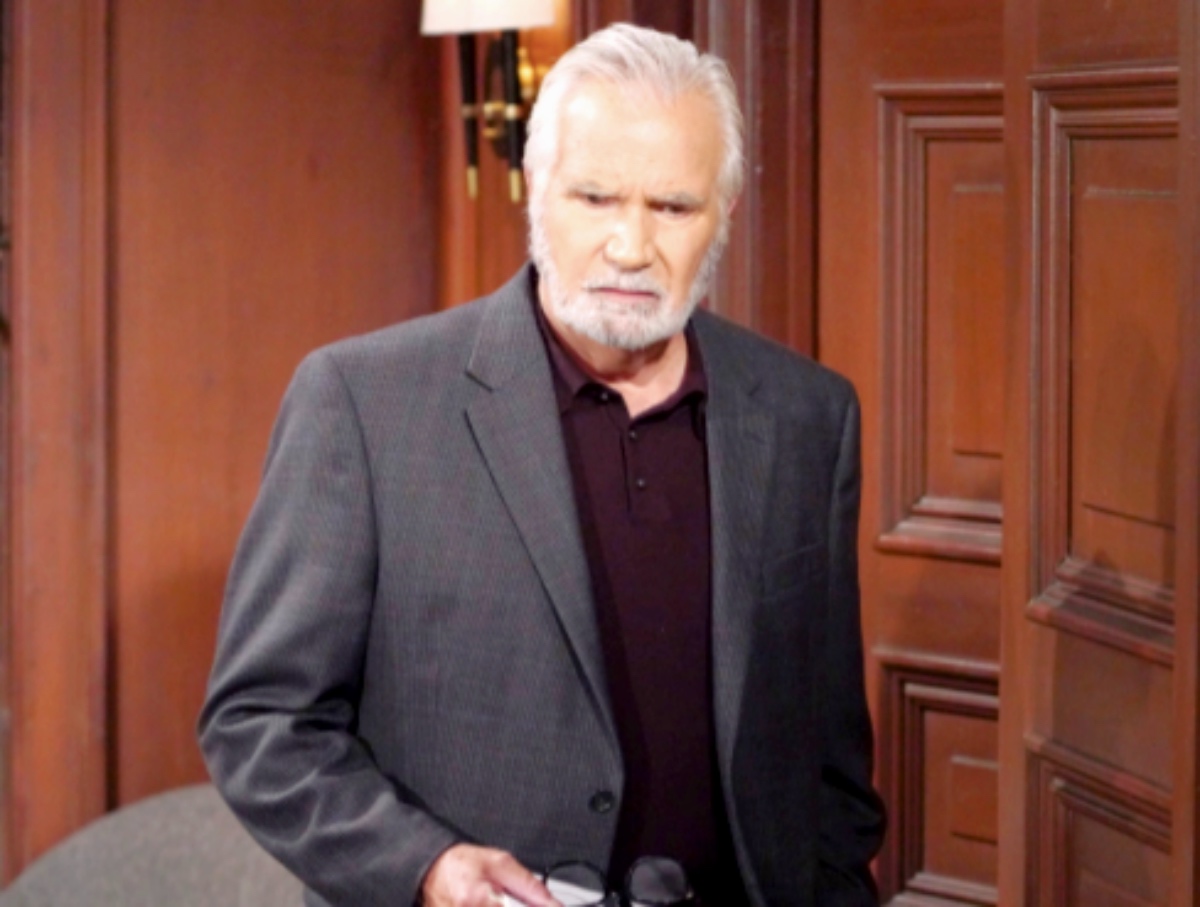 Carter and Quinn respect Eric, despite all that’s transpired. If Carter didn’t, Saint-Victor’s character would be pressing on toward Quinn. But he didn’t intend to do so even before Eric’s issue was known.

Quinn responded to Eric’s reveal with genuine compassion. It was at that moment she, Eric, and the audience realized Queric still shares love.

Yes, there have been problems through the years, including some dramatic ones more recently. But this pairing is supportive when times are tough.

Eric appears to be moving toward a decision where he will tell Quinn that it is okay for her to leave him. He may choose to walk away from her if she doesn’t do so at his request.