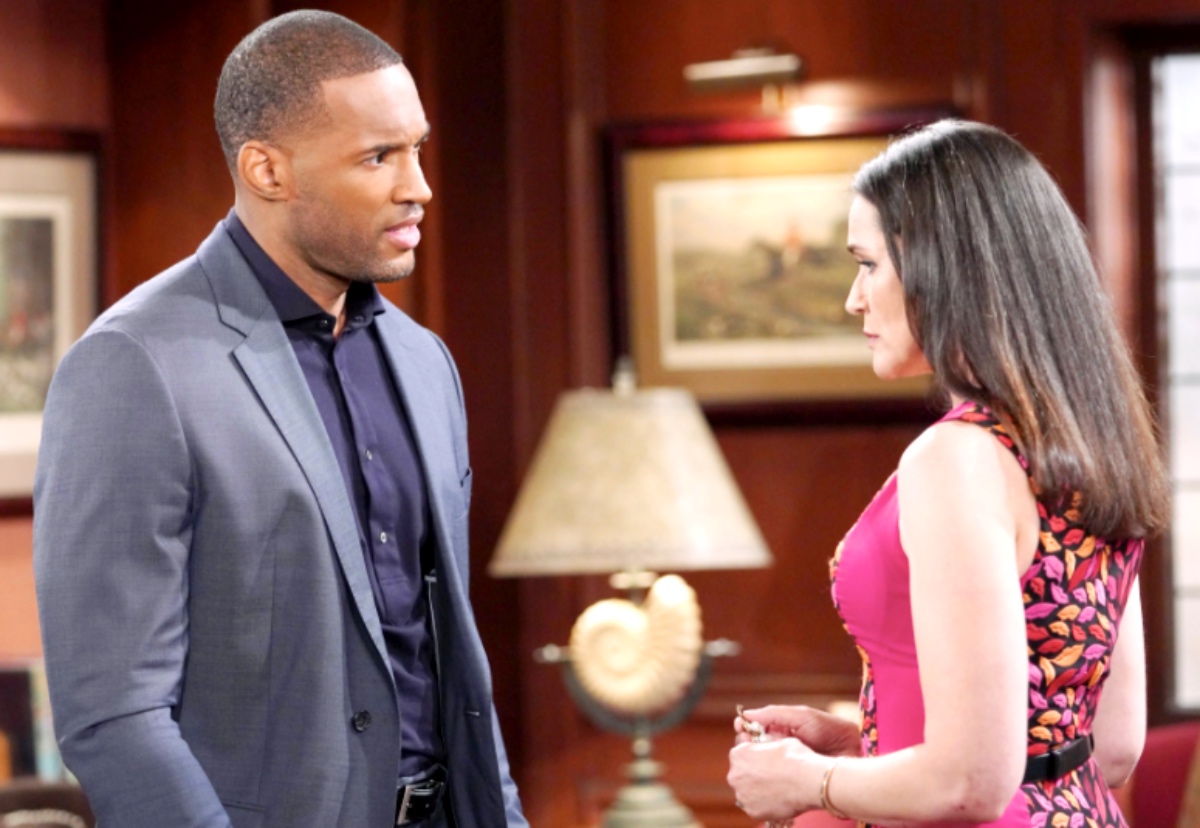 The Bold and the Beautiful (B&B) spoilers for the week of September 20 reveal that Quinn Forrester (Rena Sofer) won’t be able to keep her promise. Carter Walton (Lawrence Saint-Victor) is just too irresistible and Eric is out of commission in the bedroom. Quinn can’t help but pounce on Carter, but this means Eric has been betrayed all over again. Is forgiveness even possible?

B&B spoilers reveal that Quinn was forgiven by Eric. Even though Quinn tried to be intimate with her husband, she learned why he had been rejecting her. Eric admitted to being diagnosed with erectile dysfunction. Apparently, he has tried medication, counseling and other treatments with no success. Despite Eric being convinced that Quinn would never be happy in a sexless marriage, she promised to stay with him and be faithful. 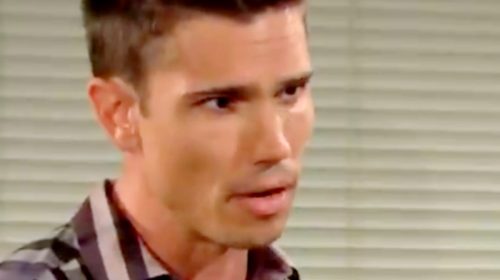 During the week of September 13, Quinn and Carter will try to fight their feelings for one another. This will be more difficult now that Quinn realizes Eric’s problem. Then, Eric sees “Quarter” having an intimate conversation. Although Eric does get a new perspective on his marriage, what exactly does that mean for Quinn?

The Bold and the Beautiful spoilers for the week of September 20 reveal that Quinn and Carter will no longer be able to resist each other. “Quarter” ends up giving into temptation and hitting the sheets. However, will Quinn confess the truth to Eric? When she tried to hide it before, she was eventually exposed and in a very humiliating way for Eric. Perhaps she doesn’t need to as Eric might already figure it out. This brings up another question, though. 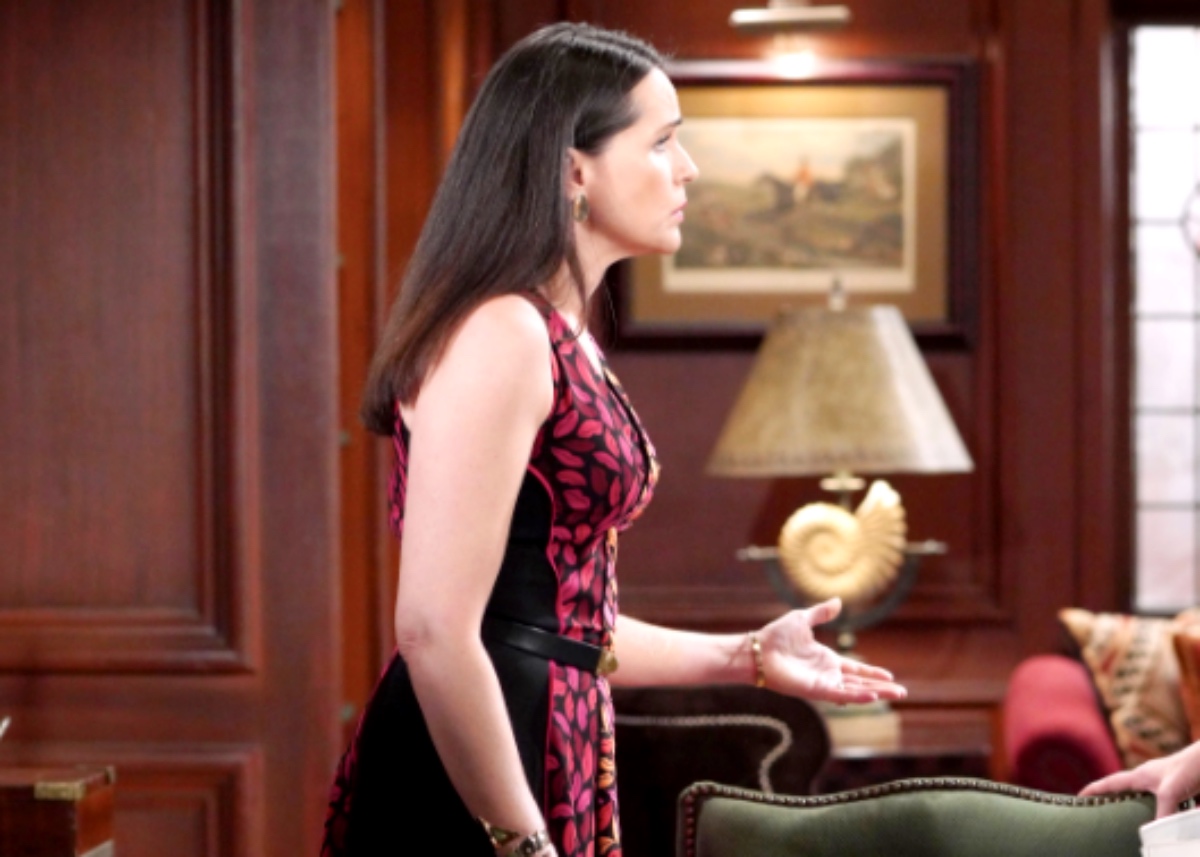 The Bold and the Beautiful Spoilers: Is Forgiveness Possible?

Eric already forgave Quinn for her first round of cheating. Then, she learned why Eric was pushing her away. Eric believes that he pushed Quinn into the arms of another man. However, she promised that it would never happen again and even with his diagnosis, she would stay faithful. When she breaks that promise, Eric will have a tough decision to make. Quinn will also have to be honest with both Eric and herself. Can she really last a lifetime if Eric is never able to perform again?

What do you think is going to happen when Quinn cheats again? Will she confess the truth or try to keep it a secret like last time? When Eric learns that he was betrayed again, will forgiveness be possible? We will have to keep watching the CBS soap to find out what happens with Eric, Quinn and Carter.

Counting On: Were Jill And Derick Dillard At The Duggar Outing?