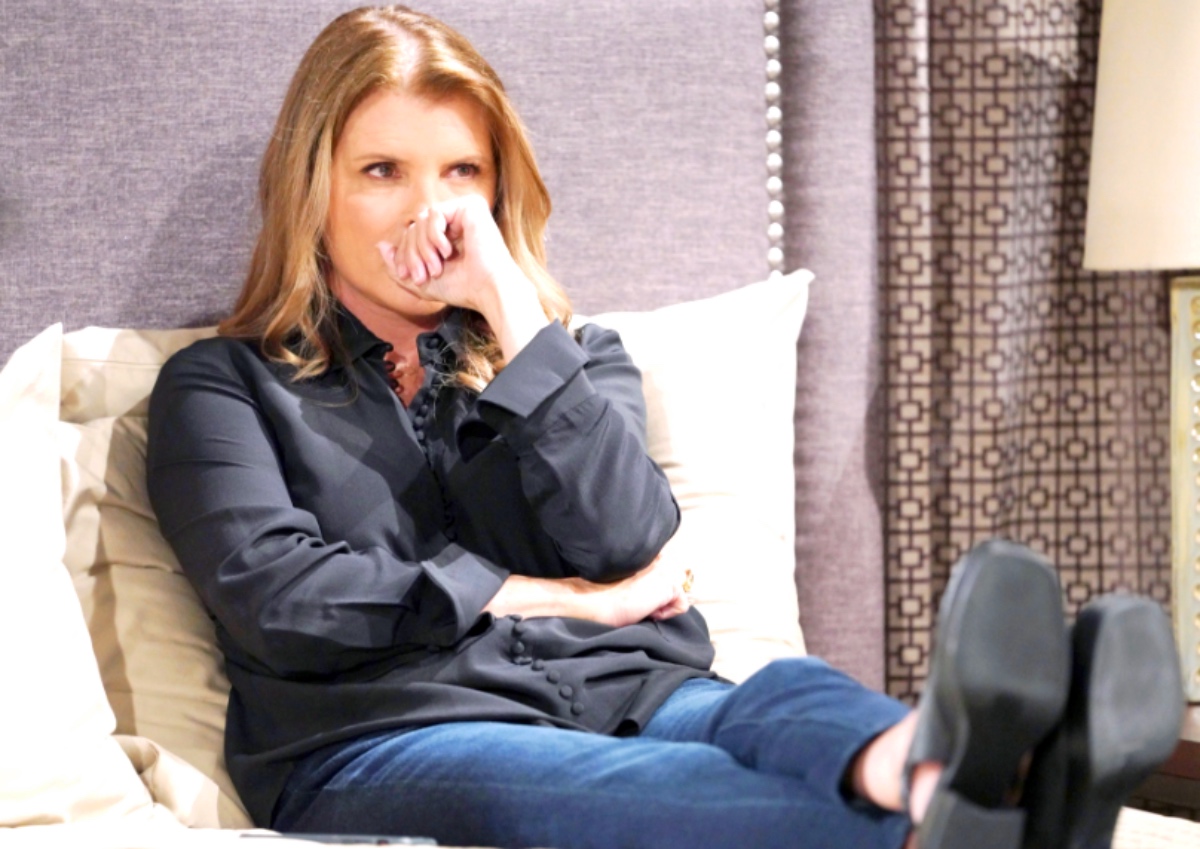 The Bold and the Beautiful (B&B) spoilers document that John Finn Finnegan (Tanner Novlan) thought he overcame the first major problem in his marriage. But the opening acts were precursors for what has come next.

The first act was set at the Sinn wedding, with Sheila Carter (Kimberlin Brown) purposely dropping her birth mother reveal. Her choice resulted in a hard face slap from his bride, Steffy Forrester (Jacqueline MacInnes Wood).

The second act happened when Sheila texted her son, who replied with a heart emoji that wasn’t a well-considered choice. Act three had Sheila use Jack Finnegan (Ted King). That happened so she could hold Hayes Finnegan (Samantha Worden and Piper Harriet) at the cliff house, with Steffy’s second face slap occurring in response.

Sheila talked herself into returning to the cliff house. She overrode a volunteered pledge not to do so. But hardcore daytime fans, Steffy, and the Forrester family knew that was not an honest commitment. 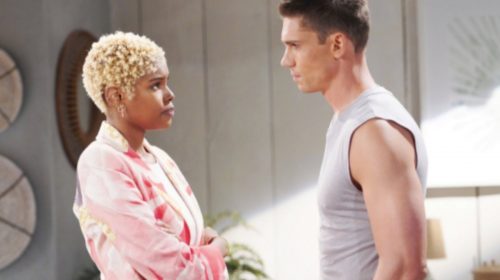 The soapy sight of Sheila standing at the side door of the cliff house shocked Finn. He couldn’t believe she not only appeared but did so at the exact moment when the just reconfirmed love of his life was leaving.

Sheila begged to hold Hayes again, citing Steffy’s presence as having ruined the moment. While that was technically true, Sheila intentionally missed the point of the drama, blaming her self-proclaimed daughter-in-law for what happened instead of herself.

Bold And The Beautiful Spoilers – Narcissism Isn’t The Main Issue

Sheila would likely be classified as simply annoying if she were just a narcissist. But Brown’s iconic villain character is far more than that.

As Steffy rightfully tagged her, Sheila is a sociopath. The fact that she’s not in jail is confounding and makes for another compelling storyline that centers on this recurring character.

Finn’s birth mother doesn’t see herself as being at fault. She genuinely thinks that the passage of time should be enough for Steffy and the Forrester’s to have moved on.

But no amount of twenty-plus minute episodes, with yellow, digitally marked commercial breaks, will ever be enough to erase Sheila’s heinous crimes and many other diabolical deeds. 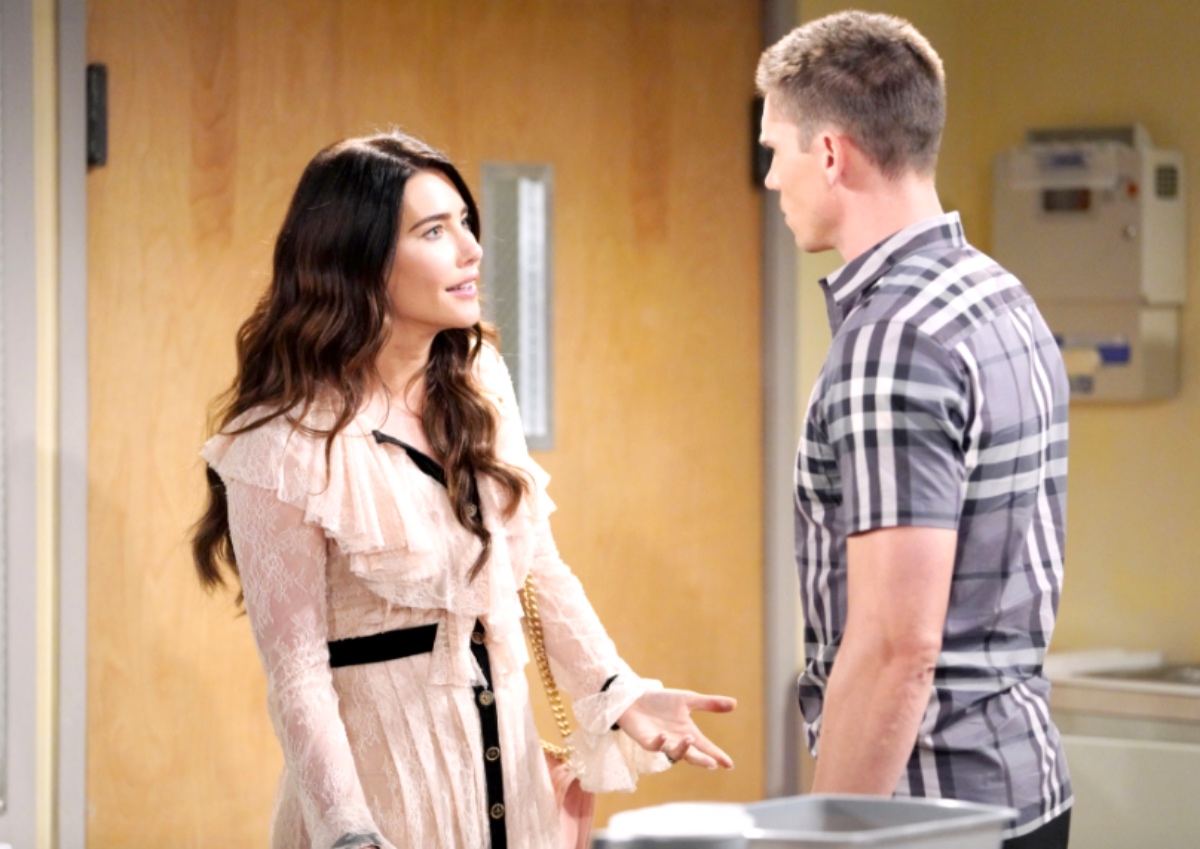 Bold And The Beautiful Spoilers – Steffy Forrester Must Save Her Family

Finn is not equipped to fight Sheila off. He is overcome by the emotional attachment to the woman who gave birth to him. Finn is also overwhelmed by the historical conflicts his wife and her family had with Sheila.

So, Steffy needs to find a way to take a different approach when responding to Finn. This challenge will be exceedingly hard and take time because it involves Sheila. That is the setup for what is just the start of a truly engaging storyline on B&B.