B&B Spoilers: Who Wins Battle Between Sheila and Jack? 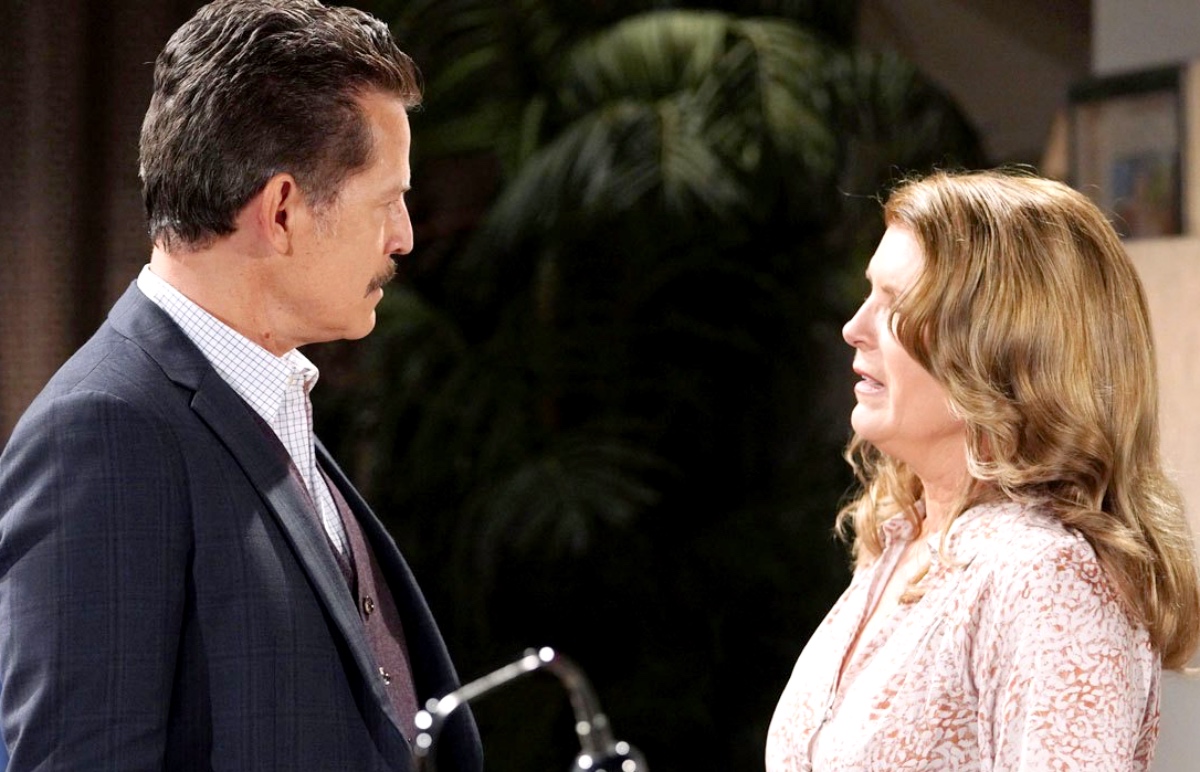 The Bold and the Beautiful (B&B) spoilers document that Sheila Carter (Kimberlin Brown) has instigated chaos, as is always her preferred method. She’s using Jack Finnegan’s (Ted King) foolishly held secret as a weapon of manipulation.

The progress Sheila made in a mere matter of days was remarkable. She met her son, John Finn Finnegan (Tanner Novlan), and held his and Steffy Forrester Finnegan’s (Jacqueline MacInnes Wood) newborn baby in her arms.

Of course, Sheila was also slapped across the face by Hayes Forrester Finnegan’s (no baby actor’s name known for this role) mother twice. Sheila didn’t respond physically, knowing that she has leverage over Hayes’ biological grandfather. 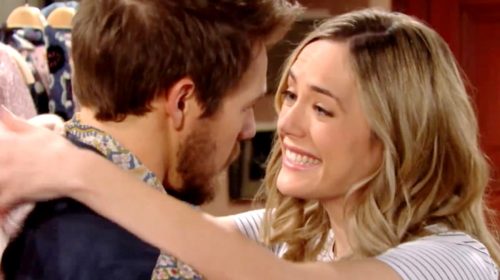 Steffy is rightfully panicked. She is fully invested in Finn and didn’t anticipate that he would betray her trust where Sheila was concerned.

But B&B’s brilliant set of scenes, where Steffy unexpectedly returned from the airport, created another epic and memorable confrontation at the cliff house. Sheila has set her mark. She will be involved in the lives of Finn and Hayes, no matter her words.

Steffy won’t stand for that, which leads to the first major Sinn fight.

Bold And The Beautiful Spoilers – Off To The Guest House

Teasers indicate that Steffy and Finn won’t be able to put what’s happened behind them. Finn will apparently be told to leave the cliff house and then move into the guest house.

So, it seems that the location where Finn met his birth mother for the first time will become his dog house abode. A variety of people on the other side of the screen, who’ve made real or perceived mistakes, will commiserate with Finn while he tries to make sense of the Sheila whirlwind and Steffy’s fierce response to it. 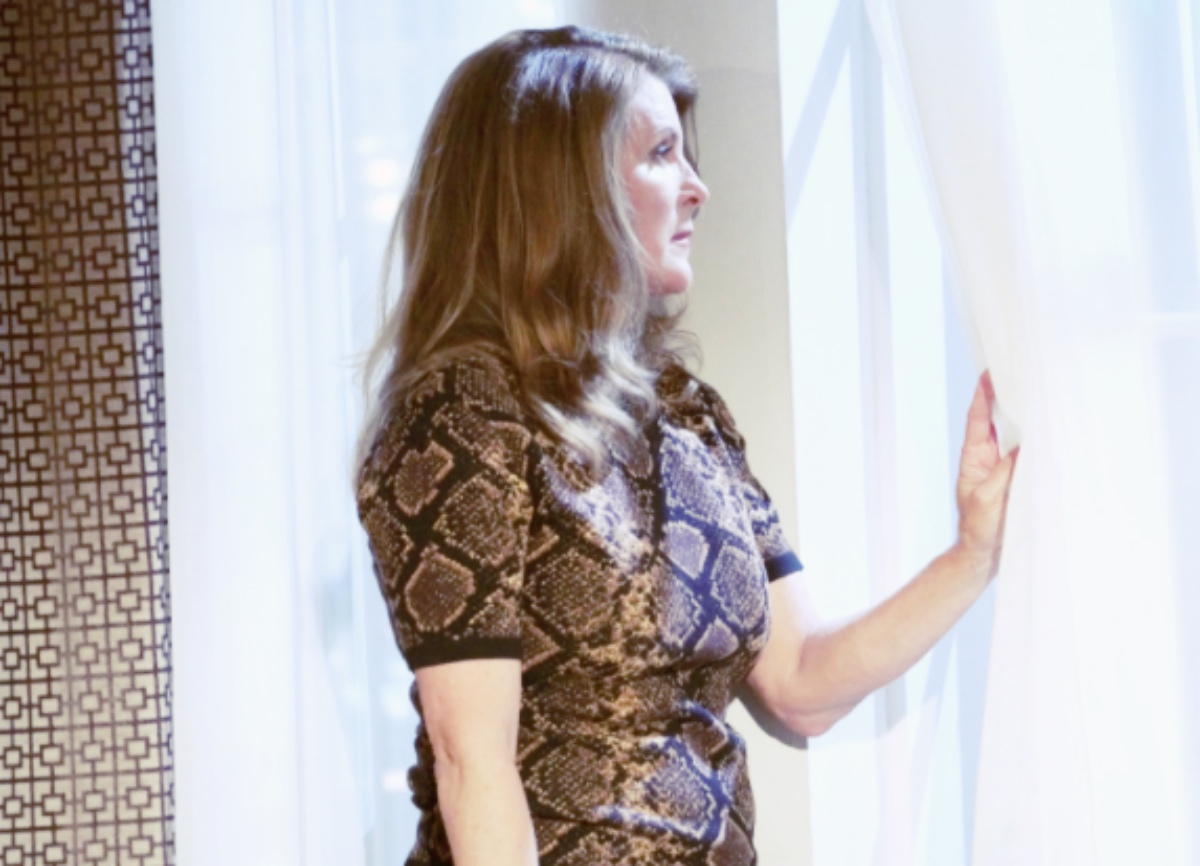 It wouldn’t be easy, but all Jack has to do is tell Li Finnegan (Naomi Matsuda) and Novlan’s character that he is Finn’s birth father. Yes, his wife and son will be shocked and upset. But this option cuts off Sheila’s ability to control Jack.

Not doing so will surely allow Sheila to continue to secretly pull Jack’s strings. King’s character would seem likely to be pushed over the edge as the pressure is surely increased.

So, will Jack take the painful road by telling the truth? Might TPTB be writing Jack toward a violent confrontation with Sheila where one or the other emerges victorious?

This entire storyline is strongly compelling. This is and will continue to be solid soap because of Sheila’s evergreen unpredictability.