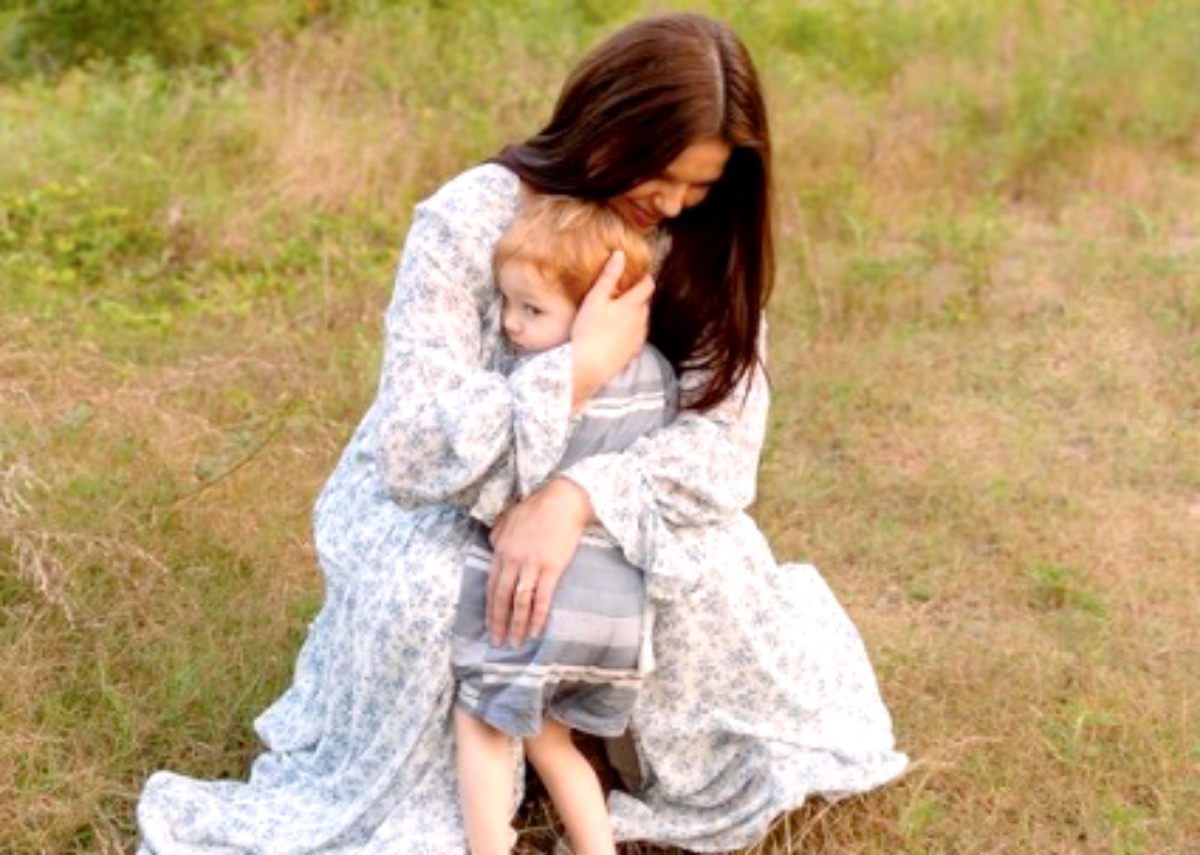 Jim Bob Duggar’s niece, Amy King, may be cutting ties with the family, if a cryptic Instagram post King made is any indication.

The 34-year-old shared an enigmatic Instagram post on Friday, September 11, that was spelled out in balloons, “It’s OK to cut off toxic family for you own well being.”

The former reality star captioned the image with, “Amen & Amen. It’s not easy, but necessary.”

Some fans chimed in with support for the Counting On alum with one writing,” ‘family over everything’ doesn’t apply to every family.

Some of us are here to break generational curses, set boundaries, and stand up and do what’s right for our own sanity, our children, and future generation.” 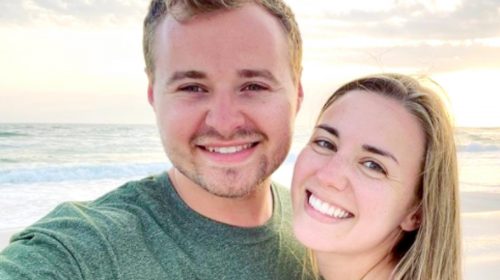 Another fan wrote, “Yep!! my kids have no relationship with certain people they’re related to, and neither do I. toxic is toxic.”

Counting On: Duggar Family is Broken

Amy got married to husband, Dylan King, in September 2015 and they introduced their first child, a son, into the world in October of 2019, four years later.

Fan’s will recall an image that Amy shared on Instagram back in July 2019, where she wrote her future son’s name, Daxton Ryan, in the sand.

Fans will recall that TLC canceled latest show about the Duggars, Counting On, after the eldest Duggar child, Josh Duggar, was arrested, in April, on multiple child pornography charges.

According to People, a source said that the family has been broken since then.

Per People, the source said that the family hasn’t been “as close as they once were” as a result of Josh’s legal trouble.

Counting On: We Fully Support the Authorities

Evidently, the majority of the family is acting as if nothing has changed, but, per the source, the drama has created a lot of stress for the family. 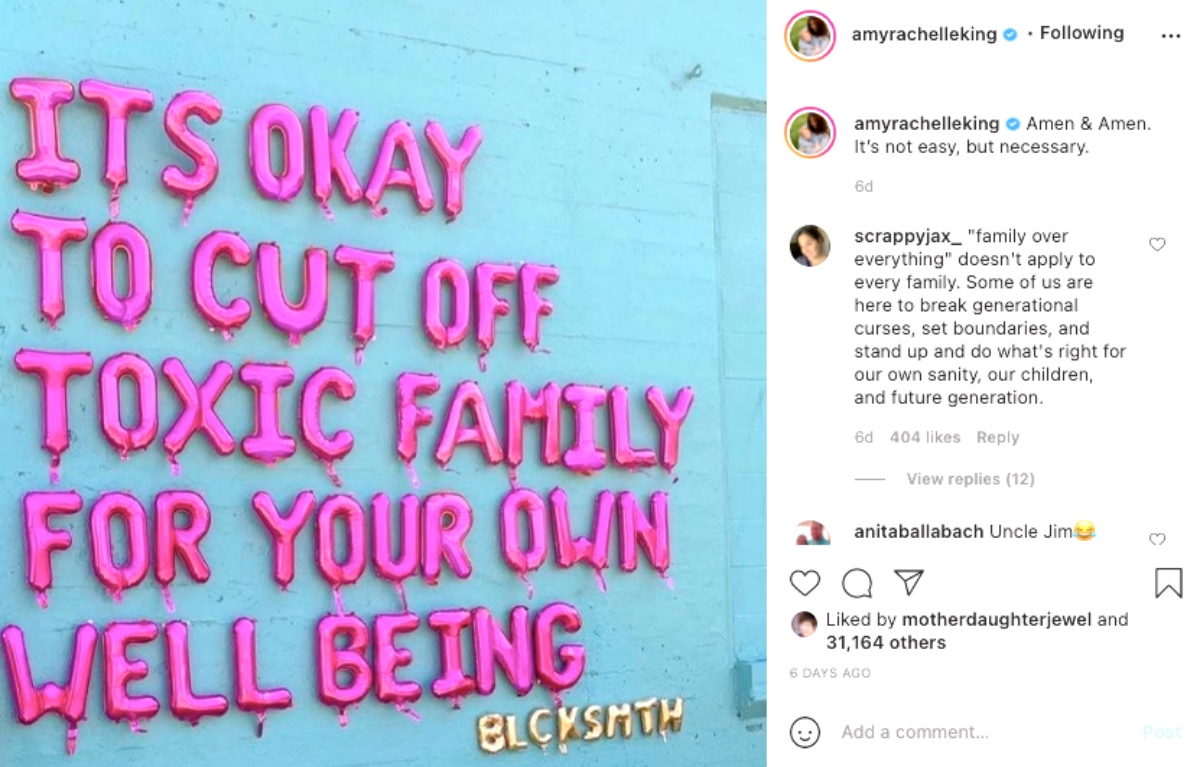 Fans will recall that, back in April, after the arrest went down, Josh’s sister Jinger and her husband Jeremy made a public statement, on Instagram, sharing that they were “disturbed” by the allegations against her brother and emphasized that they wanted “justice” to be served.

Fans may also recall that this is not the first time that Josh Duggar has been in trouble with the law, nor the first time TLC has canceled a Duggar reality show as a result.

In 2015, 19 Kids and Counting was canceled as a result of the 2006 criminal investigation revealed that Josh had been accused of molesting five underage girls which included two of Josh’s sisters.

He was 14 at the time. Keep checking OTT for more Counting On spoilers, news, and updates.